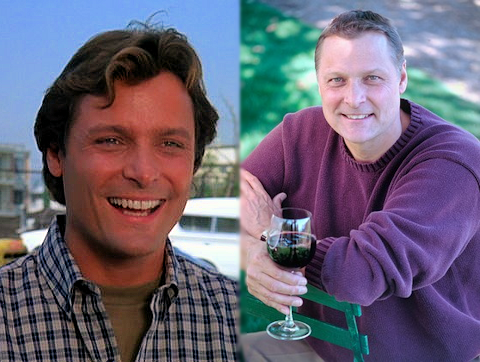 Ah, Dryaw. Noob’s favorite place on the Isle. The village is a haven for writers and intellectuals, and cool as s**t people from Sodor and beyond. I’ve been lingering since last weekend’s Premier League feature match here.

Noob had just finished a meal at Joseph Tidy’s. I’d been dining with my usual suspect-friends – American author

What could be troubling him? Interview time. I excused myself from my dinner companions, swiping the last full bottle of Barr’s Hollywood and Vine Cellars 2002 vintage cab sav ‘2480’ off the table. Heck and Reynolds could argue whether the latter’s space-swashbuckly Revenger was high-end kids lit or straight sci-fi without Noob.

(For the record, if the protagonist/s is/are young and the plot has no loops and any prominent adult characters are neutered of real power, it’s kid lit.  If no, than not.)

So I waved an already half-sluiced Wilbertson over to another table. He had a small smile for the only journo providing international coverage for Sudric soccer, but slumped upon sitting. Noob filled his glass and C-Dub went on the record:

And so I left Christopher Wilbertson openly weeping into his wine glass, so many other questions still rattling in my skull:

Would this affect his Premier League play going forward?  If so, could it cost Dryaw FC the title?  Did the XFL really plan on being boring as all get-out?  Could I get Doug Barr to put out a kick-ass syrah next growing sesason?  What’s Lee Majors doing now?  How will Noob end this oh-so-strange, meandering interview piece?