Amuricuh, MLS has a Christmas gift for you!   Two teams will be added to the league shortly after the holiday season.   This will bring the number to 24.

Cincinnati, Sacramento, Nashville, and Detroit are your finalists.  HR heads for each organization will fight to the death in a live televised cage match on Christmas Day on ESPN 8, “The Ocho”. 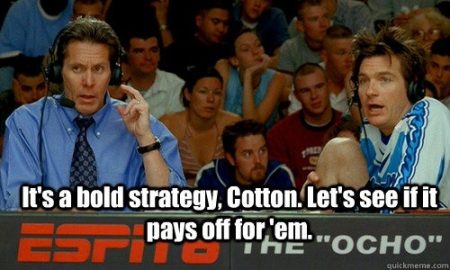 Cincinnati and Sacramento are the two cities that have division two clubs now.  Cinci got mad headlines all year long for their insane attendance figures and their deep run in the 2017 MLS Cup.  Sacramento’s been a strong candidate for years.  Noob’s instincts say that proven market/fan support will win the day, that these two will get the bids.

There are plenty of financial and stadium-related reasons others’ predictions will run counter to Noob’s out there.   Why do I feel it will be these two?  Because given those established fan bases, this will make the biggest splash at the end-of-year announcement of the winners.   You see, MLS is actually opening four slots, with decisions on the other two to come later (with other cities’ bids in play).

Ultimately, of course it will be all about the benjamins, risk mitigation.  After all, as the saying goes, “How do you get to be a millionaire in American sports?  Start with 10 million and then invest in a soccer team.  You’ll have 1 million in no time.” 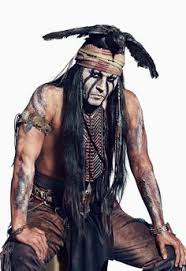