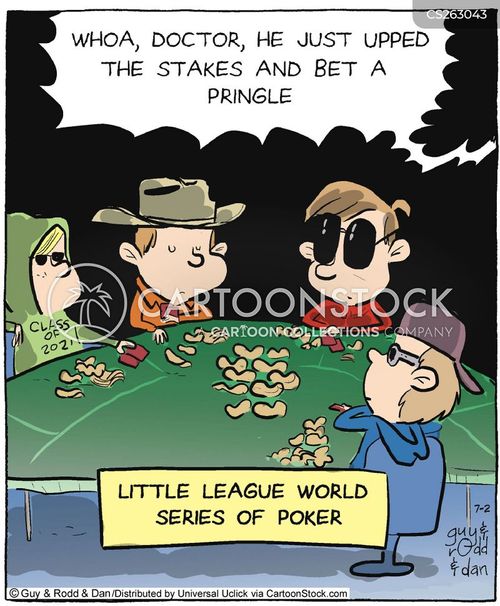 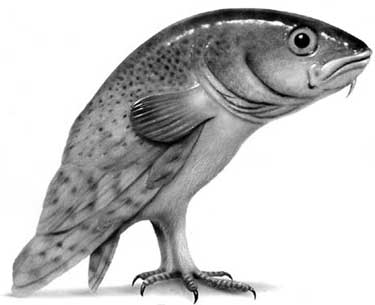 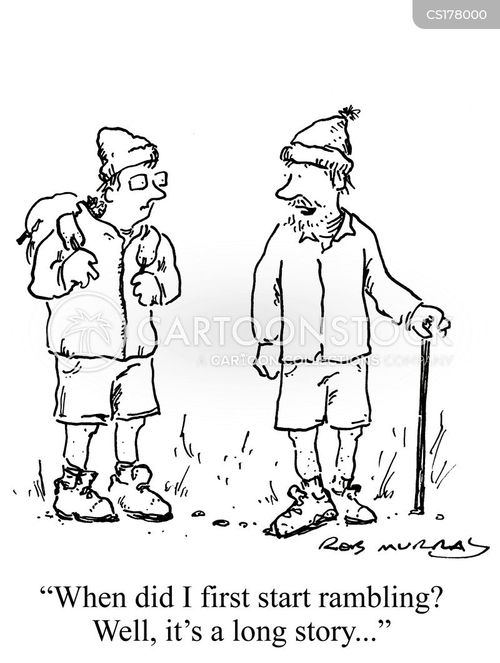 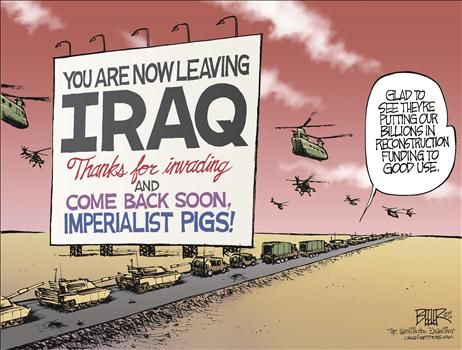 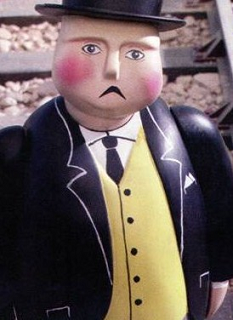 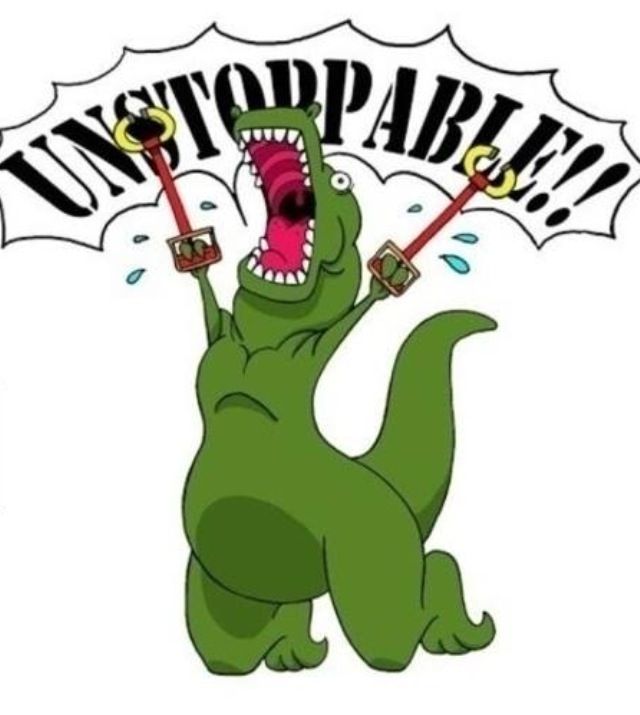 The only game for this event this date. Bury is a League One (3rd tier) club from the Greater Manchester area. Sunderland got demoted to The Championship (2nd tier league) by finishing dead last in the Premiere.

The traditional dish of Bury is black pudding. Sounds tasty until one learns that isn’t a dessert.

Pork blood?  So, so treyfa.

Tulsa is just two spots out of the playoffs. Saint Louis is not good and best forgotten. That goes for the soccer team, too.  Ohsnap.

Interwebs, you so cray-cray.

Arabe Unido vs. Central FC  – CONCACAF League (Round of 16)

Panamanian vs. Trinidadian…Tobagonian-? sides.  Both demonyms are accurate, yet that’s unhelpful to me.

The group stage is over and the bracketed portion of the even is begin.   Home and away two-legged ties for each pairing.  Winner gets a slot in the next federation Champions League.  Arabe leads 2-1 on aggregate.

Alajuense vs. Olimpia  – CONCACAF League (Round of 16)

Belmopan vs. Walter Ferretti –  CONCACAF League (Round of 16)

Footballdatabase.com ranks club teams from all over the world. I don’t know if Belizian side Belmopan doesn’t get rated because they just don’t play enough or at all internationally, or if they just stink like an oyster in the sun. Their Nicuraguan counterpart here leads 4-1 on aggregate.

Botafogo vs. Nacional –  Copa Libertadores (Round of 16)

Brazilian vs. Uruguayan sides. Botafogo leads 1-0 on aggregate. This should be the most competitive of these three Copa matches Noob is Tracking for this date.

San Lorenzo vs. Emelec  – Copa Libertadores (Round of 16)

Noob asked The Management (and asks you, comments encouraged) whether “Emelec” sounds most like a South American soccer club name, baby formula brand, or crabs-treating ointment.

The Management: “It’s a floor wax and a dessert topping!”

Santos FC vs. Paranaense  – Copa Libertadores (Round of 16)

Argentinian vs. Ecuadorian sides. The Noob is not getting overly into the prediction game this soon, but though Santos only leads 3-2 on aggregate, this should be the Copa game with best chance of being a blowout this date.  Santos should dominate.

Albirex is essentially a reserve team for the Japanese J-League club of the same name. Funny to me that this squad dominates while the parent club is mired in last place.

This league, I believe, is all Iranian clubs. The 2017 season is just starting, but pits last season’s #2 and #3 sides against one another. I also recognize Esteghlal from the last Asian Football Championships, Asia’s version of Europe’s Champions League.