Hello from Knapford!  #2 KTFC is only a point behind league-leaders Dryaw FC.  They host #4 Kirk Ronan today.  The visitors are nine points back of 1st, title chances looking grim.   Your Saturday Feature Match gets previewed further down.

Ah, does it feel good to be back back on the Isle, covering the league up close and personal after a Matchday spent stateside.  The house sale is back on track there now.  Noob will set up shop permanently on Sodor soon, hopefully in time for the summer’s second ever IoS FA Cup.

After weeks of title contenders not being able to string much success together, Knapford may have found their stride.   2-2-0 in their last four.  They’re winning close, they’re winning in low and high-scoring affairs.  That 2-3 road win over now-#3 Peel Godred was their match of the season.

Still, 3-2 home win over bottom-half Castle Rolf last week wasn’t exactly inspiring.   Fans are telling themselves that was a trap game and that getting three points any which way was awesome.  Perhaps they’re right….

Kirk Ronan, how are you still within double-digits of the table’s top?   2-2 in the last four isn’t awful at a glance.   But that stretch started with a quirky back-to-back split against #19 Arlesburgh Utd.   Last week’s 2-3 road win at top-half Glennock was admirable, but Noob doubts it washed away the bitter taste of an 0-7 loss to Marron right before the Easter break.

Noob’s call:      Maybe Noob’s drinking the local Kool-Aid, to misuse the reference most folk do unknowingly, but I’m believing the trap game talk.

Knapford Town got a win last week sandwiched between matches against top five clubs.  No team is utterly dominating the league in its inaugural season.   So that’s getting it done.   With a shot at the top rung today, the team has looked hungry at practices, going at it with an edge all week.

Kirk Ronan have faded in the season’s final third.   This is too tough a match for them on the road today.   Knapford Town   5-2

Join Noob for ten of the most important soccer matches to follow for us – the newish American fans of the global game.  And for my on-site, seemingly exclusive online coverage of the inaugural Isle of Sodor Cup!

South Korea lost their first match to Sweden here in Group, while Mexico stunned Germany 1-0.  They are ranked 57th and 15th in the world, respectively.

South Korea have a central midfielder who’s been playing for English Premier club Swansea City –Ki Sung-yeung.  Mexico may well decide to attack more from the edges so he’s not such a factor.

Mexico’s goal in Game One game from Hirving Lozano.  Can he strike again?

There you have it, Noobites!   Snack-sized preview to get you at least through water cooler chat.  noob will not have hurt feelings if you know go in search of even deeper pre-game analysis.  I’m going to certainly.  We learn, we grow.   (11:00 AM Eastern, Fox, Telemundo) 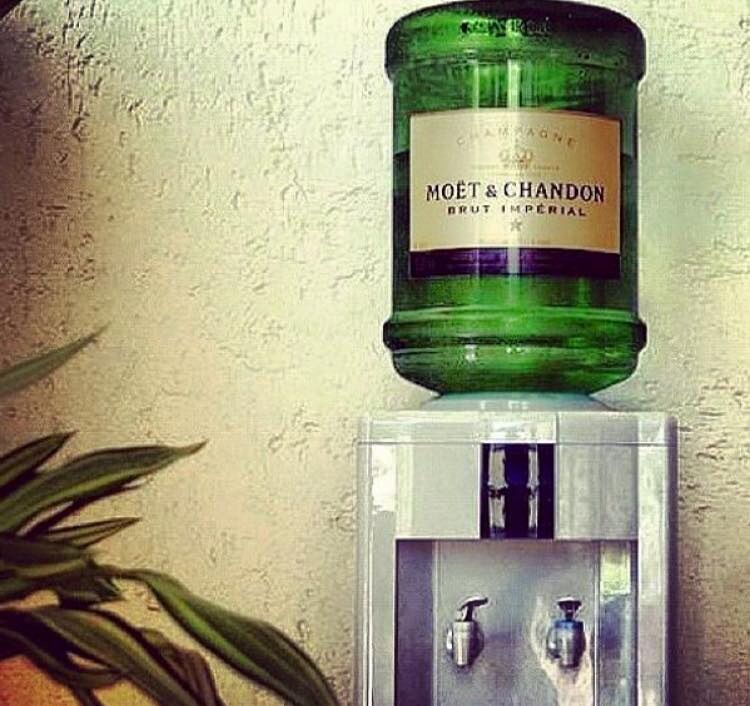 Dallas have pulled into a tie for 1st place in the West with Kansas City.  Their five-match win streak is surely impressive.  It’s worth noting that the road wins have come against softer teams, because NYRB ain’t one.

Red Bulls bring the heat like anyone outside of Atlanta Utd.  They’re in 4th in the Eastern Conference, and have played one to three matches fewer than all the clubs ahead of them.  It’s strange.  They struggle some against teams from their region (except NYCFC), lay waste to most others.  If you like trends, put your money on the home side today.   (6:00 PM, Univision Deportes)

Number B, you are so money.

Our MLS undercard is hardly that as the conferences’ #3’s face off.

LAFC’s one recent league win was against league lowbies San Jose, and they needed two goals in the 90’ to achieve that much (3-4).

Columbus haven’t won since May, yet have mostly earned draws since that time to keep them well afloat in the table.  Their superb goalkeeping was bound to come back to earth a little after an amazing spring stretch. Can Zach Steffen recapture the magic?   (10:30 PM, ESPN+)

It’s #B versus #1!   That will always have a certain luster.  Yet make no mistake, Seattle is a big underdog at home to the locomotive that is NCC.  The league’s only about a dozen games in and the Courage already lead by 11 points in the table.

Junction & Sheds (Knapford) aren’t expected to be quite as strong as Knapford Town in the inaugural IoS Premier League coming in a few months, but they’ll be plenty competitive.  They’re one of three teams here in Group G with three points, so simply getting a draw today would hardly guarantee them advancement to the Knockout Round.

Killdane already knocked of a future Premier side in Ulfstead, so they won’t be intimidated.  Perhaps they should be though.  J&S won that first match of theirs by a Cup-largest margin of seven goals (1-8).  Killdane are expected to be a midtable side in the Second Division.

#55 FIFA-ranked Panama needs at least a draw to stay alive in Group G.  A win would guarantee #12 England advancement to the Knockout Round, though they’d need a big one to pass Denmark on goal differential for the Group lead.

England had a sensational first half against Tunisia, likely should’ve won by more than 1-2 as they did.   In all recent major tournaments, they struggle early and often, so “The Three Lions” are thrilled to have a W already.

Panama played a very, very physical style against Belgium, leaving things tied 0-0 at the half before Belgium solved them for a 3-0 win.  England should handle them, but this will be a different challenge presented.

Oh, and England’s coach dislocated his shoulder somehow.   And there you have it!  Mini-preview to get you through water cooler chat-level convo for tomorrow’s biggest WC match.  Now go, be free!  Explore more in-depth pregame schtuff if you are so inclined.  Noob will.  We’re all learning.   8:00 AM Eastern, FS1, Telemundo)

Atlanta are perhaps the best team in all the league, and currently sit atop the Eastern Conference.  There can be little doubt Portland are the hottest team.  They had a rough start to 2018, but are now unbeaten in ten straight and are 6th in the West.

It’s the defense that’s got both clubs in playoff slots in the table.  The back lines are key for both sides.  Neither goalkeeper is in the top ten in saves, but ATL’s Brad Guzan has more in today’s matchup.  He played nine seasons in the English Premier League.  Can he keep a clean sheet today?   (4:30 PM, Fox)

Cabalnoo lead Group B, stunningly, are the only one of the four with a win.  All others have ties here, so if either can win this match outright today, we have a real race on our hands.

Dryaw had a weird, scoreless match with Norramby in their first and only match so far.  Defense isn’t a very Sudric thing in football.  Even given that, the ten goals Kirk Ronan conceded against Cabalnoo still has our heads shaking.  Perhaps at home the larger Churchmen club can right things.

Eeriest B&B in the world might be the original Ronan church (“kirk”) where Noob is staying.

#B versus #1!   And in a way it’s even tighter.  Kairat Almaty are only five points behind the traditional league power and they’ve played two fewer games.  More, they’ve only lost once.  Astana has already taken two L’s.

Still, Noob’s not ready to call this one for the home team.  Astana would feel fine about a draw and can control the ball enough to get it.

BATE is the historic great from this domestic lead, and they’re #1 again now.  But #4 Soligorsk have the best defense in the league.  BATE have to be favored, especially at home – and with the best offense to boot.  Still, this could end up the surprise upset of leagues today.

If Noob weren’t in Kirk Ronan, Sodor for the Cup, I’d be saying, “So long from beautiful Barysaw, Belarus!”