The ten most important matches to follow for us – the newish American fans of the global game – have red, white and blue all over them this weekend.  Both US Nationals teams are in play, and there are a hot bunch of league matches stateside.   Ogle the previews with a hand over your Noobite heart.

The USMNT has scheduled themselves a nice little sequence for the late spring and early summer.  Bolivia was a team they should beat, Ireland then was a team with whom they were roughly on par, and now they get a severe test with #7 FIFA-ranked France.

Bolivia they beat, Ireland was a close but competitive loss.  And all this is colored by the fact that they’re playing many younger guys since they didn’t qualify for World Cup.  Meanwhile, France will likely be playing their WC starting lineup, tuning up for the start in Russia in a few days.   (3:00 PM Eastern, ESPN) The Final!  Search keyword “ConIFA” on the front page of this site hit the last few posts that have mentioned this organization and event.  The first one will have more detail, though you can also visit ConIFA.org.

After a first Knockout round blowout of host organization Barawa (8-0), Padania gave them all they could handle before succumbing 2-3.  Late fill-in entrant Karpatalja have surprised and then some.  They beat Szekely Land 4-2 to earn their shot at the hardware.

This event as been so exciting for me to follow.  In my endeavor to learn more about the soccer world, this event has led me to learn a lot more about the world in general.  Noob and Noobite we may be, but we may end up more learned than veteran fans.

RESULT:   Karpatalja   0-0  /  3-2 pk     The Turkish nationals and emigrants almost certainly made it a home field advantage for Northern Cypress, but late fill-in entrant Karpatalja is your champion – congrats!

Number B gives the finalists and all ConIFA his approval!

#B hosts #1 in the oh-so-tough Eastern Conference.

NYCFC is coming off a harrowing loss to New York Red Bulls in the U.S. Open Cup – a 4-0 drubbing.  Atlanta, too, has been a little up and down in recent matches.  But they took care of business against USL’s Richmond in the Cup and got a solid enough win over Philly at home before that.

Oddly, both have struggled at home, at least compared to what one might expect.  Could that actually mean advantage: Atlanta?  (12:30 PM, ESPN+, Fox Sports Southwest)

As solid a season as they’re having, the big story with the Crew is still whether or not their owner is moving them to Austin.  The most recent word was surprisingly a nudge in favor of them staying on Ohio.  The owner wants a bunch of money spent by Austin and folks there aren’t looking ready to pony up.

The Crew are in 3rd, hosting #4 NYRB.  Columbus hasn’t lost since April but a lot of draws (including three straight) have kept them from the top of the table.   (5:00 PM, ESPN) 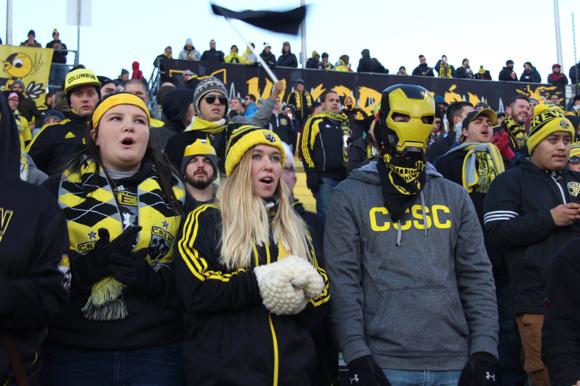 Now we head out West to see two scalding-hot sides, #’s 5 and 1 in the table.  Neither have lost in about two months.  Both find success riding their defenses, so this may not be the most exciting match for we laypeople to watch live, but it will be an important one nonetheless.   (3:30 PM, ESPN+, ROOT Sports Northwest)

it’s weird to read and hear from so many pundits and personalities in media that rooting for Mexico in the World Cup as an American is a bad thing.  Noob says anything that gets us watching – whether cheering for or against Mexico – is a very good thing.

In the West, everyone is chasing Noob-dreaded “royal”/Real Monarchs SLC.  Phoenix looks like the far more likely candidate to make a push.  They have the top offense in the conference, and that’s really saying something when one considers Reno (record-breaking O last year).

Atletico Nacional won the first match of this two-legged tie 0-1.  They won the Apertura regular season, had the best defense in the league, and were a mite better on offense than Tolima.  There’s not a lot of reason to think Tolima can make up a deficit on the road here.

RESULT:   Tolima   1-2      An Atletico player got a red card at the end of the game, and then Tolima scored the winning goal!   That made the aggregate 2-2, and then Tolima went on to win the title 2-4 in penalties.

Whether or no, good LAWD.

Spain may have only managed a draw against Switzerland, but those guys are a top-10 team themselves.  And it’s hard to forget how they ran absolutely roughshod over world power Argentina 6-1 the match before.

Tunisia continue to rack up non-losses. though the level of competition hasn’t been treeeemendous.

Just a friendly, yes.  but these are the 3rd and 4th-ranked squads in the world.  Certainly a possible final or semifinal matchup preview.  The lofty number aside, neither has had much success against their peers of late, though Germany did beat the French side two attempts ago.

So long from Hamilt– GAH!!! 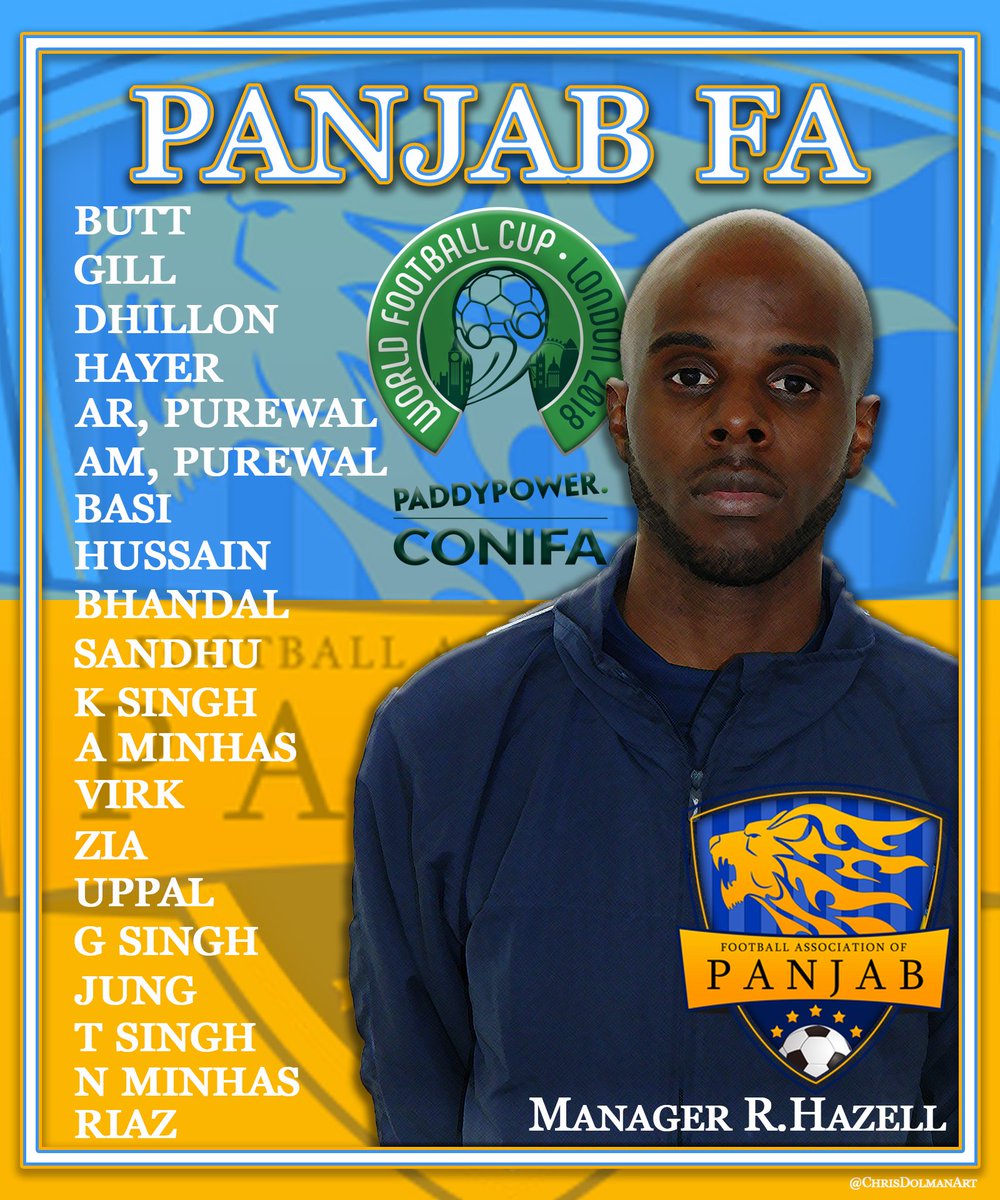 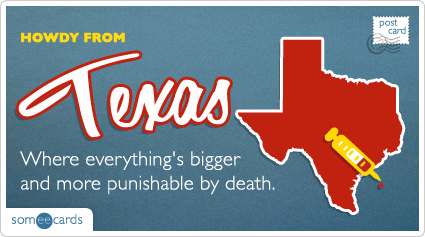 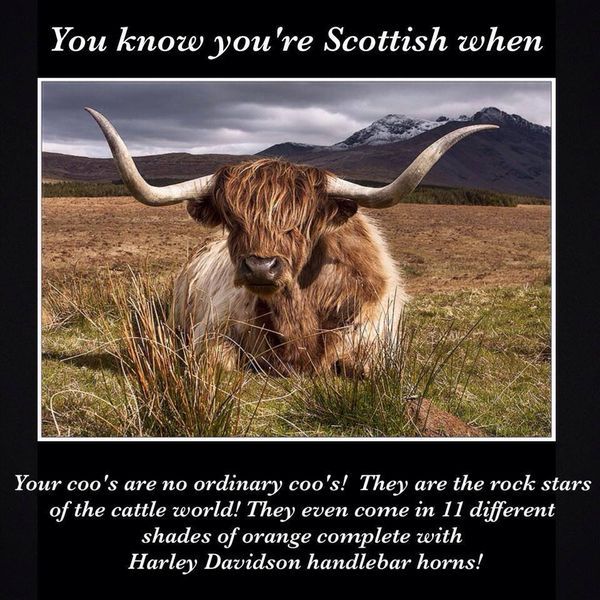 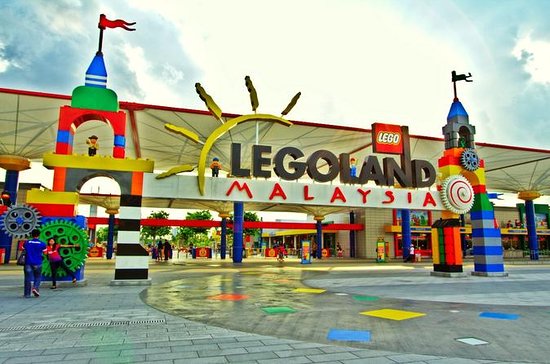