When I became a man I put away childish things – 1 Corinthians 13:11

Noob spends a lot of the week on nuttiness.  That doesn’t change on weekends.  But today’s ‘ten most important matches to follow, for us – the newish American fans of the global game’ gets at least comparatively serious.

Today’s matches are a cavalcade of wonder and quality.   Feast.  Feast!!

Except for one match from yesterday, all the opening Round of 16 matches are being played today.  The format is knockout – no home and away series.  Noob’s selected this one because intrastate rivalry adds an extra layer of fun.

They are the #3 and #6 seeds, respectively.  Noob as a hard time necessarily saying Pittsburgh are the “best” defense in the league.   They allowed the fewest goals all season, so it’s quite possible.  But they didn’t score much compared to their postseason-qualifying peers.

Noob’s calling for the upset today!   I don’t believe in the small ball-strategy teams like the Riverhounds try to stand on.  Yes, it’s served them well this season.  But Noob thinks more balanced teams reign in crunch time.  In the Eastern Conference, no team was more balanced than Bethlehem.

I believe all the playoff matches are available online via ESPN+ (7:00 PM EST). With Stiller’s help, Bethlehem are ready to let the beast out of the cage.

Chelsea are part of an undefeated, three-way tie for 1st.  Good defense, exceptional on goal-scoring.  They’re on a mission after missing out on the current Champions League because of their 5th-place finish last season.

Man Utd. have only won one of their last five matches across all competitions.  When a team with the caliber of players they have isn’t D-ing up, it can be a sign of motivation, off-field troubles.  And whoa have United been dealing with that.  The power struggle between one of their superstars (Pogba) and head coach (Mourinho) continues unabated.

At least they’ve won three of four specifically in the EPL.  Still, Chelsea should handle them with relative ease at home, a couple goals says I.

On a side note, The Management pointed me to a fine article on the current state of the EPL power structure, why no one is going to touch Man City again this year, that they should dominate by even more than during their record-setting 2017-18 season:

Goodness but Noob hates giving The Management any credit for anything.  I will now take a “Crying Game”-scalding hot shower to try and rid myself of the awful feeling.   (7:30 AM, NBCSN)

#1 Cruz Azul are coming back down to earth a little, winning and losing two of their last four outings.  The Apertura (first half-season is 2/3 of the way through and they lead the next teams down by two points in the table.

Queretaro are just trying to finish in the top half of the standings, make the Liguilla (Playoffs).  They lead a three-way tie for the eight and final berth.  But they haven’t won a league match since the end of August.  The offense has simply vanished, and to quote the Shawshank warden, like a fart in the wind.

Alaves lead the league after a win yesterday, but have nowhere near the firepower to remain there long. They’ve now played one more match than the likely real contenders, like these two here.

Tied-for-3rd Barcelona started the league season with four straight wins, but haven’t won one since.  It’s possible they’re stretching themselves a bit thin with Champions League right now is all.    Sevilla are #B and have trended the other way, winning all four of their latest league games.

Both have the offense to stay table-top.  But will they be able to hold off the more defensive-minded big Madrid teams lurking just down the table?   (6:00 PM, ESPN Deportes) 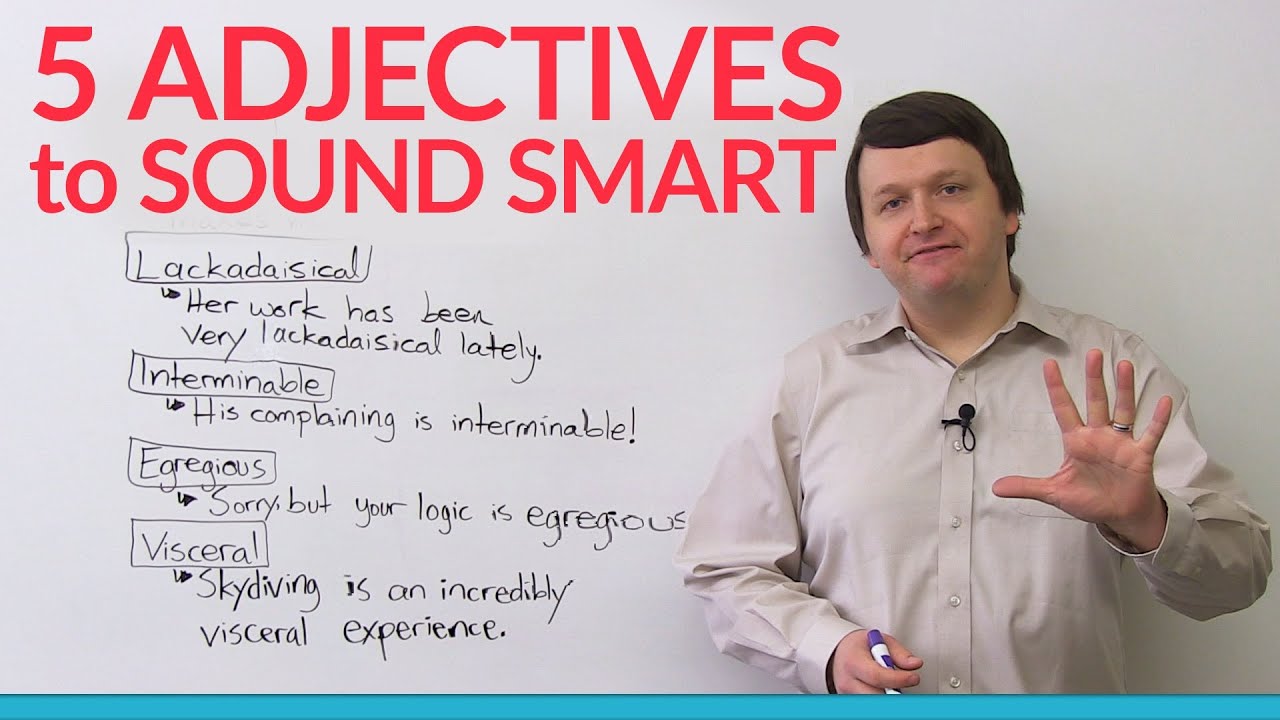 But now back to vocab and counting work...

I’ve watched so much “Daniel Tiger’s Neighborhood” with my daughter, “PersonNoob”, that I’ve been more inspired than ever in recent months to get to know our CONCACAF neighbors.  And this is the best matchup going, a shiny #1 versus #B face-off.

The league champions and runners-up will qualify for next year’s Caribbean Club Championship.  The winner of that will, in turn, qualify for the 2020 CONCACAF Champions League.

This is a very offense-centric league.  W score theirs and then some, but are the only club there that plays more than seemingly token defense (.5 goals allowed per game-average).  Central are tied for #B.  They’re one of the worst league culprits, though, when it comes to turnstyle-defense.

Is this a strong European league?  Nope!   #50 ranking in UEFA.  But they’re on the rise, will climb a couple notches when the 2019’s are out.  And Noob gives propers to all top U.K. leagues.

Two traditional heavyweights lead there again.  The New Saints look like the best team in paper, but CQ lead them by two in the table after a run of five straight league wins.

Barry Town is right there, too, but that is a very temporary thing.  No one else but these two will challenge for the title.  Both their defenses are twice as good as anyone else’s, and the same can nearly be said of the offenses.

Your soccer is weak, Wales, as is your tiny kung fu!

We move well up the UEFA league ladder to find Bulgaria’s perfectly average one.  This one’s turning into a three-horse race, and these two are the leaders.

Razgrad like to go up and down more than anyone in the country.  But Levski can run with them and still manage to play fair D.  Noob’s looking for #1 Levski Sofia to get a key road win, which should good and piss off #3 CSKA-Sofia.

Chile’s league is starting to lose a little luster lately in South America.  But it’s still one of the better ones in CONMEBOL, if no Brazil or Argentina.  It’s rare or perhaps even unique that they don’t divided into multiple partial seasons within a full year, unlike most Latin American leagues do.

The top three will qualify for the next Copa Libertadores, S. America’s version of Champions League.  the university teams are always excellent, and this year is no exception.  These are the #1 and #B teams.  Catolica would be putting some distance between themselves and the pack, but just suffered a surprise bushwhacking by midtable-at-best Huachipato. 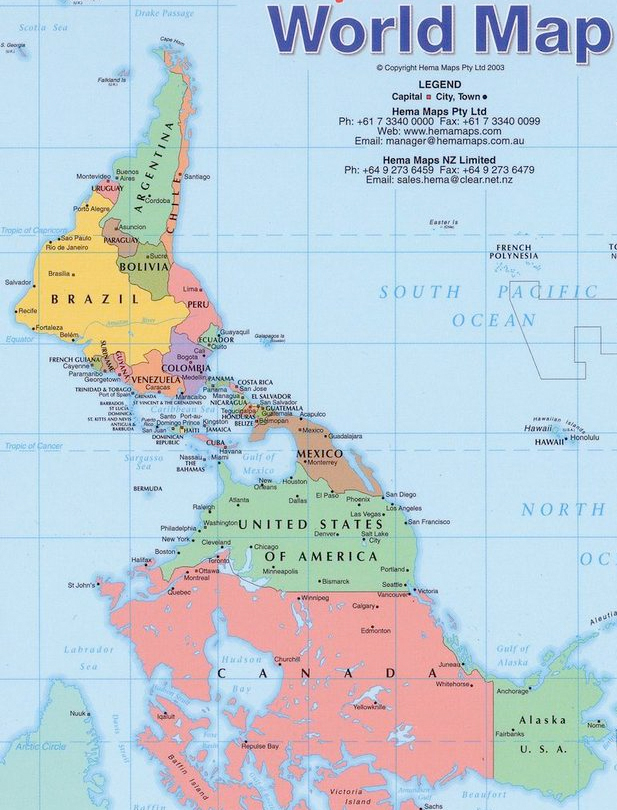 Noob needs no help from you on that front.

Nacional won the first half-season, qualifying themselves for the Championship Playoff to take place at the end of this current, second stage of the year.  Now they’re #B, trailing their visitor’s today by four in the table with the stage soon ending,

No reason to think that these two won’t be the Championship players when all is said and done.  Peñarol found their defensive stride and have absolutely throttled teams the last couple months.   (2:00 PM, GOL TV)

Honorable Mention:  Zurich is hosting Young Boys of Bern in another #B-#1 matchup today, in the Swiss Super League.  But YBB are the only “super” ones.  They’re so much better than everyone else this year, they should easily be considered a two-goal fave on the road today.

RESULT:       Noob wouldn’t normally include an HM result, but YBB had to make a big comeback to draw 3-3

We finish today’s Track with yet another in the parade of 1-B matchups today!   This league is no stronger than Wales’, but hey – they’re playing.

B.P. are one of the two clubs with which Noob is at all familiar from this league (Sutjeska being the other).  Yet it’s Titograd that are #1!  Not only that, but B.P. haven’t beaten them in their last four tries.  That includes a 1-0 loss this season.

But Tito have only a draw to show for their last two outings.  The teams look pretty similar statistically so far, but B.P. reclaiming their familiar spot atop the table after today feels likely.

So long from Podgorica’s Cathedral of the Resurrection!

Really unique architecture, not mimicking the more common High-Byzantine style like so many Orthodox ones.