As always on Fridays, we start our journey at or close to home.  Postseason is upon us!

Then it’s off to footyball hinterlands the world over.

That was the first time I’ve ever typed Friday without having to correct my natural typo of “Froday”.   Suckcess!

(Yes, sometimes you have to spell it with a ‘k’ for contextual accuracy)

This is the opening salvo for America’s second division league Playoffs, only match today.  The tournament is classic American style – brackets, one match and done.

These two actually just played on 10.13.  The Timbers reserve side won 0-1.  Prior to that they’d lost two in a row, albeit to clubs higher in the Western Conference than themselves.

Phoenix is limping.  Prior to that home loss to PT2, they got decimated at non-playoff Las Vegas Lights.  (Btw, congrats to that club and American all-timer Eric Wynalda, as he is now signed to be head coach.)

Both teams play terrific offense, only trailing #1 Orange Country in that regard.  But Phoenix can defend with the best, too.  Not so, Timbers.   It appears this match will be available on ESPN+ (10:30 PM EST).

This would be the perfect Relegation Monday match, the bottom two clubs in the league.  And by a lot.  But Noob always previews a match from our biggest soccer neighbors top league whenever a match is available!

With five matches left in the Apertura (first half-season), neither team is mathematically eliminated from contention for the Liguilla (postseason).  But they’re not going to get there.  They’re the only clubs that don’t average a goal per match.  Heck, Atlas only averages one every three.  Veracruz is the one giving up the atrocious number of goals though.

So what hope do they have?  Well, Atlas has scored three of those league goals in their last two outings. Veracruz managed to keep a clean sheet in their last game.  They didn’t score themselves, either, but it’s something. 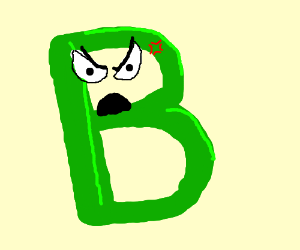 Oh, settle yourself, Number B.

You’ll get a better match tomorrow.

It’s springtime in Oz, and that means top-flight footyball returns!   This is the first match of the 2018-19 season and the only one today.  The league is rated 9th (of 46) in Asia.

Sydney are the two-time regular season defending champions.  Best in the league last year on offense and even better on defense.  Adelaide were midtable, finding their troubles scoring goals.

If you feel like you’ve been hearing about Australian football recently, it would be because of last year’s last place club, Central Coast Mariners.  Retired world’s greatest sprinter Usain Bolt has been playing and training with them.

The top two in England’s second tier league get automatically Promoted for next season.  The next four in the table will have a postseason tournament to decide one more to move up.

The season’s about a third over, and these are two of the contenders.  4th-place Middlesbrough haven’t lost to S.W. in their last five contests.  They play some serious small ball, with a 14-6 GD on the year.

The hosts here are in a tie for 5th.  Noob doesn’t think they have the defensive chops to stay up this high though.

Noob neither has nor needs reason

Metz were just abysmal last season in Ligue 1.  But they’ve been playing amazingly this season as they try to earn there way back up.  They’ve got much more offensive fire power than nearly everyone else in this league.  Like in England, the top two get Promoted.  Metz is #1.

Only the next three clubs in the table here play in the postseason tournament to be the third and final team to move up.  There seems to be a gulf between the top four and everyone else, so the race should remain wide for that key 5th-place slot.  Niort is tied for that now.

Teams #3 through #8 get to at season’s end for the third and final chance to be Promoted in Italy.  Spezia don’t have to worry about that so far.  They’re #1 and one of only two undefeated teams in the league.  (The other is just 2-5-0.)

Spezia are in 4th.   The season here is younger than the other D2’s we’ve been visiting, and the teams all look very similar statistically.

You know you’re allowed to update your boring crest after the first century, yes?

6-2-1.   Three teams in the Dutch second division share that exact record, and it has them all #1.  Since only one team automatically moves up to Eredivisie for 2019-20, it’s looking like it could be a dramatic year here!

Look for a shootout today.  These are the two-highest goal-scoring clubs in the league, and neither is backing it up with the very best defense.

Look, if department stores can be putting up Xmas stuff already, I can be working on my wish list.

Santa, I want some Al Dhahiriya swag this year.  Because I have the humor and emotional maturity of an 11 year-old.   Has Noob been a good boy?  Well, I’m posting a poop joke on a bizarre soccer-comedy site.  I’m not sure that’s bad.   But it prolly ain’t good!

Here’s to hoping that honesty counts for something. 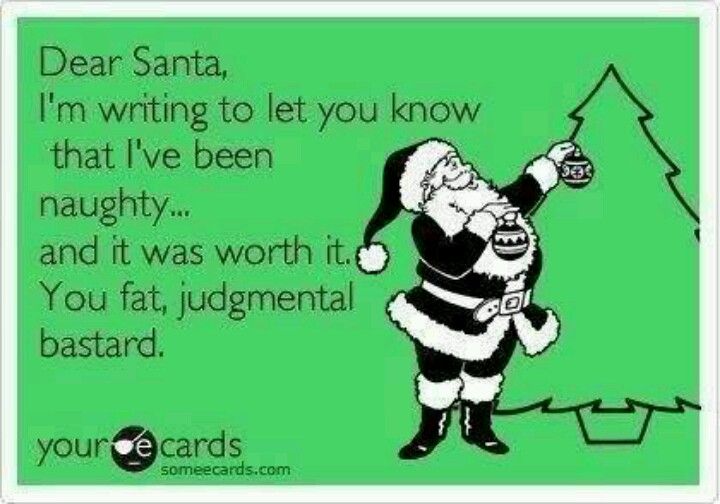 Welcome to the lowest-ranked league in Asia!   Hey.  They’re playing.  We’re going to be citizens of the world.

And Noob has a loooonnnng way to go in that regard.  You could’ve told me Pakistan didn’t have an Air Force and I would’ve believed it.  Or that they had one, but that it was so small that a soccer team was sponsoring them and not the other way around.

This league doesn’t qualify a team into AFC Champions League.  They and many fall under the federation’s “Developing Countries” umbrella, which means they instead send one to the secondary AFC Cup annually.  They’ve only just begun their season, but PAF is #B.  Four will get Relegated at season’s end and ASM is in line to be one of those.

Wait, they have an Air Force and at least one other national football league?  *mind blown*

We finish the track today in an almost-average league (#26) in Asia.   Pretty sure this is the first time we’ve Globetrotted to Oman.   And instead of weird humor, we conclude with just a really good matchup.

Dhofar are #1 and the countries’ one remaining undefeated club after seven matches.  They’ev already opened up a four-point lead on the pack, and hold five over their hosts today.

Every other team in the league as conceded at least six goals.  Dhofar have allowed just three.  And they’re not playing small ball.  They’’re tied for the best offense, too.

So long from Al-Buraimi, Oman, home of Al-Nahda!