The ten most important matches to follow, for us – the newish American fans of the global game.  A theme song is deserved.   Yesterday’s attempt was… well, let’s try again.

Atlanta’s non-loss streak is up to seven, and yet New York Red Bulls have overtaken them for 1st place.  That they haven’t kept one clean sheet in their last six is mildly troubling, but mitigated by them scoring 2+ in them all.

Ever since Noob pointed out DCU’s unbeaten streak since playing all time English great Wayne Rooney, they’ve done nothing but lose.   It’s only two matches, but they were the only two in this period where they’ve faced really good competition.  It was a nice run up from the Eastern Conference basement to 8th, but the playoffs are looking unlikely now. Got something to say to Noob, Rooney?

I’ll make a prediction.  MY calling, after all, Noob.  Don’t make me come over there.

Noobstradamus divines  a win for Santos after their three consecutive draws.

Reminder:  This is also the CONCACAF championships.  Two great footyball tastes tasting great together.  The top three finishers from this Caribbean Zone group of five advance to the “competition proper”, where the North American teams enter this event.

Jamaica is hosting all the matches and their national team leads the Group.  In fact, with just this fourth and final match to play in this stage, they’ve already qualified to advance.  T&T only need a draw to secure their own berth.  A loss and they leave the door open for Bermuda.

These two are FIFA-ranked #’s 50 and 71, respectively.  Jamaica has run roughshod over everyone so far.  T&T must keep the score low to hope for any kind of result.

Last season, Man U had a fine enough season finishing #B, even as their intracity rivals at City were having a record one.

But right now they are a hot mess.  Starting the season with a home win over Leicester was expected.  A road loss to Brighton and Hove Albion was far less so.  Giving up three goals was a red flag.  Then getting crushed at home by Noob-reviled and traitorously named Tottenham  Sir Topham Hatt Hotspur 0-3 has to have them wondering if their new head coach is paying attention. There are basically ever two named to know in Scotland – these.   #1 and #B last season.  It’s very early in this campaign, but they’re both just sitting midtable.  The issue for both has been middling defensive play.

Here in Europe’s 6th-ranked league, traditional powers are performing as they should.  Zenit are running people over, 5-0-0 with a 10-1 GD.  Spartak are tied for #B, have played one less game than peer Rostov.  Their offense is not Zenit’s, but the defense has been just as good.

Is it too late for Noob to get 2018 World Cup souvenir Matryoshka dolls?

For al Croatia’s success in the World Cup, their domestic league is still trying to catch up a wee bit with the bigger boys.   At UEFA-ranking #16, they are the best league that still gets just one invitation to Champions League.

With one less match played than Osijek, D.Z. is still tied with them for #1.  Rijeka are also a match off and are just two points back in 3rd.  These two will overtake the table’s top, and sooner rather than later.    Dinamo sport the top D in the land, while Rijeka have the best balance.  (Osijek’s mediocre defense will catch up to them.)

Last year’s #1 and #B face off here at beginning of Europe’s (well, UEFA’s) #18 league.  If little to nothing has changed, MTA will have a hard time scoring today.  Everyone had that trouble last year with HBS.

MTA were the second-best D, so this match may not see lots of goals.  But it’s a desperately important match, even this early in their season.

Hey, you let Israel play in UEFA and all bets are OFF.

Not that Hungarian football is on the radar of many (UEFA rank #36), but just in case:   MOL Vidi was Videoton last year.   Sponsorship change = name change.

These two finished 2017-18 #B and #1, and that is always on Noob’s radar!  Statistically they were nearly carbon copies of one another.  No other clubs threatened them.  They’re also both undefeated early this season.

The capital I’s in the league name are Noob’s own addition.  Just look at them.  A symmetrical, beautiful pair.  Perfection.

With ¾ of the season in the books, Kalju have a five-point lead in the table on today’s visitors.  The only other team in contention is FCI Levadia.   This match is the classic best offense versus best defense.  If Flora loses, that may mean the title is all but decided. 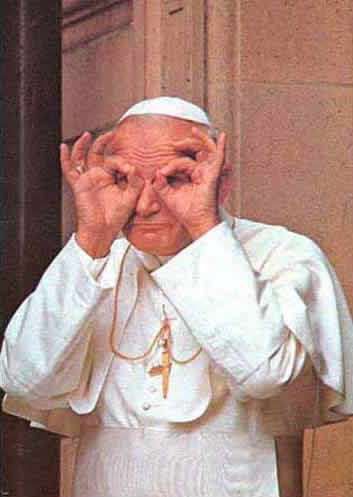 Pope John Paul II is down with the double i’s.

Occasionally, it’s just too hard to pare down to ten.   Just look at the matches I had to cut:

Three USL matches (though none of highest import; AS Monaco vs. Marseille (last year’s Ligue 1 #B vs. #4); Alajuense vs. Saprissa (Costa Rica’s #1 and #3); Brondby vs. Midtjylland (Denmark’s #3 and #B); Siroki Brijeg vs. Zeljeznicar (Bosnia and Herzegovina’s #3 and #B); and two top-four matchups from Norway’s Eliteserien.

This is yet another #B versus #1 match.  Even though Jeonbuk have already sown up 1st place, such still gets Noob’s salivary glands watering.

Plus, The Management is in South Korea right now!  He flew into Incheon, which has the worst football club there this year.  I tried to tell him where the better footyball was being played, but does he listen to Noob? 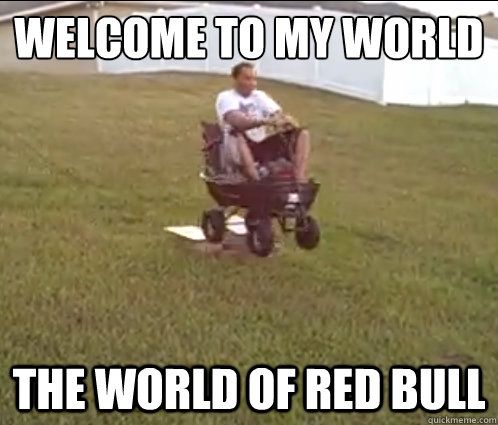