Really, Track match No. 1 is all MLS.   This might be the most intriguing matchup, but all but two slated for today met Noob’s standards of high interest.  Good you up some ‘Muricuhn action today, Noobites.

Those goldurn Sounders Noob reviles so have won seven straight.  The first half of their season was so pitiful that this now has them in just a tie for the last Playoff berth (6th) in the Western Conference. They Haven’t allowed multiple goals in a match since their last loss.  On June 30th.

Tenured-Noobites will recall that Noob’s first exposure to a hardcore ‘Muricuhn soccer fan was a douchebag TA in college who was a bandwagon-jumping Seattle supporter.   And I’d still be rooting alongside The Management for KC today, given his ties to that area.  But the Sounders’ turnaround has been simply epic.  Much respect.

Sporting could do absolutely nothing right in July.  Noob would’ve best against them hosting mid-table FC Seoul (picked as a nod to The Management’s current business trip).   But now they’ve won four in a row themselves, are only a point or two from retaking 1st place back from FC Dallas.  They haven’t allowed ANY goals over that stretch.

This match might be a defensive slugfest.   But it’s going to be more than worth the view.  4:00 PM EST today online with ESPN+ or broadcast on Univision Deportes.

Yup.  We’re shifting to a second-division matchup instead of a second MLS one.  We’ll spread our love through multiple leagues.

And it is a doozy.  Cinci has all but wrapped up the Eastern Conference.  No surprise, as they’re making the move to MLS next year.

Meanwhile, Pittsburgh is in a tie for #B!   Noob adds the exclamation point because they’ve flown under my radar all year.   They were near the very bottom of the standings last season.  They couldn’t score then, and they don’t do much of it now.  But they’ve conceded just 14 goals all season.  To quote Tom Cruise from “The Firm”, “It’s not sexy, but it’s got teeth.”

You know, I never found that line quite so disturbing as I do now.  Must be seeing it written. 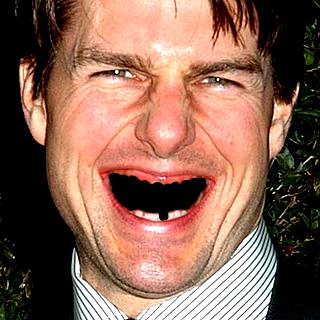 Good LAWD.   This was an error in judgement.

Should’ve put in a Number B-image.

One of the radio hosts I listen to regularly pronounces the “MX” letters as they would be in Spanish.

Leicester City hosting Liverpool might have a shade more cache, but Noob’s giving the edge to his Fighting Cherries!  Given that they’re one of the three matches being given stateside TV coverage (10:00 AM, NBCSN).

Chelsea have been electric on offense in their first three matches, winning them all.  Bournemouth should’ve beaten Everton to get a third win, too, after they’d gone a man up.  My guys will do well to get a draw at one of the mammoth-budgeted teams grounds today.

RESULT:   Chelsea   2-0       Noob has read and heard some are encouraged by AFCB’s keeping the match scoreless most of the way.  I say you’ll rarely if ever get a result possessing the ball just 27% of the game.  Oy veh.

Guys!   I’m pretty sure “standing on one’s head” is an expression regarding goalies.

Four of the eight teams make the postseason.  These two have been out of the running all summer.  So why Track it?   It’s the only domestic top-flite ladies’ match today.  Also, Sky Blue is running out of chances to get their first win of the season.  This may be as close as they get.

France are the host country for the 2019 women’s World Cup, so they’re not having to play in the UEFA qualifying tournament.  Mexico needs the tuneup before they enter at the final stage of the CONCACAF qualifying event going on now.

They must wait, Inigo.

We must all wait sometimes.

Germany are #3 in FIFA and ranked #1 in Europe.  Yet they trail Iceland by a point in their Group table with just two matches left to play.  Only the winners automatically qualify, and only about half the runners-up will get to vie for one last berth in their own mini-tournament.

Iceland are only ranked 29th in the world.  But they upset Germany on the road 2-3 in the first match they played of this double-round robin.   Germany must get at least a draw today, or they could be sitting at home for WC 2019.

I was just reading up today on the 80’s-90’s new jack swing group ‘Wreckx-n-Effect”.  Checking oneself before the possibility of wrecking oneself comes recommended, by them and Noob both.  Safety first.

What I did not know was that the group’s name originally was not spelled with an X in it.  That was only added after one of their members was shot, symbolic of his absence. 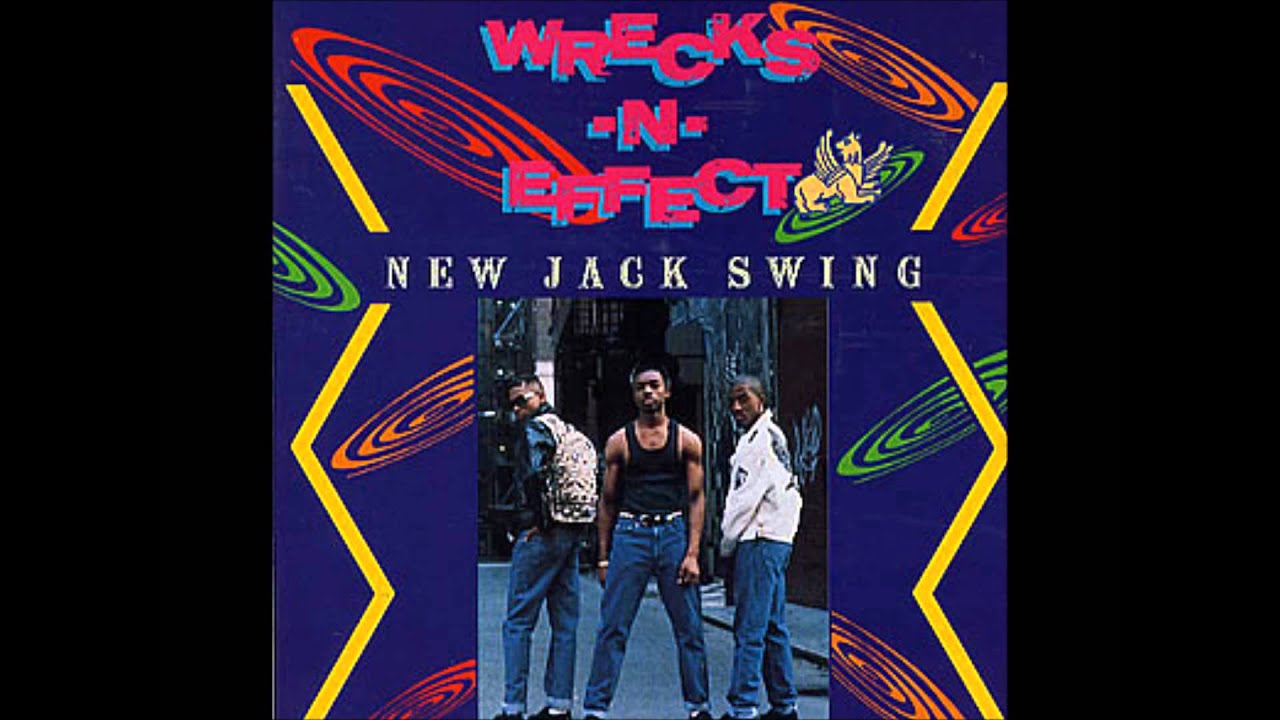 4th versus 5th doesn’t quite match Noob’s criterion coming out of an 18-team league.   But The Management must be appeased.  Since he’s a Japanophile, Match Nine is a sop to him.

Only the top three from Japan make the AFC Champions League.  With the season 2/3 over, this isn’t quite and elimination match, but both sides will likely play like it’s one.  And they should.

Neither has quite the defense to match up properly with the top three teams, yet Noob thinks both teams will be tight and we’ll have a low-scoring affair here today.

At time of scouting, this was a 1-2 matchup.  But Niort just climbed to #B in the table as Noob was writing, so it’s #1 versus #3. But Niort have played one or two more games than these clubs, so they’re cheaters and we’re Tracking this. ?

I thought about going back and featuring Columbus vs. NYCFC.  But variety is the spice of life.  And since there’s spice, we’re letting the French cook.  Not Ohioans.

Last season in Ligue 1, an attacking side of The Management, Dan the former Intern-o Inferno and I could’ve scored on Metz.  And so they finished last and were unceremoniously Relegated.  Lens were a bottom-feeder in this league, but stayed afloat with enough draws.

And look at them now!  Metz says they’re ready to go right back up, are 5-0-0, scoring at will.    Lenz have yet to let anyone score on them.  Viva la France!  Top three will all get automatically Promoted to Ligue 1 at season’s end.

So long from Metz, Lorraine!