Plenty of ‘Muricuh, North ‘Muricuh, Caribbean spice and then footyball flavors from the world over.   Savory.  Let’s eat.

Hard to believe New England are still in the playoff hunt, just four points behind Philadelphia for 6th and the last postseason berth.  They haven’t won a match since June and have given up multiple goals every match but the first in this nasty streak of seven.

The Union, meanwhile, have won three in a row, including one that puts them in the Final for the US Open Cup next month.  The defense has been good, but the offense has been superb.  If the teams continue to trend as they have, this match could get out of hand in a hurry.

If New England hope to right the ship, Matt Turner’s got to get it together in goal.  But Noob thinks that the weak link in the back line has been on the right side.  Andrew Farrell was an all-star in 2016, but he’s playing like an all-stooge right now.   (7:00 PM EST, ESPN+)

RESULT:   Philly   1-0       Statistically, Farrell and Turner were the second and third-worst defenders for either team today. A quite probable preview of the postseason Final is on tonight for NWSL.   With two matches to go in the regular season, North Carolina has (long since) clinched the Supporters Shield and.   Seattle is also now guaranteed a playoff spot, #B in the standings, up four on Portland.

Noob thinks they’ll both play like this IS the playoffs, not rest many or any starters.  If so, Seattle is only an even match at best tonight, even at home.  NCC score nearly twice as much.

Twice the Number B?

What’s not to love?

Plain and simple, two of Mexico’s best face off tonight.  Everyone’s chasing Cruz Azul right now, but these two are #B and #4.  The story tonight might be Morelia’s defense.   Every win but their first has been by just one goal, with only one clean sheet over that stretch.   (10:06 PM, FS2)

Noob tries not to play favorites in determining which matches are track-worthy.  But it truly looks like my Fighting Cherries hosting last year’s #8 in Everton is the best, most competitive British match o’ the day!

AFC finished in 12th, tied with a couple teams that had better GD’s, last season.  This year, they’re one of six clubs to have one their first two matches.  Everton are 1-1-0, and this is the sort of match they didn’t always win last year – and need to – if they want to climb even just one more notch in the table and get at least a Europa League berth.

RESULT:   2-2      What a wild one.  Everton went down a man just before the half, but took the lead in the second.   Then a Cherry got a red card and Everton scored again.  Two late-ish goals – including one from kit model-Josh King, earned AFCB the draw. 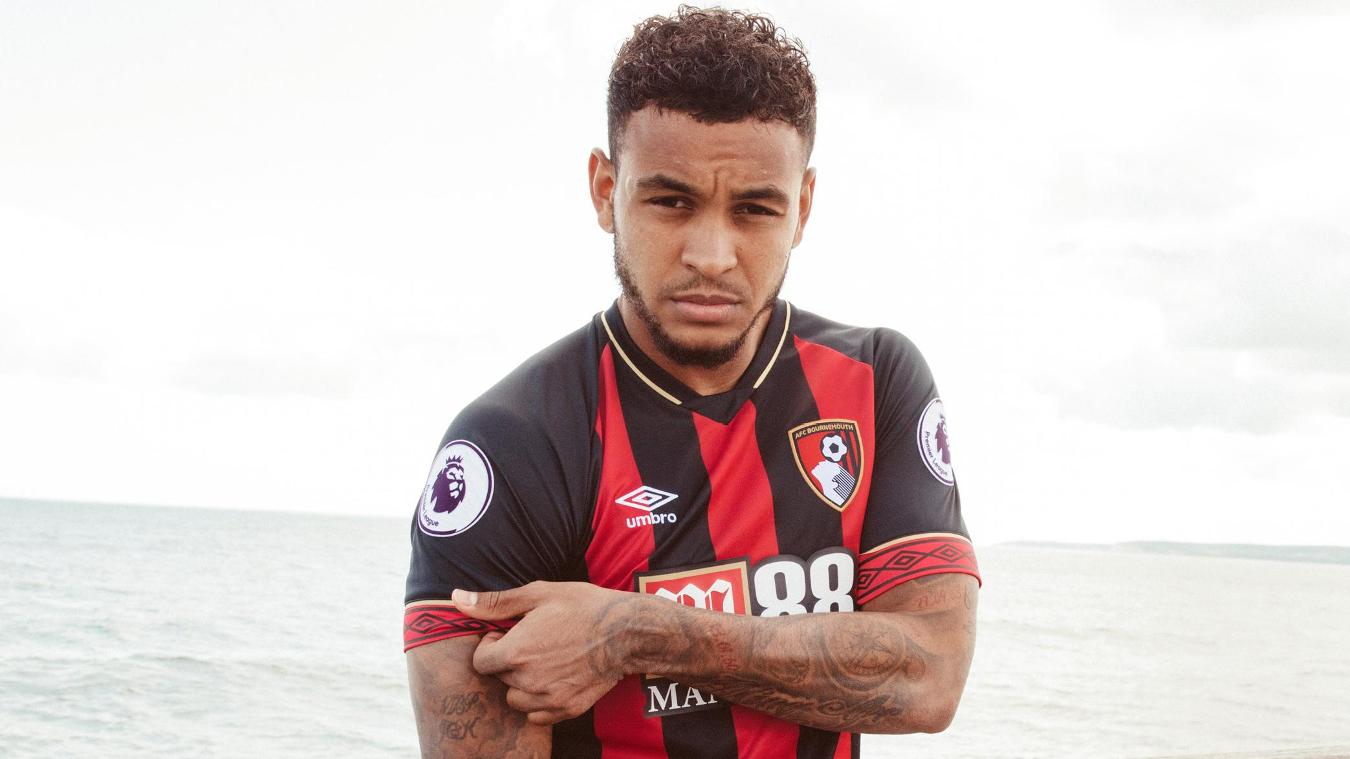 These are last year’s Italian champs and #5 finishers, respectively.  This could be one wild, woolly match.

Juventus now have the world’s best player, Cristiano Ronaldo.  They add him to what was already the best offense in the league, save one club.  And that one club was Lazio, though they scored very much at the expense of their defense.

Juventus barely beat lowly ChievoVerona 2-3 in their opening match, getting the game-winner in the 93’.  Lazio lost their first on the road at last season’s runner-up, Napoli.  Talk about your tough matches to start a year.   (12:00 PM, ESPN2)

This is the CONCACAF Women’s Championship, dually serving as WC qualifying event.  The first qualifying group stage just concluded.  Five Groups of Caribbean national teams played, out of which only the winners advanced.

In this next qualifying round, those five all play in one pod.  Three will advance to the final round.  (Another pod of Central American teams also starts play at this round, out of which two will advance.)

Cuba is ranked just 85th  in the world, while T&T is 50th.  Cuba outscored opponents last round 22-3.  T&T surpassed even that, racking up a 27-1 to one margin (and still only advancing on tiebreaker!). 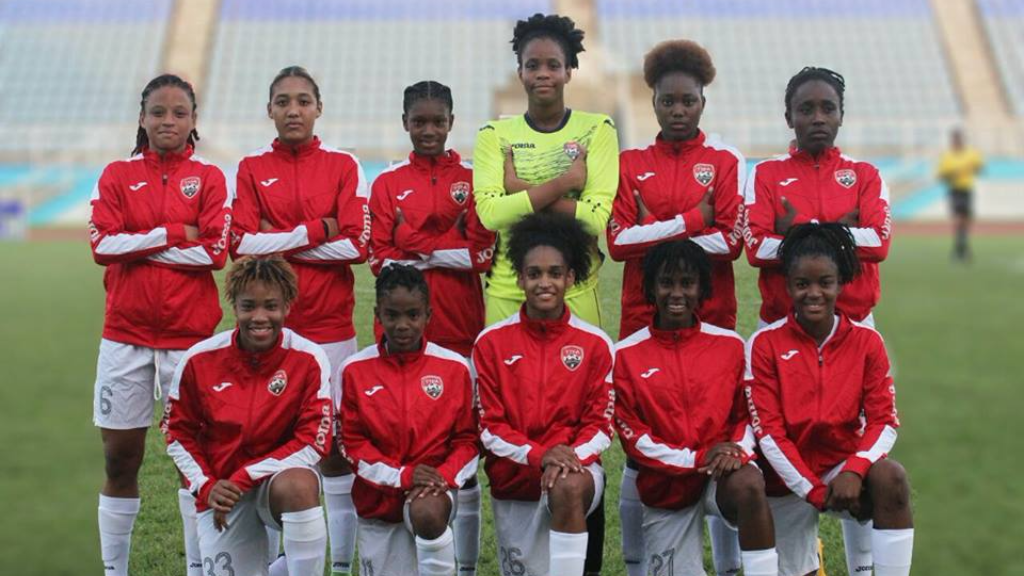 Portugal’s top flite league has held steady in the UEFA rankings at #7.  That means they’re the best league that will still get only two Champions League berths.

Last season, Benfica got the second one, with Sporting just missing out in 3rd.  Benfica were a lot better on offense and Sporting’s equal on defense, more or less.  They’ve each one both their matches to start to the 2018-19 campaign.

A 1-5 matchup in a league this size isn’t usually quite shiny enough to capture Noob’s wandering gaze.  But this site has its the Management and he is a Japanophile and must be appeased!

The top three will make the next AFC Champions League, and there’s a seven-point gap between 3rd and the rest with two thirds of the season in the books.  Hiroshima had a chance to practically wrap up the league title with a win their last match out, but current #B beat them on their own pitch.

C.Osaka statistically aren’t really much better than average, and so are probably just an even shot to win or draw at home today. 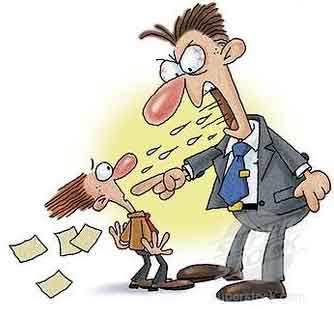 Do you see, do you see what Noob must live with?

In Colombia, the top eight (of 20) clubs will make the postseason tournament.  These two are part of a three-way tie for 3rd just a few matches into the Finalizacion (second half-season, same as a Clausura in other leagues).

You probably need a pretty deep satellite package to get RCN Tele Nuestre, but the match will be there at 9:00 PM.

Let’s end the Track with a 1 versus B-matchup!

Just over halfway through the season, BATE are up seven points in the table on both their guests today and Dinamo Minsk.  All three play about the same defense, but these two are a load better than D.Minsk on offense.  This will be a two-horse race soon enough.

So long from Borisov Stadium! 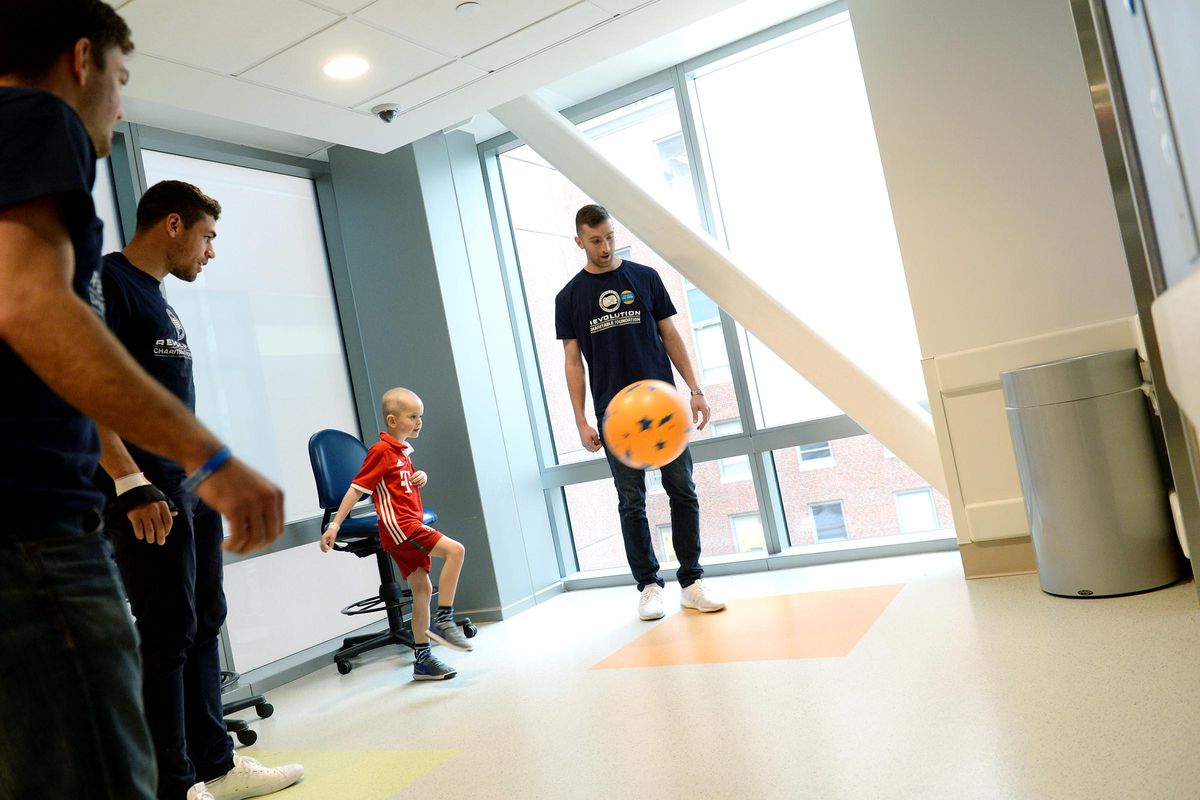 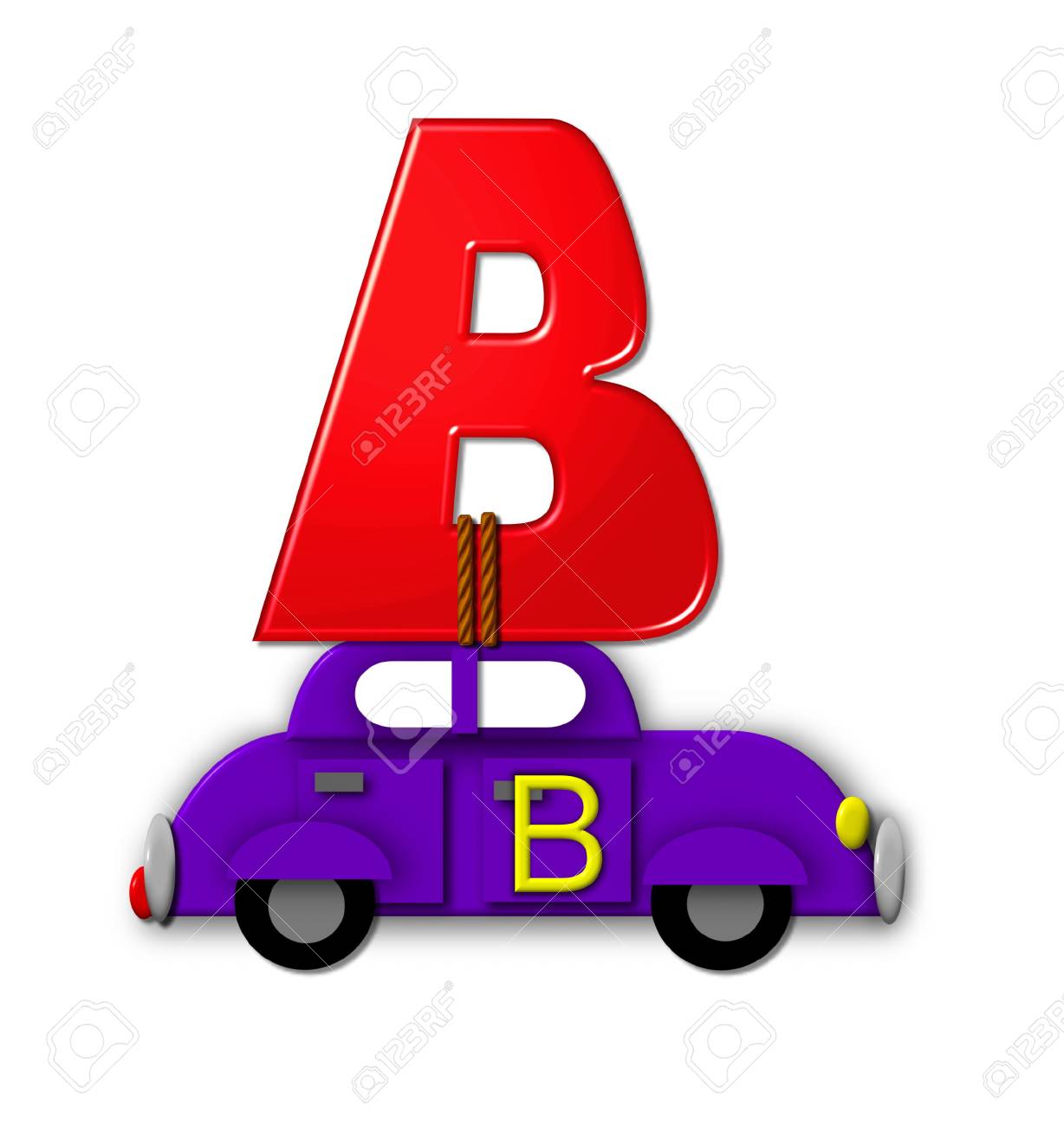 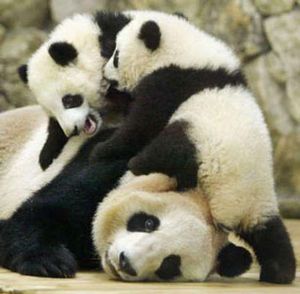