The ten most important matches to follow, for us – the newish American fans of of the global game.

There’s real soccer info in here.  Somewhere.   But s**t’s about to get weird, y’all.

And then there were four.  Time for the Knockout Stage.  Three of the four will qualify for next year’s World Cup.

Number B, rocking it as “dramatic dark sunset” Number B today.

This is a League A matchup.  Portugal is the third team in this Group within that league and they’re waaaay ahead after two games.   If either of today’s two want to have chance two in the group and make the playoffs, it’s vital they get a win today.

Last regular season match in the second division league.  These teams have cumulatively won their last 12 matches.  Talk about peaking at the right time!

#3 Pittsburgh can only drop down.  Even a draw and their three-seed is secure.  NYRB is in a three-way tie for 5th.  They can’t do better than #5, but could fall very far – even out of the top eight at the Playoffs entirely!

This will be a wide-open affair if Red Bulls control the pace.   They score like gangbusters, play the third-worst defense in the entire division.  Pittsburgh has always tried taking the air out of the ball.  Noob thinks Red Bulls score early, force Pitt to actually push forward for a change.  I think this is a home rout today.

If I could walk on water would you believe in me/ ‘Cause I believe in yooooou.”

The hosts today are from the northern, French part of the island country.  The Dutch half has its own team.  They are both very weak.  SKN are one of the top 20 teams in in the federation, though just 134th in the world.

TIME OUT FOR A NEW FEATURE!

Not sure how often Noob will do this, but it starts NOW.   It’s not enough to just talk soccer.  Let’s talk about what soccer fans talk about.  And eat.  I’m talking SAMMICHES.

This is a Nature’s Own-bread sandwich recipe.   Noob decided to find a corned beef sammich to compare to my all-time fave.

Noob’s all-time fave corned beef has the meat sliced.  Tomatoes, pickles, black olives, a little mayo.  Leaf lettuce is better.  I had it with shredded and that’s okay.

This sandwich is an affront to everything Noob believes in.  Diced meat of any kind, anywhere, is gross.   Put it in with all those soft ingredients and I start to doubt the possible existence of an omni-benevolent god in the universe.

Look, the Swiss cheese is fine.  Noob doesn’t need any on a cold sammich, but whatever.  Horseradish?   Like the music of Journey, I get what others like about it, but I don’t need to hear/eat it.  Cream cheese on any bread that soft?  Denied.

Put it all together and it’s…well, it’s diced meat in mouthful of mush.  That bread doesn’t look hearty enough to offer any respite from the rest of the awful texture.

Noob’s decided for now that the rating system will be on a 1-5 star system.  But instead of stars, the unit will be…Sammiches.

So!   This sandwich gets One Sammich from Noob.  It would get zero, but Noob has to leave room potentially finding an even lousier sandwich at some point.

Actually, let’s knock it down to just a half Sammich.  This sandwich pisses off the Irish by being shamrock-shaped on top of everything else.

Chelsea went undefeated in this league last year.  Still, they didn’t completely dominate on either side of the ball compared to their peers.  Arsenal finished 3rd, missing out on the Champions League by one point in the table.  The season is just getting going.

Marathon are tied for 1st in the table, though they’ve played two more matches than Olimpia.  Noob likes them to win the league though.  Not the very best on either side of the ball, but incredibly balanced.

Real Espana are in a three-way tie for 3rd.   They score more than anyone, but the utter lack of defense will make them midtable.  That trek starts today.

Going to be moving day today in Brazil potentially!  The league leaders host #5, which are also the defending Copa Libertadores champions.

This may not be the most exciting game to watch, not if you’re looking for goals.  But only four points separate them in the table.  And only the top four teams qualify to start the next CL at the Group Stage level.  So it’s still very high drama.   (3:00 PM, GOL TV)

#3 hosting #4 as well today is what makes it so special for the league.

Sao Paulo led the league for quite a while, but have come back to earth, as expected.   They’ve stayed afloat with a few draws, but haven’t won a match since early September.  The offense has trickled away for them.

Inter are coming off a curious loss to meh-at-best Sport Recife.  They’ve won just one of their last four, which have all been draws or decided by a goal either way.   (3:00 PM, Premeire Futebol)

The top two finishers in each Group of four make the Cup next year.  All four in this one have won a match, so the race is super tight.  These two lead the others by a point in the table, but have already played one more match than them.

They are FIFA-ranked 107 and 149, respectively.  but Ethiopia’s actually only scored one goal in their three matches.  Noob thinks this is where the higher-ranked Kenya’s have their breakout match. So long from Nairobi!

The world is weird. 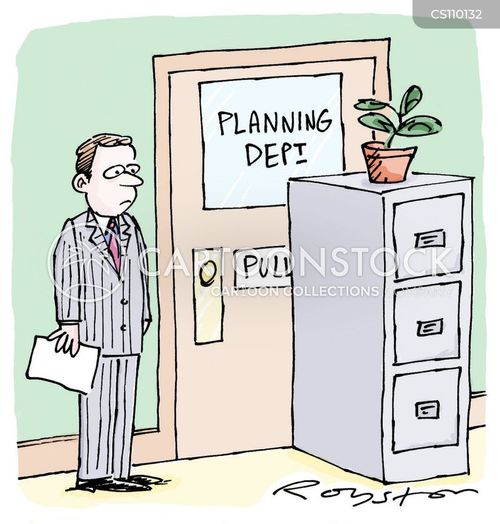 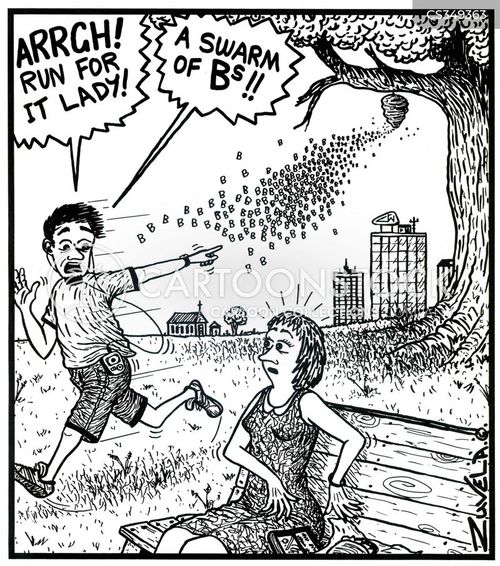 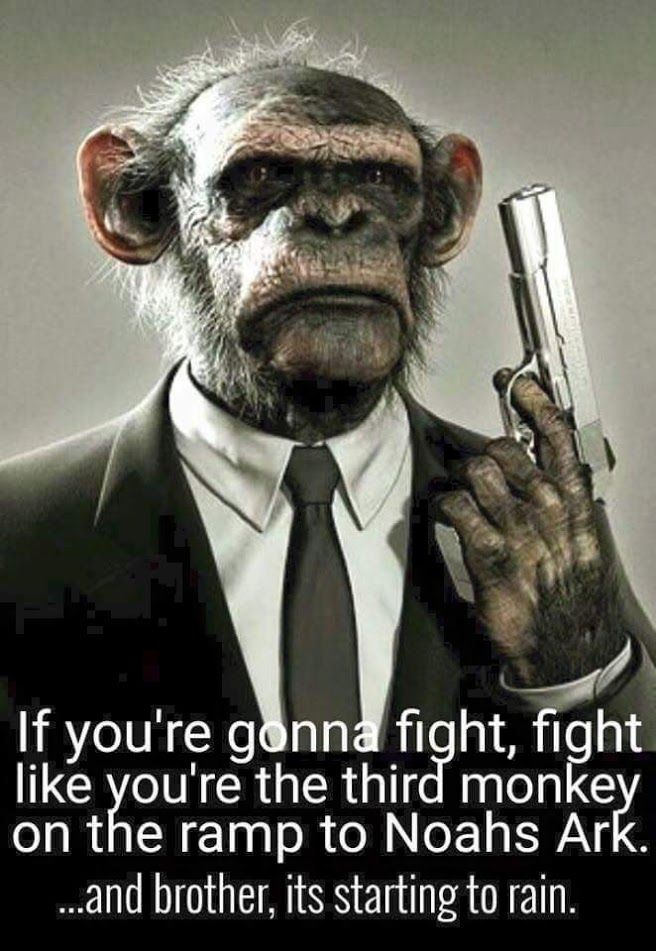 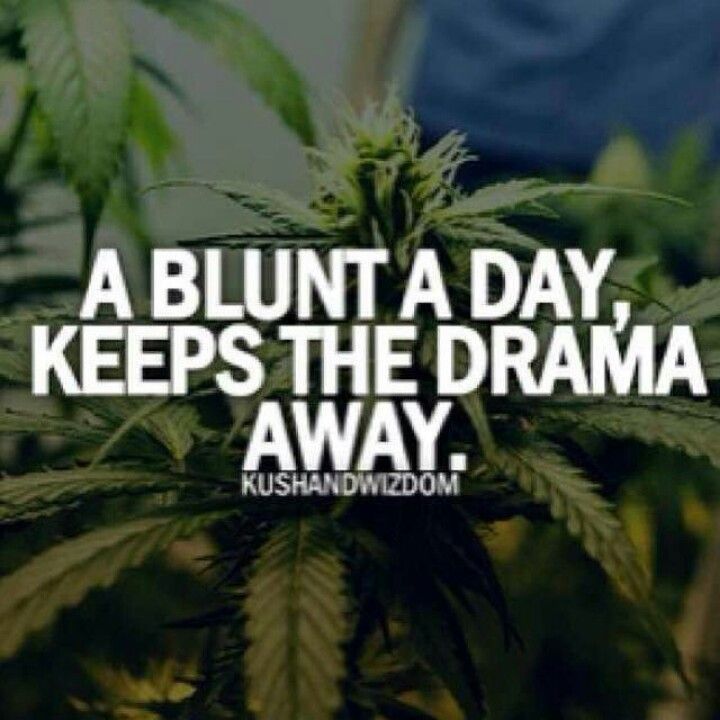 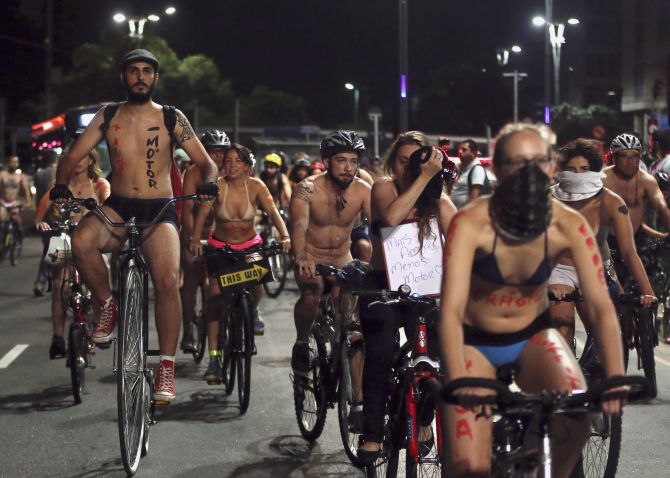