Noob’s return continues!   Last Monday we celebrated Relegation matches of suckitude for the first time since the holidays.   Today, we return to our Globetreotting ways.  When the biggest leagues provide a little less, we spend our Friday perusing matches  far and wide!

Come, Noobites!   Let’s discover a world of soccer.   As always, we start close to home —

Atlas won their first match of the Clausura (second half-season of the Mexican football year). They needed a hot start after crapping the bed for first half-season. After getting just 11 goals that whole time, they already have two.

This is America’s first match. They’re awesome and will almost certainly perform terrible deeds upon their host tonight. View the carnage at 10:00 PM on Univision Deportes.

Fun Fact:  La Barra 51  are Atlas’ primary supporters group, named for 1951 – the last time and I think only time they ever won the top-flight championship.

B. Palestine vs. Australia – Asian Cup

This is the quadrennial championship for the AFC. The qualification rounds are done and the Group Stage is at hand. All the remaining matches are being held in U.A.E. Six pods of four teams each each duke it in a round robin out for two slots in the next, bracketed round.

Defending champs Australia (#41 in the world, #2 in the AFC) actually lost their first match. HYOOJ. Jordan also won their second match, so it’s looking like one slot will be theirs.

Palestine are rated the 16th-best national team in Asia, #99 overall by FIFA. They had a scoreless draw with Syria to open this stage.

Number B- enticing you to join the question to be done with Number 2.

Even as only England’s second-highest league, this is probably a top-15 league talent-wise in Europe. The top two teams will be Promoted to Premier League, with the next four having a playoff for one last slot.

Leeds still lead the league, but they’ve allowed it to be a tight race after losing two league matches in a row (and their recent FA Cup match as well). Both were road losses, but six goals conceded is bad against Nottingham and QPR.

Derby have kept their hopes afloat with a lot of draws of late. They don’t appear to have the defense to hold a top-six position, recently or over the season as a whole so far. Noob predicts a shootout today. First one to three goals wins!

One of Noob’s all-time favorite crests.

So many design elements here give it a three-dimensional look.  This would make a fine ornamental piece.

If it seems like the last iteration of this tournament just ended, you’re not wrong. They’re moving from a Feb-Nov. timeframe to an Aug.-May format in 2019. So this 2018-19 version is the tweener, running Dec.-May.

The qualification round is done, and this is the first day of the Group Stage. Four pods of four clubs each compete in a double round robin for two slots each in the next, bracketed round.

Lobi won last year’s Nigerian Premier. This league is ranked #13 in Africa. Just a notch higher and they would’ve qualified the maximum two teams into this event. The Stars’ success is predicated more on defense than scoring.

The Sundowns are one of two teams from the #6-ranked South African Premier. Their league season is about halfway over. They;re in 4th place, but have 3-4 matches in hand over the teams above them. They’re also undefeated, though with lots of draws. They’re even more defensive-minded than Lobi.

If either teams scores, it will be Mamelodi. They should be considered a 1-2 goal favorite today. 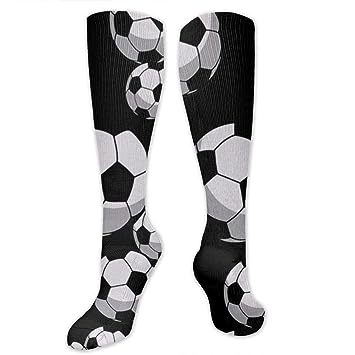 The winner of this league will probably qualify for the next Caribbean Club Shield – a new second-tier tournament for semi-pro and amateur clubs in that region. But neither of these two are likely to be vying for that.

Conaree aren’t bad, but don’t have the offense to nearly compete for international competition. Mantab are just trying to stay in the country’s top flite. The bottom two here will be demoted to First Division next season. Mantab couldn’t score even with the help of a map to the back of an opponent’s net. They’re above the cutline now, barely, and in real danger.

Undefeated Robin Hood are in a dead heat with Pembroke Hamilton for the league lead, tied on table points and goal differential. Noob tends to favor well-balanced teams like Robin Hood, but P.H. are the defensive stalwarts of the country.

Should be a fabulous title race, especially with wide-open styled X-Roads Warriors close in 3rd. Noob thinks this is one of the region’s fully professional leagues, which means they’ll be able to send up to two clubs to the Caribbean Club Championship.

Somerset have yet to win their first match. Their stats aren’t much worse than other bottom teams here, but they’re deep in last just the same. Defense is their undoing. 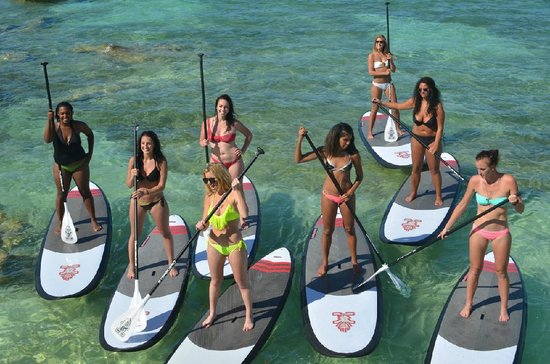 Noob’s down for learning that.

Noob estimates this league’s strength based on guessing that national team and league strength probably corelate with smaller nations like these.

There’s actually a three-way tie for #B right now. Defending champs Central don’t bother with defense so much, but score like gangbusters in league.

Seven of the 10 league teams are very much in the hunt. It will be interesting to see if Tefana cam hang on to a spot. They’re well-balanced, but lack enough on offense to make Noob guess no. Manu Ura, more traditional powers Pirae or both will pass them eventually.

It’s not quite a two-horse race in Saudi Arabia, but it’s close to being such. Defending champs Al Hilal should be able to maintain their position atop the table hosting a midtable club.

Al Raed have overachieved to date this season. The second-worst offense in the league should be a lodestone around their necks that drags them down close to, if not into, the Relegation Zone. 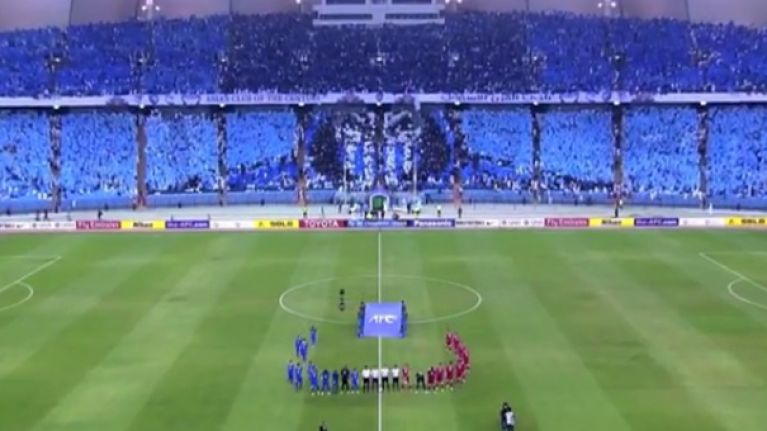 9. Police vs. AS Kigali – Rwanda Premier

Rwanda’s top flite may not be ranked at present, but they are slated to be #17 next version! That will still only be good enough for one league berth into the Champions League there though.

These two are all but out of the running. Police are nine points out of first in the table, still have maybe a glimmer of hope. Kigali are three points further back. Too many draws there. But for anyone to catch the top two, someone’s going to have to figure out how to score on them anyway. They’ve combined to allow just seven goals between them all season.

Like aforementioned Nigeria, Ethiopia’s league needs to climb just one more notch in the rankings to earn a second Champions League invitation. Neither of these clubs are likely to be there. They’re below average of the 16, making them slightly more likely candidates to to be Relegated.

Kenema’s going to be the better team, perhaps finish in the top half, given their offense. Dire Dawa will likely stay just where they are, scuffling along as they neither score many goals nor give up too many. 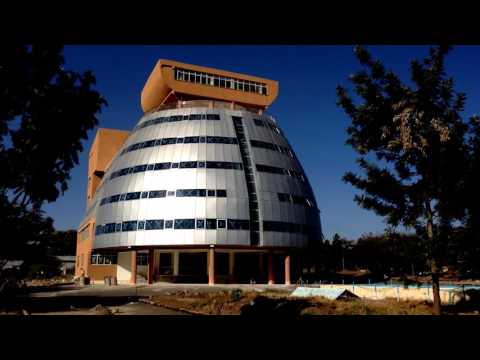 So long from Adama!