With the World Cup well under a month away, get ready for an onslaught of national team-tuneups.  But don’t worry, Noobites!  Our Monday tradition of featuring teams about to be possibly Booted from their leagues still holds.

It’s not part of a tournament, and neither team is headed to the World Cup.  But it’s ‘Muricuh!

The teams are FIFA-ranked #24 and #57, respectively.  Not sure how much that will mean here.  Noob’s understanding is that a lot of young up-and-comers are going to get featured on the U.S. side.  Bolivia may well be doing similarly.  The match is yours at 6:30 PM, Eastern on FS1.

B.  Mexico vs. Wales – friendly

Number B, the dragon is kind of the Welsh thing.  Not a whale

For these two clubs, two matches to go in the Relegation Group in Romania. The bottom two will be auto-Booted.  #12 will get to play a Liga II team trying to displace them.

GMM are in 11th, one point up on Voluntari (who have played one more match already).  They’ve not lost in four consecutive matches, and beat J.B. 0-3 in their last meeting.  There’s no reason to think this one won’t play out much the same.  J.B. are awful, have last place sewn up already.

Fun Fact:   GMM are known as “the black wolves” and “the refinery workers”.  One is definitely cooler than the other, if more dangerous to have out on the pitch in a halftime show.

Timisoara are in 13th, but could well still climb up to safety.  Hypothetically.  They’re only two points behind Voluntari.  Unfortunately for them, today they play the top team of this Group.  D.B. have won five straight matches, haven’t allowed a goal in the last four.

Fun Fact:   Timmy and the Lords of the Underworld are the halftime show for this match.

Welcome back, PSIS!   You’ve been featured here before.  Still in last place, Noob sees.  And only averaging one goal per match.  Ouch.  Mitra Kukar are maybe average.  PSIS could get a draw here, Noob suspects.

Fun Fact:   One of the PSIS main supporters groups is named “Snex”.  Which is totally going to mess with Noob’s Scrabble vocabulary.

Now for some mini-previews of international friendlies —

France rank #7 worldwide, expect to make the Knockout Stage of the World Cup.  Ireland did not qualify, are ranked #31.   (3:00 PM, ESPN Deportes)

Both these teams made the WC.  Noob was surprised to discover how highly they’re both ranked, 4th and 14th.  Noob knew Tunisia was one of Africa’s best, but not that well-regarded.

Saudi Arabia are the lowest team in the world to have qualified for Russia.  They’re ranked just 67th in the world.  20th-ranked Italy were one of the biggest surprises of the qualifying competition for WC, not getting in.

The Final!   Noob is surprised to not find runaway league-winner Qarabag in this match, but they got knocked out in the Quarterfinals.  League #B Qabala hosts below-average Kesla.  The visitors will do well to keep this within a goal even.

This is a tournament put on by the Council of Southern Africa Football Associations, being put on in South Africa.  13 nations are competing.  The strongest five teams have received byes into the Knockout Stage.

This one is a Group Stage match in Polokwane (Pietersberg), the first of three.  Angola carry the higher CAF ranking, but Botswana has already earned enough points to join them in the continental top-18 when next year’s come out.  This should be a very even matchup. 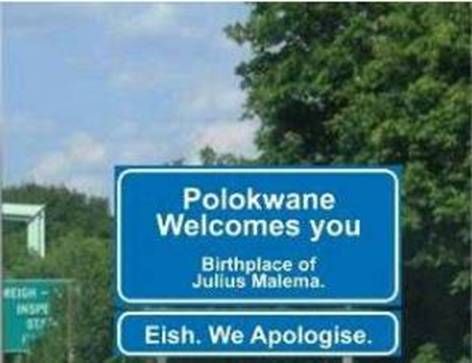 So long from South Africa!