Monday, Noob will not fight you.  Never have, never will.  Instead, I embrace your dark side.

Join me, Noobites, in getting to know some teams that are about to get Departed from their current league.  May they rest in peace in lower leagues.

If the U.S. had promotion/relegation, these two would be candidates to go down to the third tier.

Ottawa is one of the NASL clubs that have moved over this season from that currently non-operational league.  They stunk there, they stink in USL.  Last place.  They’re offense makes Penn’s look hyoooooj.  (Two goals in six games)

So why Track it?   Honestly?  Because it’s the only U.S. match at either of the top two levels today.  Muricuh!

Noobstradamus Sees:   Penn 1-0, in front of a crowd of dozens.  Rebranding, haha. 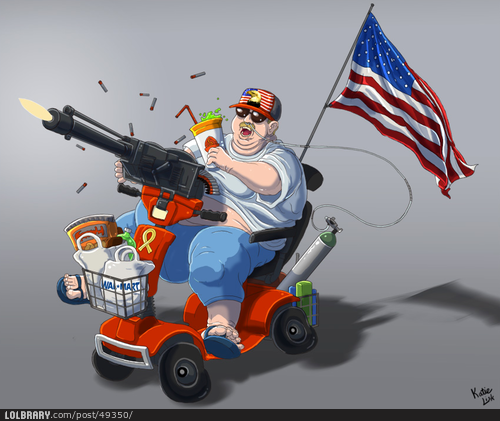 The Group Stage survivors now begin the knockout Round of 16.

Noobstradamus Sees:   2-2     Al Ahli are better, but Al-Sadd has been scoring like on a pinball machine. 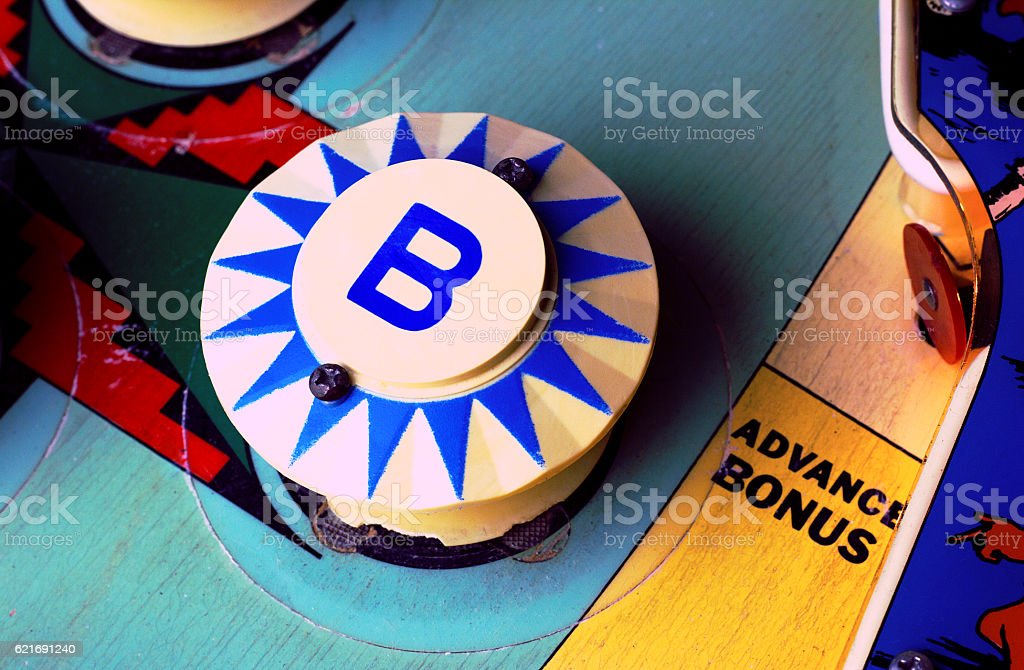 Europe’s most dramatic league finish is in Turkey.  The top three clubs are separated by just three points.

#4 Besiktas have played one fewer matches than the leaders, can move within a point of #B/#3 with a win today.  #8 Kayserispor have overachieved to even be that high in the table.

Makhachkala are in a precarious position with just one league match to play.

In this 16-team league, they are tied for 14th (ahead on GD).  The bottom two will be automatically relegated.  The next two play in a Relegation Playoff for a chance to stay in Premier.

Noobstradamus Sees:   #11 Akhmat getting the road win, 1-2.  The hosts can’t defend worth a lick. 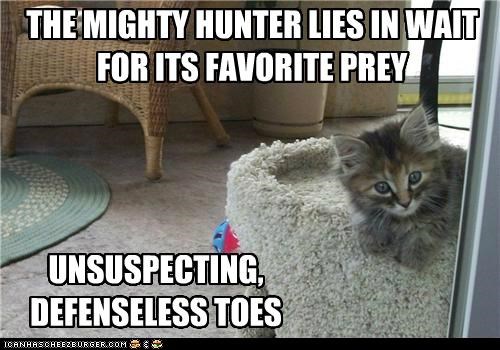 Speaking of no defense…

It’s a party at the bottom of Portugal’s top-flight table– there’s a three-way tie for last!  PdF have the best chance of avoiding The Boot though, as they have two matches to play.  Their peers are down to just one.

The bad news is that Rio Ave is #5 in the league, play the best defense outside of the league’s runaway top four.

Chiajna are in third-to-last place.  Whichever club finishes in that spot will play the 3rd-place team from Liga II for the right to be in Liga I next season.  Sepsi are two points up the table.   This league has several matches still to play, and things at the bottom are tight.

Noobstradamus Sees:   Chiajna 0-2    Sepsi returns to their woeful offense-ways after a stretch of decent football.

Fun Fact:  Chiajna is really three villages, with a combined pop. of less than 9000.

Bulgaria’s Relegation system is so unnecessarily drawn out.  Noob started to spell it all out here, but it was dizzying.

Here’s the need-to-know.  The worst four teams now play in a bracketed Relegation Playoff.  these are two of those.  They will be joined in the end by the #B and #3 Liga II teams.  Win two games, you’re saved.  Otherwise, demoted.

Noobstradamus Sees:  Stars, and a spinning room.  Bulgaria, clean this crap up.

This summer league is just beginning.  Still, Sirius is near the bottom, trying to ramp up their league-worst offense.  Orebro are in 5th, one of three still-undefeated teams.

Fun Fact:  IK Sirius is also the name of a bandy club, bandy being basically ice hockey, but with a ball.   Noob’s sirius.

All four sides to be Relegated here are already determined.  So long “Undertakers”.  What a weird nickname, Chacarita.  (6:00 PM Eastern, TyC Sports International)

Noobstrdamus Sees:   0-0    Banfield are below average themselves.

Fun Fact:  The shortest word you can play in Scrabble using all the letters in “Chacarita” is “tachycardia”.

They’re only about ten games into the season, but JDT II have got to start scoring if they’re going to get their first win of the year.  Sarawak are mid-table.

Noobstradamus Sees:  …you surprised to find out that despite the “Premier” name, this is not Malaysia’s top league!  That would be their “Super League”.  This doubles as the Fun Fact. So long, from Johor Bahru, Indonesia!