For the three Midweek days, Noob teases things out from one to three days.  When you have this many Champions League matches from around the world, they needs be spaced out.  Safety first, Noobites.

(Also, Tuesday and Wednesday matches and some resultd are now at bottom.)

This tournament is the women’s CONCACAF Championship, but as it has for many moons, it is also the qualifying event for World Cup.

The Central American and Caribbean teams have finished their opening round of play.  The top finishers from there now join the big North American teams in a Group Stage, hosted in the U.S.  Two Groups of four, top two from each make the Knockout Stage.  Out of that, the top three will go to 2019 World Cup.

These two teams join America and Mexico.  No one from here is beating the US, so it’s about trying to get to #B in the table.  If either of these two wants a shot at what should be Mexico’s slot, it must start with a win today.  That will probably be T&T.  They outscored their opponents 26-1 last stage.

Noob would guess they’re a heavy favorite against Panama, with an 11-5 GD and only finished #B in their pod last round.

Group Stage, pods of four, top two move on to the Knockout Stage.  That’s where we are in Europe’s secondary international club tournament.

There are two English teams in action today.  Arsenal’s match gets the Track-nod since they’re playing a stronger team and having to go on the road.  Not that today should be much of a for the Brits.

Qarabag’s been having to play qualifications matches to get to this Round, while Arsenal enter the competition only now.   The Azerbaijanis should easily be considered a two-goal underdog on their own pitch.

At least when Noob scouted this match a few days ago, it was #1 vs. #B.   I’m pressed for time over my real job to go to, so can’t even confirm that those table positions are still accurate.   But Noob does recall that the league was starting to turn into a three-horse race, so neither should be any worse than 3rd.

This isn’t one of even Central America’s stronger leagues.  But we’re CONCACAFfeinating ourselves this year, getting to know our federation neighbors.  Noob may add a little extra info here early evening.

Scroll down to Tuesday’s mini-previews for some general tournament details.

Then scroll back up and witness Noob’s ire!   Hotspur are named for the historical, traitorous villain Harry Percy.  King and countrymen both, no one could trust him.   Yet he gets a football club named for him.   Maybe MLS will get Benedict Arnold FC as an expansion club someday.   Noob won’t root for them, either!

Team Bile and Vitriol are only about an even match for reigning La Liga champs at home. They’re going to be in bad shape if they can’t get a result of some kind, as they lost 2-0 to Inter Milan in their Group Stage match.  Barca walloped Dutch PSV Eindhoven 4-0 to open their Round. 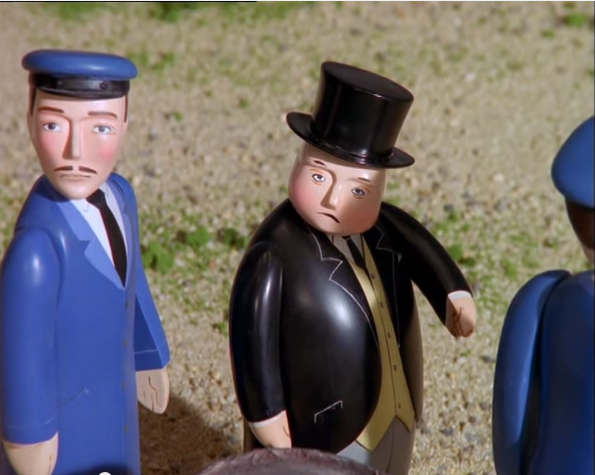 Hotspur’s making us all Very.  Cross.

Quarterfinal match in South America’s version of Champions League.   This is the second leg of their home-and-away.

Things are looking grim for the #16 seed, Chilean Colo Colo.   They’re all the way down in 6th in their league, losers of five straight matches over all competitions.  They lost 0-2 to Brazilian behemoths Palmeiras.  They’ve not lost in five straight, have taken over #1 in the continent’s best league.

The winner will get Brazilian Cruziero, or underdog (and up 2-0!) Argentinian Boca Juniors.   (8:45 PM, Fox Deportes)

So much CL, you’re going to have to inject it between your toes!

Asia’s version is into its Semifinal, and this is the first Kashima is your 2017 league runner-up from Japan, while Suwon finished 3rd in South Korea.  South Korea’s is the more highly-ranked league in the AFC, but Kashima would still be the favorite, even on a neutral pitch.

The winner will get either Persepolis out if Iran or Qatari club Al-Sadd. 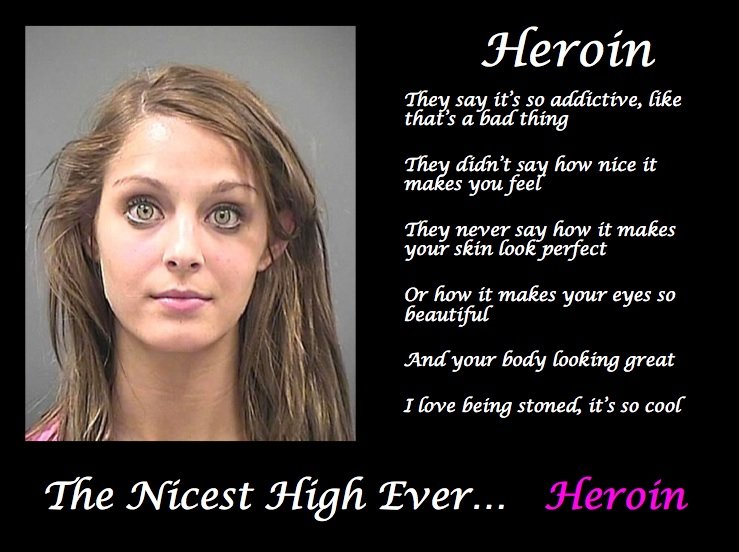 #B against #1.  Double I’s in the league name.   Meistrliiga, you always bring the sweet relief.

Mr. Rogers once asked kids to do nothing for one minute, just watch the clock on the tv and see how long a minute was, what it felt like.   This is like that for Noob.   Let the high drama of hating Hotspur and all the Champions Leagues action come down a notch.

That’s a good stopping point for today.  Quality, if smaller domestic league match.  Noobites, see you tomorrow when we round out the Ten.

The “competition proper” is begun.  We’re seeing the Group Stage now.  Some teams qualified to enter only now, while others had to advance through tournament qualifying round/s.

There are eight groups of four clubs each.  Each club will play a double round robin, home and away matches with each other on in their pod.  Top two finishers move on to the bracketed Knockout Stage.  Third place clubs will get dropped down into a late round of the Europa League.  Last-place sad sacks have to rent halls and serve at table during fine catered dinners for the other three.

All the matches are “important” in this event, and there are eight today.  It’s the top club tournament in the world.  We’ll lean towards our cousins from England in coverage.  Hoffenheim from Germany and Manchester City are a dandy matchup today.  But this is the more interesting one for a particular reason.

Group H looks like a wicked-hard one.  Euros might even be calling it a “Group of Death”.  That seems unnecessarily dark, but ok.  They’ve played just one match each so far.  Man Utd blasted a Swiss club while Spain’s Valencia went down against the defending Italian league champs.

Based on their Elo ratings (Noob hearts footballdatabase.com), Man Utd should easily be a goal favorite at home.   But what makes this match intriguing is the drama going on with the Red Devils.  One of their stars – the Frenchman Pogba – and their manager – Mourinho – are at terrible odds.  The locker room is divided and the club is playing just .500 ball and sitting midtable in the Premier League.

Man Utd does.  Not.   Do.   Midtable.  They vie for titles.  They spend the money.  They finished #B in the EPL last season.  Pogba’s going to get a new team or the manager is going to be out soon.

Noob doesn’t even know what they’re fighting about.  My interest doesn’t run quite that deep.   It’s more fun to imagine the team ordered some sammiches in for a meeting and someone got someone else’s sammich but wouldn’t give it up.  Anyway, it’s perhaps THE story in English football, so our caring-needle is moved.   (3:00 PM EST, TNT) 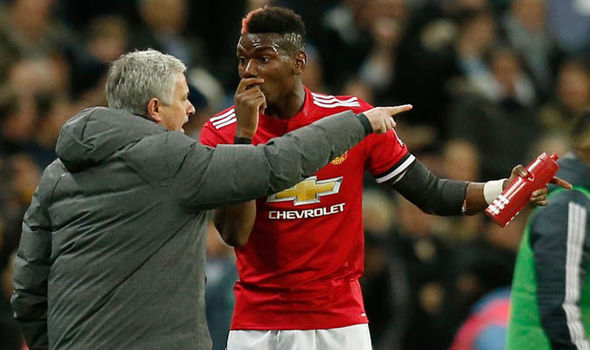 “You go over there and eat the turkey on rye you ordered!

I’m staying here with my corned beef.  You work for me!”

B.  Monterrey vs. Zapatec – Copa MX

Mexico’s leagues have two half-seasons annually – Apertura and Clausura.  We’re in the Apertura.  Concurrent with league play, they also run a Cup tournament during each half-season.  Only teams from the top two leagues compete.

The Group Stage is done.  We’re now seeing the Round of 16 in the bracketed Knockout Stage.  One-off matches, no home-and-away.

Part of the fun of Cups is watching for Minnows – underdogs, teams from leagues other than top-flite – to make deep runs.  Ascenso MX (D2) Juarez has already advanced to the Quarterfinals.  Tonight, we get to see if peers of their will join them.

Zacatepec are in 10th in the Ascenso.  That’s not even high enough to qualify for that league’s Ligilla (postseason)!   Yet here they are, facing mighty Liga MX’s Monterrey.   The only good news for Zaca is that Monterrey has been scuffling a tiny bit of late.  They’re just 1-1-2 in their last four matches.

But they’ve allowed no goals in their last two.  So it’s probably Monterrey by a couple on their own pitch today.   (8:00 PM, Fox Deportes) 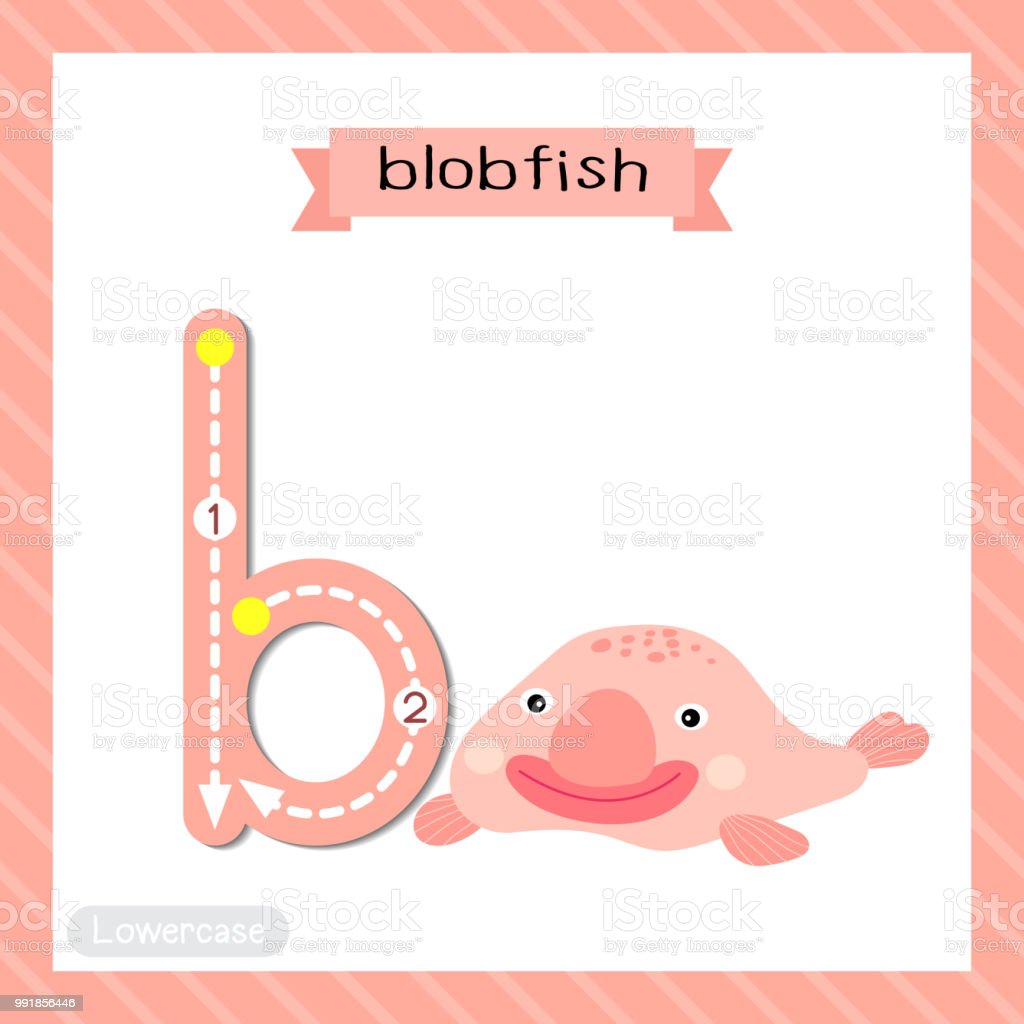 Number B makes friends with a Tanzanian blobfish.

Not into Minnows, eh?

They’ve reached the Semifinals in Africa!  Here, they play home-and-away series to see who advances.  The #1 team on the continent hosts the first leg today.   Any and everyone would and should favor them by a couple goals.

ES Setif are the defending Algerian champs.  It’s a strong league there, ranked 4th.  But Egypt’s is #1.  Setif had to enter the tournament earlier than Ahly, may be more tired.  Setif only finished 2nd in their Group to advance.  Ahly won theirs.

But ES Setif just knocked out the defending CAF CL champs last round.   Here we go.