Noob’s daily endeavor is to bring us the ten most important matches to follow for we newish American fans of the global game.

Monday’s we take a different tack.   Each featured match (except one today) allows a look into the dark, horrible world of a team or teams about to get Relegated.  Kicked out of their leagues.

Let’s learn about them before the fade into the mists.   Fun Facts await!

First, one match of comparative happiness:

Noob’s beloved Fighting Cherries of Bournemouth bounced back at least a tiny bit from their blowout loss to Burnley.  A 90’, 3-2 escape act over second division Blackburn in the EFL Trophy tournament doesn’t exactly quell my concerns though.  Still – three wins in six matches mean they’re still in the top half of the table.  This isn’t a big-budget team and that’s a nice start.

Crystal Palace defeated two future also-rans by an aggregate score of 1-0.  Their 0-3 win against recently demoted and now second-division #1 West Brom was quite possibly more impressive.   This should be a competitive match.  And it’s most def the only EPL match today.  Winner!

And now, your Matches of Suckitude!

Welcome back, second-to-last place KS Samara!   That 0-3 thumping you took from Krasnodar was nasty.   Noob admires your resiliency.  More, you’re record is wondrous.  Two goals and two wins (plus a draw!) on the season.  That’s efficiency.

So presumably it’s 0-1 or bust at #10 Rubin Kazan today.  Good luck with your super-specific strategy. 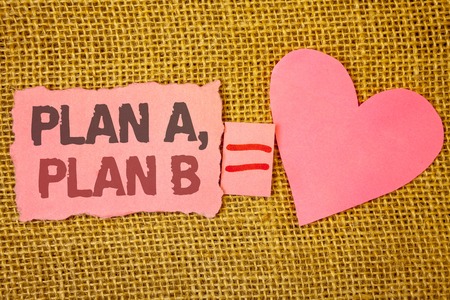 It’s no longer this, Noobites.

Aves, you’ve managed three goals on the season and don’t have a single win to show for it?  You’re getting Relegated so hard, you’ll end up in Russia’s second division next season.   That’s like getting sent to a gulag, except with more soccer and not at all.  *bonnnnggggg*

Porti have twice as many goals and a win.  Don’t let them lord if over you.  Your league demotes three teams at season’s end and your hosts today are in position to be one of them, too.

Fun Fact:   Aves stunned the country and won the FA Cup last season.  But they didn’t get to play in Europa League for failing to obtain a license for European international tournaments.   Whoops.

VdG won their Relegation feature match last week, but that only ties them on pints in the table with #15 Vitoria.  And da Gama are down to them by some tiebreaker or other.

Parana Clube has zero bite.  They’ve not won in a dozen league matches.  Looks like they’ve scored multiple goals in a game exactly once all year.   Noob can tell you table soccer is fun, guys.  Might be a nice fallback plan.

Oh, but do NOT play it with only a strobe for lighting.  Good LAWD.  Noob tried that once year’s ago.   This site is just one of may proofs of the effect that had on my brain. 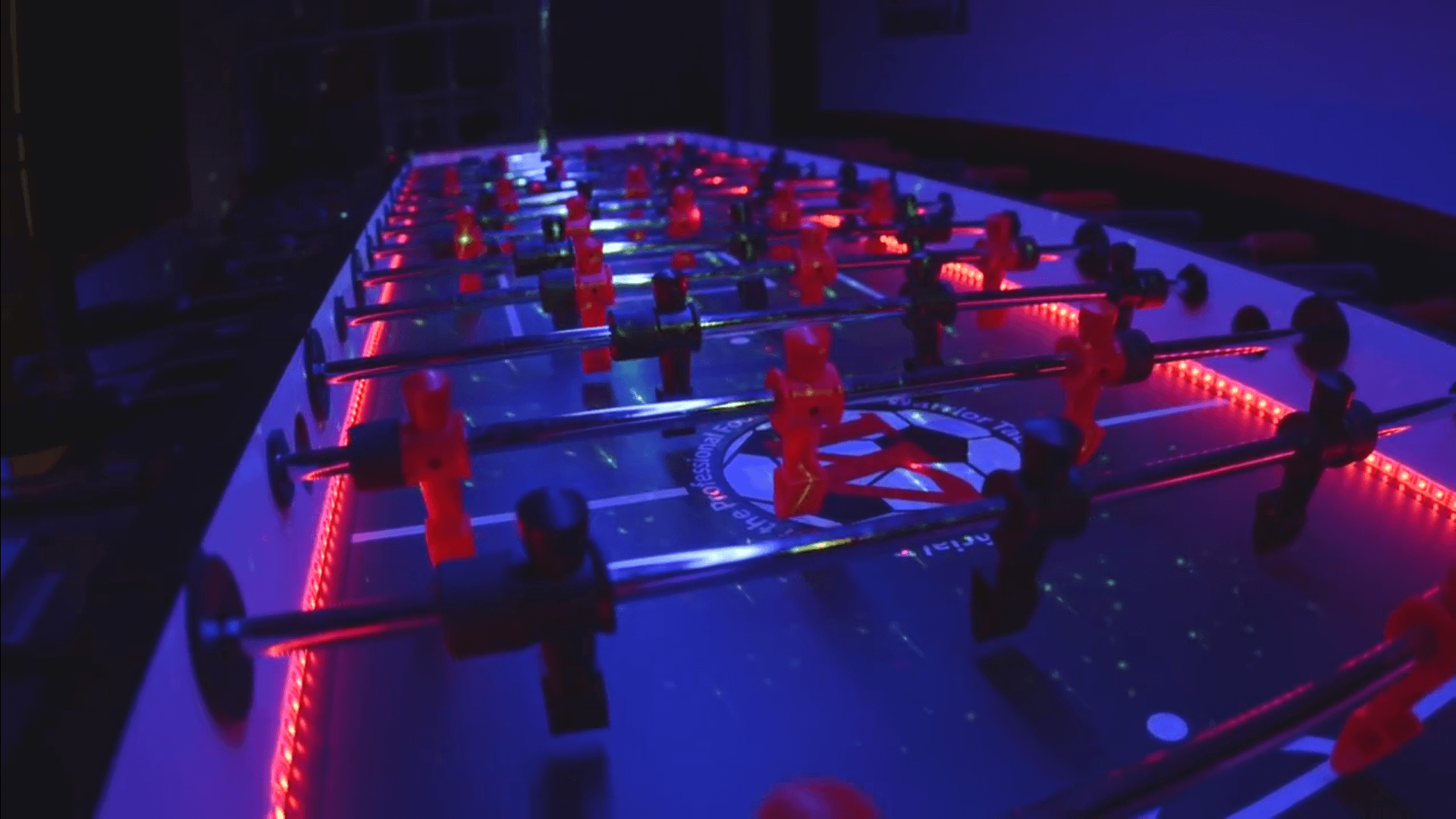 LED lighting would’ve been just as easy and so much safer.

There are two teams in this league named “San Martin”.  Apparently, that ghost is the patron saint of crappy-ass footyball.  This particular San Martin isn’t even the better of the two.  Dead last in the multi-year Relegation table.  No wins this league season.

Banfield are a very average team.  Since this is an away match for them, should mean SM(T) only loses something like 8-1.

Wow but today is extra Suckitude-y.

Istra are in second-to-last, a position with would put them in a Relegation Playoff with a second-tier team for the right to play top-flite next season.  They’ve managed one win in eight league tries.  Yet that actually puts them above there hosts today.

As ghastly as Istra are, they score half again as often Rudes.  Noob would say they Rudes plays slightly better defense, except that neither plays any. 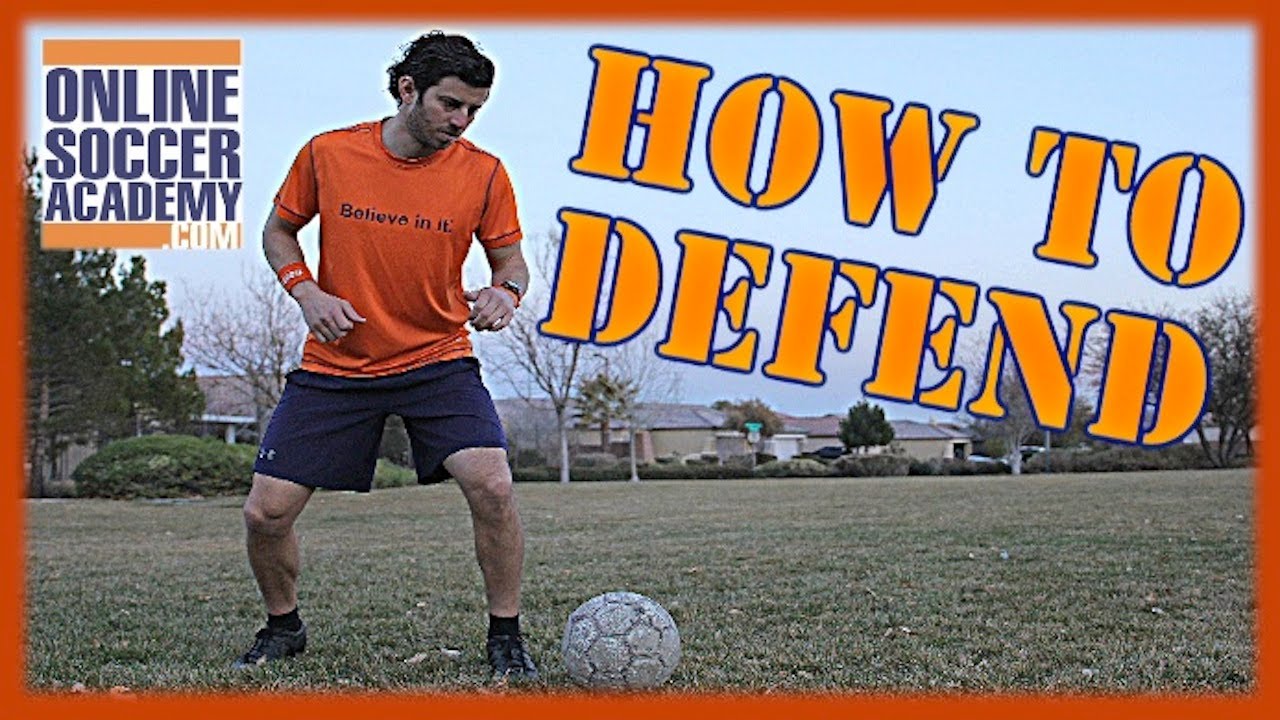 “First, don’t bother kicking the ball.  Just stare at it.

Then, lamely use a military font to promote yourself…”

OK, credit where it’s due.   3dF may be so deeply in last place in two-year aggregate Relegation table that they’ve forgotten how to even spell “hope”.  But they’ve earned three victories in eleven matches and look a heckuva lot better than Independiente (Campo Grande).

Could we be looking at a miracle?  Diaz are actually below 3dF in the Clausura (second half-season) table. 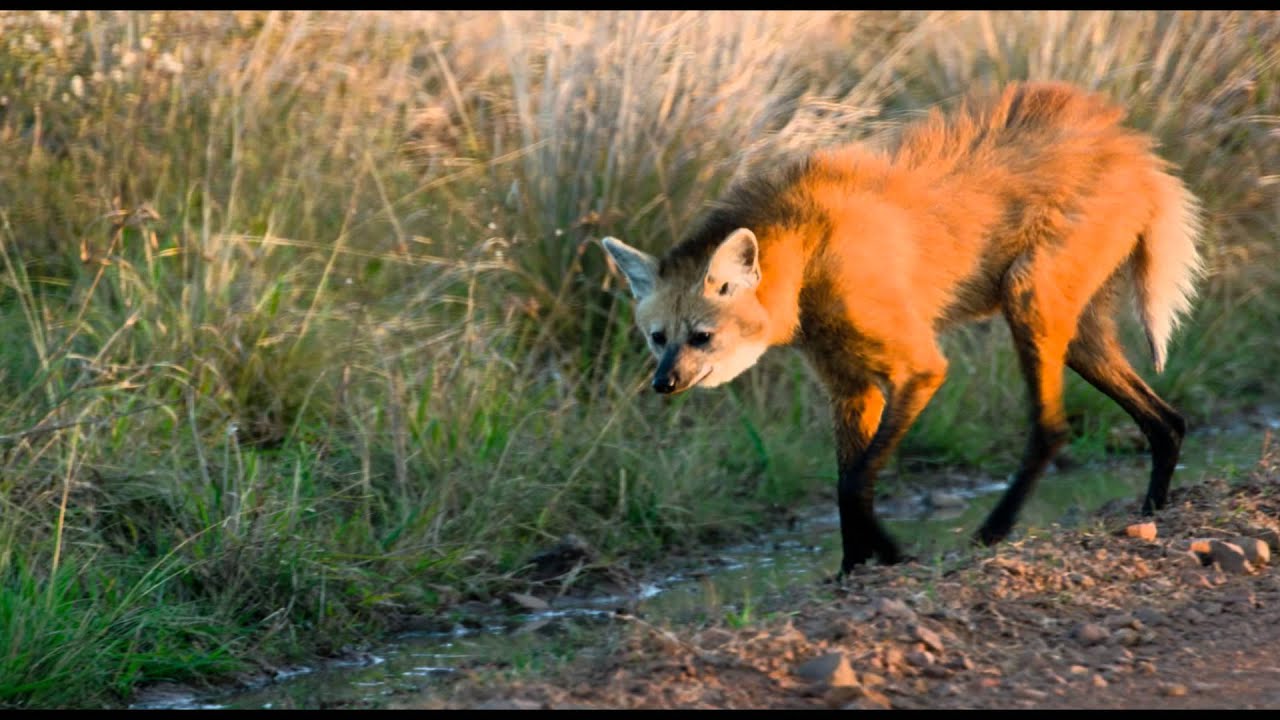 After watching stinky 3dF football, venture out to the Tati Yupi Refuge in the same state (Alto Parana) to see animals like this South American skunk, the aguara’i.

Hello, this is The Management.  I’m cordoning off this space, keeping it Noob-free.  He seems a little rough around the edges today.  RoughER perhaps is more accurate.

I’m usurping Noob’s place for Feature Match #8.  ENPPI are a mid-table team.  El Hodood are in 16th place out of 18 clubs.  The bottom three will get demoted many months from now.  Hodood has shown the most stagnant offense.  But the data set is small, as the season is young.

That may be a little more straight forward than Noobites are used to in this little corner of the soccer world.  But you can you imagine the sad, middle-school humor Noob would display here with en-peepee-I and Ho-dude?

This league is one that divided into Championship and Relegation subdivisions later in the season.  Slask Wroclaw will be in the latter, but Noob will will them to not get The Boot.   The world needs them in the top division!   They have the second-most villainous sounding club name I’ve run across yet.  We’re not losing them, dammit.

Today’s match against the league #1 won’t help their cause or confidence though.

Fun Fact:   It’s still not uncommon to see anticommunism signs at Slask matches.  Many of their fans fought the Red regime in Poland back in the day.

We finish today’s bitter pill-of-a-Track in German’s second division.  Two teams will get automatically moved down from this one, with another having to play a Relegation Playoff against some D3 Bavarian pub team or other to stay this high.

Ingolstadt are equal hot mess parts D and O.  Duisburg being even more putrid in-goal is all that keeps them from last place.  Union Berlin are the league’s last undefeated team, though only in 4th place for that (3-4-0 record).  U.B. expecting  them to win by a goal on the road today.

Noob will not apologize to you, Timberlake, not to anyone.