This was such a fun Track to write.  No one match jumps out above all others, but there’s a ton of fun and learning in today’s soccer travelog.

As always on Fridays, Noob starts us at or close to home, then we jet-set off to corners of the football globe ignored by most of the interwebs.  Feast.   Feast!!

Los Angeles have pulled onto a tie for #B in the Western Conference with just three matches to go in the regular season.  Since the top two finishers get a bye out of the first round, that is high drama!   They’re actually still in 3rd, behind Sporting Kansas City on goal differential.

The Falcons suffered a puzzling loss two matches ago, getting blasted by the hapless Chicago Fire.  Even on the road, that’s not a club Playoff times should be getting blown out by.  But they did bounce back in their most recent match, skunking Colorado at their place, 0-3.

Houston have been eliminated from Playoff contention already.  They’ve played better ball of late, certainly highlighted by their U.S. Open Cup victory over Philly in the Final.  With that trophy in hand, it’s hard for Noob to imagine this the Dynamo matching LAFC’s energy, motivation.

For LAFC, the names to know have been Diego Rossi and Adama Diamonte.  The one Noob’s seen coming up more recently is Walker Zimmerman, a young defender from Georgia.  If he continues to be a consistent help in goal-scoring, this team will be hard to stop now and in the postseason.   (10:00 PM EST, ESPN+) 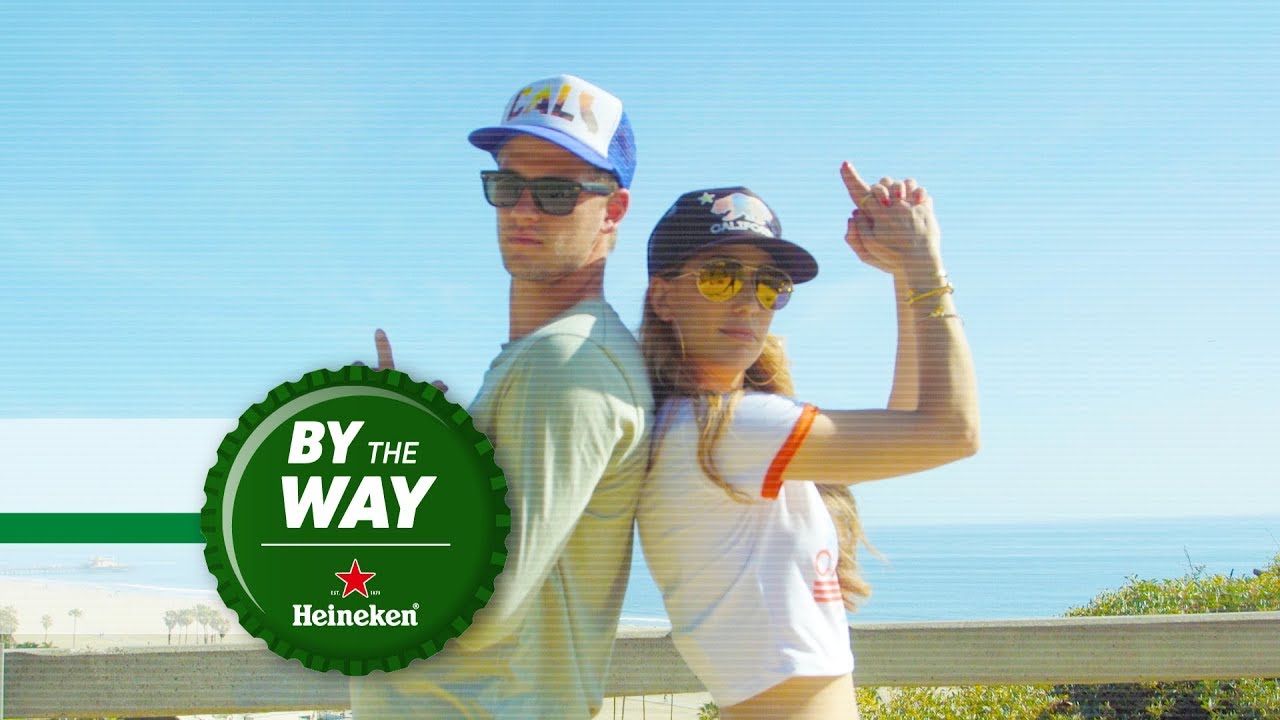 Hey, Walker, could you talk to Heinken about sponsoring Noob?

Noob’s given some details a while back on this new European tournament, but I did not revisit them when previewing matches from it during this last Midweek Edition Track.  Here’s a wee bit:

This is a new event is meant to largely replace a bunch of friendlies all the teams are already playing anyway.  UEFA plans on having this played every other year.  All the men’s national teams in Europe may participate. The top 12-ranked teams play in four Groups comprising League A.  The next dozen play in League B, and on down the line.

Noob will detail particulars another time, but teams from all the Leagues within this Cup can use this tournament as another qualifying route into the next (2020) European Championships, the premier tournament for national teams which is held every four years.

So!  Croatia and England are currently FIFA-ranked #4 and #6 in the world, respectively.  In this competition, they are in League A (top league), Group 4 (arbitrarily numbered).   Both have a lot of catching up to do with the other Group member – Spain.`

Spain beat England 1-2 on the road and walloped World Cup runners-up Croatia 6-0 at home.  Only 1st place in each of these Groups get to move on to the League Playoffs.  The other two shall receive NO fruit cup.  None whatsoever.   (2:45 PM, ESPN2)

RESULT:   0-0     The draw all but guarantees that Spain will win this League A Group 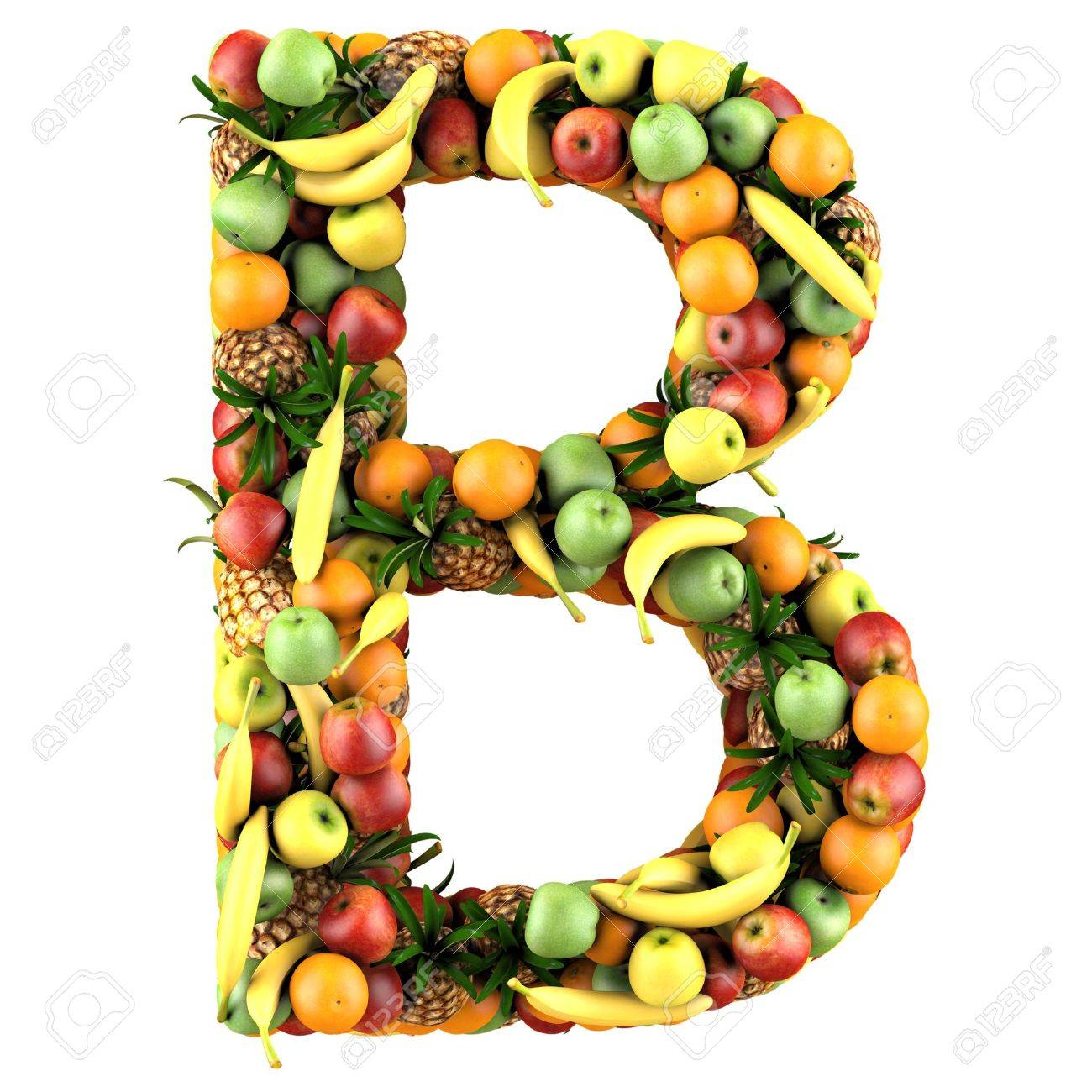 Number B – taunting those who will not receive fruit cup.

The six teams that played the final 2018 World Cup qualifying event (Hexagonal) already qualify for League A in the upcoming CONCACAF Nations League.  This tournament is being used to determine which other six teams will join them in League A.  The other teams will be placed in Leagues B and C, based on how they do this in qualifying tournament.

Each of the 34 teams in this event will play four matches, so goal differential could end up meaning a lot.  They’ll each play a match against another team club from each of the quartiles, which are based on a CONCACAF Rankings Index.  In other words, each team will play a roughly even cross-section of opponents, for fairness.

U.S. Virgin Islands are at a bit of a disadvantage.  On top of being only ranked #201 in the world, they don’t get to play any true “home” matches.  This is presumably because of the damage from Hurricane Maria.  So this and their other are being played in Bradenton, Florida.  They’re in the bottom quartile, lost their first match to Canadia 8-0.

Curacao – a country a ways off the coast of Venezuela and affiliated with the Netherlands politically – has a much stronger team, ranked #81.  In this event, they’re in the second quartile.  But their 10-0 trouncing of Grenada has them in 3rd place for now.

Fun Fact:   US VI are “The Dashing Eagle”

Unlike the above two tournaments, this is the premier national teams tournament for Africa, held every to years.  it is currently in its Group Stage.  Pods of four, double round robin, top two finishers will advance to the Knockout Stage.

They’re two matches into the Group Stage.  To no one’s surprise, the Algerians are 2-0.  Perhaps to the mild surprise of some, Benin have a win and a draw.  FIFA ranks them reasonably close together (#69. #88).  But the CAF lists Algeria as the fourth best team while not even listing Benin in the rankings (top 18).

This above discrepancy makes this tough for Noob to handicap.  But Algeria is good enough in a vacuum that at home they should be easily favored by a goal.  Benin would celebrate a draw, keeping them well ahead of Togo, probably the Group’s most likely candidate to advance as runner-up. 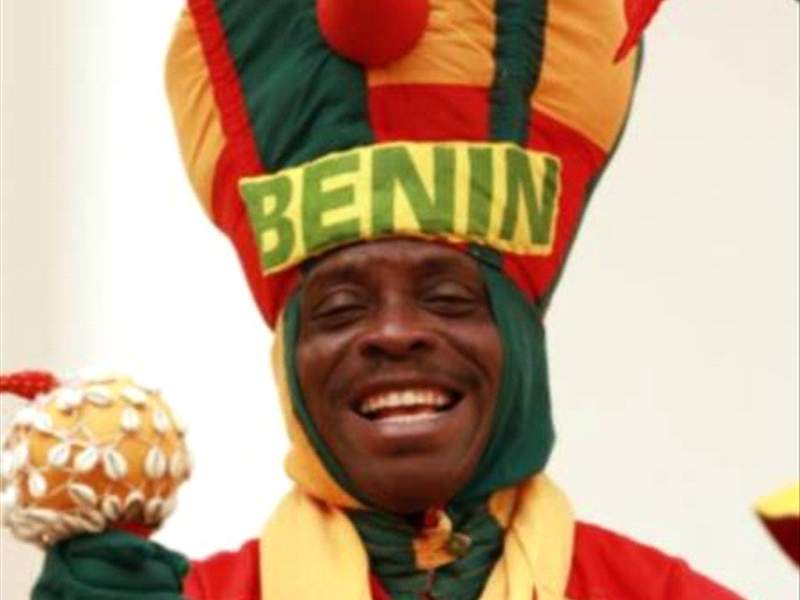 Has to be this guy’s, oh, third Track appearance.

Noob wants him on staff.

HooWHEE!   That was a lot of mumbo-jumbo to try and digest.   Let’s cleanse our palate with some league action.

Macara are #1 in this Second Stage of the season.  The winners of each of the two stages vie for the league title.  They finished just 8th in the First Stage, so are something of a surprise here.  The defense has looked much better.   Their GD, however, belies a club that could easily be slipping back to midtable soon.

Delfin are tied for #B with another traditional league power, First Stage champs Emelec.  Statistically, they’re a little better than Macara.  Since that’s where the match is, this should be a dandy to watch – if you have a deep enough satellite package to catch this on GOL TV (9:00 PM).

Fun Fact:   Macara play in the city of Ambato.  They are named for an army fort.

The Final!   But the Final of what?

This tournament is a standalone event in Bangladesh.   Their football federation hosts this event every so often as a tribute to their nation’s founder, for whom it is named.  It was last held in 2016, the year before, and then before that last in the mid-90’s.

In the past, most participating countries have sent their national men’s teams reserves squad or elite youth teams.  This year, however, five of the six nations sent their A-clubs, including our two finalists.

Tajikistan’s team is ranked #120 in the world, while Palestine’s is #100.  They both advanced out of the same Group in that Stage.  Palestine won their matchup there 2-0.  But Noob smells a penalty shootout to decide this one!

The pure, unadulterated joy of having started your own nation.

Noob proffers as mission statement that these Track’s embody “the ten most important matches to follow, for us – the newish American fans of the global game”.  Fridays, even I must confess the matches I include may not match up with that perfectly.

But this site is the outgrowth of my own soccer learning journey.   I think this is important because I didn’t know about it.  Let’s be global-game citizens!

The story here is “Basque Country”.  This team represents the autonomous, adjacent Basque areas of both Spain and France.  That said, the players are all from top Spanish clubs right now.  This team has existed since 1930, though they’ve only played an average of maybe three matches every two years.  Early in their existence, had Elo ratings been a thing, this team would’ve ranked #4 in the world!

The biggest non-FIFA football organization in the world is CONIFA, which represents peoples and teams from autonomous regions, national and regional diasporas, and stateless peoples.  Yet Basque Country has never been a member.

But they’re trying to get into FIFA!  And there’s at least indirect precedence for a team like theirs to be represented.   The United Kingdom serves as an example of one nation with multiple countries having membership.  And then places like Faroe Islands display that an autonomous country that is still truly a part of another nation (Denmark) can have membership.

Basque Country’s situation is apples to oranges to both examples above.  Still, they have commonalities with both.

As for today’s match?  It’s a friendly.  No idea how often BQ practices together.  The result isn’t what’s important, at least to Noob.   It’s that it’s happening at all that I love.

And now we continue our journey to comparative footyball hinterlands once again with some far-flung leagues!   Maldives is an islands-nation southwest of southern India.  Their league is ranked just below average in Asia, 24th of 46 associations.

New Radiant are in 3rd place, but look statistically like the league’s best team.  Best offense and defense both.  Faafu Nilandhoo are in 8th of 10 clubs, on spot above the Relegation line.   Noob’s simply stunned that there’s at least one more league in the Maldives to which anyone could be sent down. 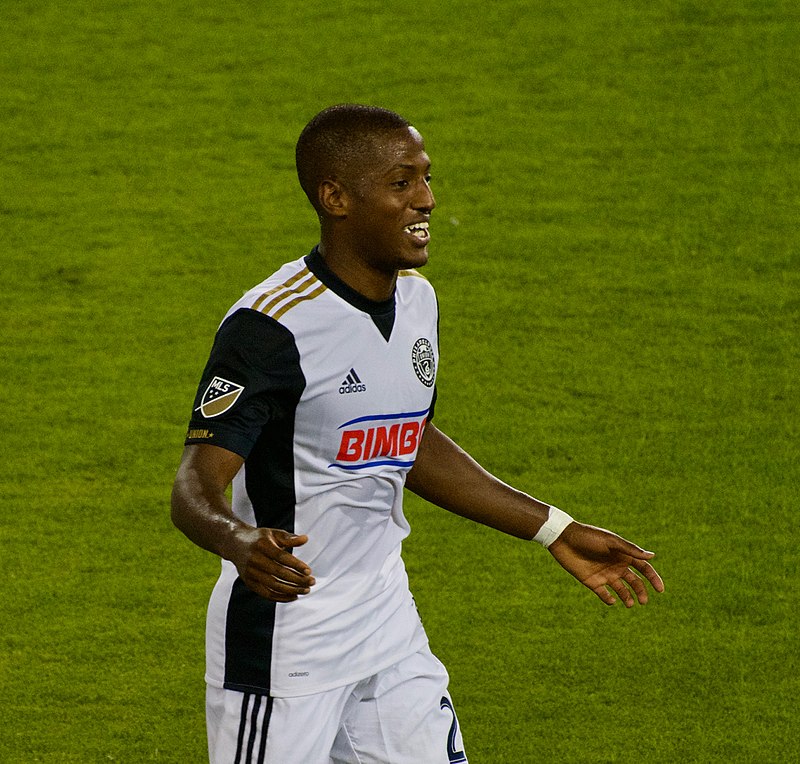 Never mind that he’s an American born to Haitian immigrants.

This west African country’s league isn’t ranked on the continent.  And these two teams are low-midtable at #10 and #11.  And the season is just a few matches in.  But hey, they’re playing!

Fun Fact:   The Bobo language-speaking natives of Bobo-Dioulasso refer to the city simply as “Sia”.  Soooo much easier to pronounce.

This league is so fresh into its new season, Noob looked more at last year’s standings.  Al-Jaish won the league – by one goal in differential as a tiebreaker over Al-Ittihad.  And as the #15 league in Asia, they only get one club into their Champions League.  Al-Taliya finished 6th. 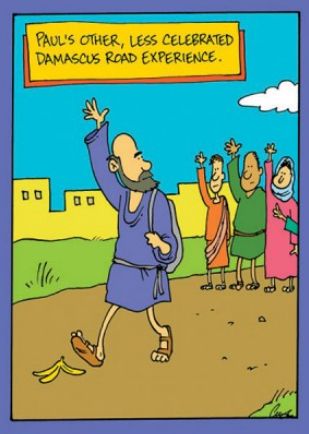 So long from Damascus, home of Al-Jaish!