it’s International Break for much of the league world.  That means we get MORE America and extra CONCACAF-feination in today’s Track!

Today’s Track may not be up much in advance, but I’m now Nine-Fingered Noob.  Went all Gollum on my own left ring finger at work last night.  OK, not really, did just slice off the tiniest bit.  Typing’s been hard.  Almost left all the inadvertent caps-lock stuff in just for fun.

With three regular season matches to go, #1 Dallas lead KC and LAFC by four points in the Western Conference.   Kansas City is and has been the better team on paper all season.   But they’re getting draws late, whole Dallas hasn’t lost in about six weeks.   In fact, only one team has even managed to get a goal on them in the last four matches.

Wayne Rooney & Co. are now only two points out of 6th place and the East’s final playoff berth.  They, too, haven’t lost in six weeks.  They’re success has been realized on the offensive end.  But it troubles Noob that they haven’t kept a single clean sheet in that entire stretch.

Defense travels, so I’m saying Dallas gets the road win in what is likely considered an even matchup in the District.  As badly as MLS likely wants DCU in the playoffs, today is when they’re comeback dreams die.   (4:55 PM EST, Univision)

This is a League A match.  There are four separate Groups of three in League A.  In each one, the teams play four matches, double-round-robins.

France leads this one with four points after two matches.  This is the second match for these two today.  If they draw, France ends up in the driver’s seat.  Only the winner of each Group makes the Playoffs.

Since League A is pretty much the dozen best clubs on the continent, they’re all likely making the 2020 European Championships anyway.  But this event is another avenue towards qualifying for that.  In the world, they’re ranked #17 and 12.   In the Netherlands, this should be a toss-up.   (2:45 PM, Univision Deportes) 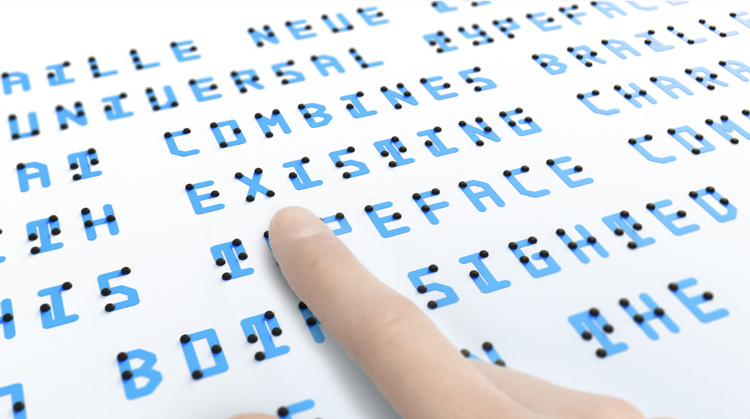 A new tournament deserves a new-look Number B!

These two are part of League B.  Mirror image of A, just the next dozen down the rankings in Europe.

Denmark are actually 10th ranked in the world today.  UEFA rankings were used from a specific date, so the Danes must’ve been more down on their luck.  If the win this Group, they get promoted for League A when this event happens again, presumably, in two years.  And they’ll win it.

Ireland are FIFA-ranked just 30th.  They lost badly to Wales in their first match in this tournament.  Eire should be considered at least a full-goal underdog today.

Usually Noob gives the American second division it’s due other times of week.  But so much of the world is on International Break, we have room.  With the Playoffs nearly here, perfect timing!   Teams have just this last regular season match to go.

Top eight finishers in each Conference make the Playoffs.  OC all but has the #1 seed wrapped up, home field advantage galore.  They’d have to lose today and Phoenix would have to win their last game by five goals for another tiebreaker to even come into play between them.

Reno have more on the line.  They’re #5 in the West.  They’re only a point behind Real Salt Lake, so they could still end up with the four-seed and a home game to start the postseason.  In fact, it wouldn’t necessarily even require a win.  A tie and an RSL loss-combo would do the trick. 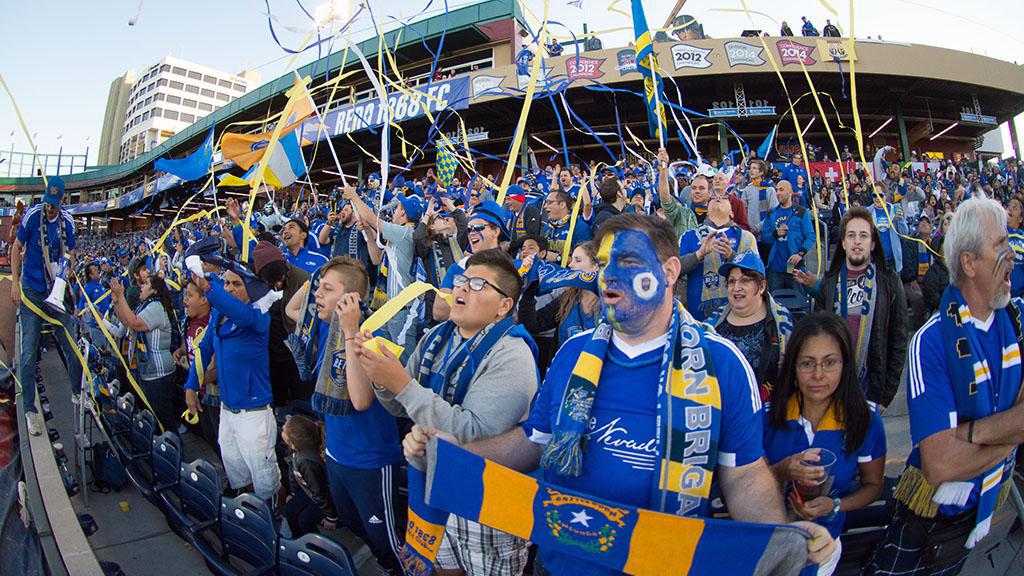 So Noob’s jumping on the Reno bandwagon today!

Anything to go against stupidly-named Real Salt Lake.

Charleston can’t lose or move up from the four-seed in the East.  Noob suspect they’ll rest starters given that.

Ottawa has been gritty and gutty all year – not truly good though.  They’re in 9th place, two points and a ton of tiebreaking GD behind Bethlehem for the last Playoff berth.  They should be able to net a win against the Battery reserves.  Unfortunately for them, Bethlehem hosts the hapless Tampa Bay Rowdies.  And the Steel will be motivated.  They could jump as many as three spots in the standings with a win.

You can catch a few particulars in yesterday’s and previous posts.

This match is the first of four for these two teams.  Martinique aren’t members of FIFA, being part of the French football system.  But they’re in our region’s federation and they’re pretty good, considered 12th-best among national team here.

PR are just #175 in the world, well in the bottom half of CONCACAF.

And since Puerto Ricans are Americans, Noob gives them the “gofightwin” cheer.

Welcome to the Track, CSL!   Don’t be fooled by the name though.  This league is really mostly or entirely Ontario-based teams.  Starting next year – unless it is pushed back again – the Canadian Premier League begins.   These teams won’t be a part of it, not unless they’re changing names and Noob’s missed it.

In any case, this is the playoff final for the current top league in Canadia!  It’s at a neutral stadium in Ontario, though since all the teams are from greater Ontario  *shrug*  They finished #B and #4 in the regular season, respectively.  The league was kind of top heavy.  Scarborough will do well to keep this within a goal.

And here’s the undercard!   Also the playoff championship.  Same stadium, just two hours before the D1 championship.   These were the top two in the division regular season.  This match should be a little more competitive, but once again is Vorkuta who are moderately heavy favorites. 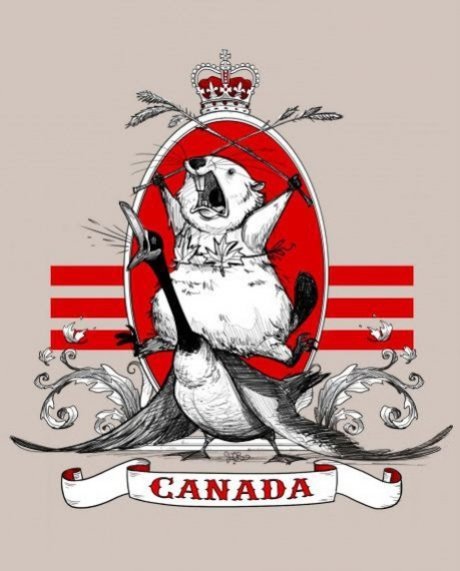 Just how much Canadia can you handle at once?

Once again, Noobites can look at yesterday’s or past posts for some specifics on this event.

These two are both tied for the lead in their four-team Group (top two finishers make the Knockout Stage.  Congo (not DR) are tied with them, but have played one more match than these two so far.   They are ranked #40 one of Africa’s best – and #117 by FIFA.  So naturally, DRC are expected to lay waste to their guests.

FA Cups are all about looking for Minnows – non-premier league underdogs.  And here in the quarterfinals we get one to root for.  Cordoba were relegated to the second division last year.  In fact, they’re below average even there early this league season.

Gimnasia are just a midtable team.  But they’re top -flite, should be considered a 1-2 goal fave on the road in this one-off match.  The winner will face River Plate in the Semis – an historically excellent team, but one that’s been more midtable themselves of late.   (2:00 PM, TyC Sports International)

So long from Santiago del Estero!