Today is what many call D-Day, I’m learning.  This is the final day of regular season soccer in MLS.  Four teams are fighting for the last two Playoff spots, one in each of the two conferences.   Between matches determine those slots and others helping determine final table positions, seeding for the Playoffs, what’s a Noob to do?

I am loath to mini-preview half or more of matches today.  Noob chooses to act as a filter.   If you want even a little on every games of any consequence, you’re getting it elsewhere.  You’re probably here for the quick hit, water cooler-level chat on the most important team, match or league.  So —

Nothing else sparkles like a #1 versus #B matchup.  KC took over the top spot in the West after a stunning match at now #3 FC Dallas, wresting the top spot from them 0-3.

It took a while to completely recover from a disastrous July, after leading the West so much of the season, but they’ve done it   They’ve gotten two wins and two draws in their last four matches, of which three were against clear Playoff teams.  It seems they’re peaking.

Re-peaking, perhaps?  Yes, Noob can make up words on his site.  “Peak”-a-boo!

OK, that was weird.  But Noob doesn’t believe in editing.

Meanwhile, LAFC have quietly lurked just below the top two since late summer.  They’ve only lost one of their last ten matches.  Impressive!  But the home draw in their lost outing against non-postseason-bound Vancouver is troubling.

You can’t give up two goals on your own pitch to a team that’d already fired its head coach when a top-two finish and a bye out of the first Playoff round are in the balance.  Not and have Noob take you championship-seriously.  KC by a goal, taking advantage of LAFC’s season-long bugaboo – defense.

Now watch them get a draw while FC Dallas thumps listless Colorado Rapids and get that #1 seed.

(And fine – the next-best games in my opinion are LA Galaxy vying for seed hosting non-playoff but U.S. Open Cup champs Houston, and then NYCFC hosting Philly in a seeding battle.)

The biggest of stories in perhaps the world’s top league continues to be the struggles of usually-powerful Man Utd.  Star player Drogba divides the locker room as he is dead set against head coach Mourinho’s presence.

United got a nice home draw against still-undefeated Chelsea in their last league outing, but that’s about the only really meaningful, positive result they’ve had all season.  They’re struggling and/or lollygagging on both sides of the ball, sitting in a tie for 10th with Brighton & Hove Albion.

Everton are in their toughly usual-spot of 78h, flirting with table positions just above them that will or could earn them a Europa League (second-best international club competition in Europe) invitation.  October has been nice to them – two wins and a draw over PL foes.

Since both squads aren’t scoring a lot, United should be the favorite at home.  Everything depends on how motivated they are.  They have the star power across the board to, of course, win games like this with relative ease, compete for a top four finish and Champions League berth.

Bright, cheery soccer Number B just wants everyone to get along.

PSG are 10-0-0.  No one’s going to compete with them for the title, period.  That doesn’t mean there won’t be a level of drama in the league, of course.  It’s slipped to #5 in the world, so they only get three berths into Champions League now, down from four.

Marseille are tied for 3rd and that last CL spot now.  If you take PSG out of the mix, this is easily the best offensive team in France.    But their D is somehow worse than their offense is great.  PSG should be considered a two-goal favorite, even on the road today.  Don’t be stunned if they score five or six and really make this ugly.

The 17-match half seasons of Apertura and Clausura into which Mexico divides its league season are still the apple of Noob’s eye.  Every match means so much!  With just four to go, Queretaro are part of a four-way tie for 7th place.   The top half of the league (eight clubs) make the postseason, so two of these teams are likely losing a match of musical chairs here.

On tiebreaker, Queretaro is on the outside looking in.  And Noob thinks perennial power Morelia behind them will put things together and sneak in.  To prove Noob wrong about their fate, Queretaro needs a result of some kind today.  That means finding a source of goal-scoring that has so far eluded them.

Toluca are in 6th, three points up on that pack of hounds.  Short of a collapse, they won’t miss the Playoffs.  Their offense is well above-average, enough to avoid dropping matches like hot potatoes. 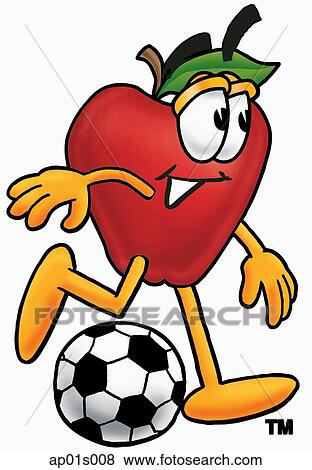 too cute to pass up

The Apertura (first half-season) is nearly over and Alajuense lead mighty Saprissa by a point in the table.

San Carlos are in 3rd and way back, no chance to catch either of those two.  They’re actually not much worse than their hosts today, statistically.  Noob thinks they’d be happy with a draw, work towards securing their nearly-certain top four finish and berth in the postseason.

At time of writing, these two are parts of a three-way tie for 3rd.  The league is ranked #6 by UEFA, so like France, they’ll get three teams qualified into the next Champions League.

The race for all those is wide open.  #1 Zenit St. Petersburg lead those next up by six points.  But then six points is all that separates the #B’s from 11th.   CSKA-Moscow play the very best defense in the league, even topping Zenit by a fair bit.  They’ll be in the thick of things at season’s end.

Krasnodar looks just as good on paper, but Noob’s not as used to seeing them doing so well.  I am dubious of their ability to stay so high in the table.  Perhaps that’s unfair, but Noob’s developing rudimentary instincts.

Norway’s nearly risen to be the top Nordic league, having climbed into he top half of the UEFA rankings (#23), just a spot behind Sweden.  Like their northern peers’, this is a summer league and that means they season is about to hit the home stretch.

It’s looking like a two-reindeer race for the title now.  Brann lead Rosenborg by two in the table.  But Noob says “looking like” because Rosenborg are falling apart suddenly.  They’ve only earned a scoreless draw for a result in their last five matches.  The offense has evaporated.  Maybe sublimated is the better term for that climate.  *shrug

Brann have won just one in their last four, not tons better.  But they have to be licking their chops at a chance at home to perhaps all but salt away the league title today.

One so often doesn’t see parity, surprises in so may leagues in Europe.  The powers are who they are.  Qarabag is expected to be near the top.  They’re a consistent champ or runner-up in this league.

But #1 Neftchi are a breath of fresh air!   Eight matches into the season and they’re looking every bit as good on both sides of the ball as Qarabag, who trail their hosts today by three.

You can tell what pays the bills in Neftchi just based on the crest.   Go, “Oil Workers”!

Riga lead by six points two thirds of the way through this league’s season.  It’s not in Europe’s top half, but hey – they’re playing!

Riga must want to play every day.  They haven’t lost in a dozen straight.  A win today and they probably start dusting off a space in their trophy case.  But Ventsplis are #B and haven’t lost in six.

This match will come down to control of pace.  Riga don’t Small Ball things, but they rely much more heavily on defense than the next-best clubs.

It’s a spicy stew of matches Noob’s ending our Track with today.  I couldn’t decide and don’t have to!  We’re getting focused on knowing our neighbor’s better here in Year Two of Noob, even just names sometimes.

#1 Bandits host #3 Police in the Belize Premier.  Noob has neighbors from there, so I especially like paying some attention to this one.  Diriangen and Real Estelli are #2 and #3 in Nicaragua’s Premier, a league that’s seen quite a bit of shuffling at the table’s top all year.

#3 Tauro have climbed up from near the bottom of Panama’s National League, settling in to a more usual table position, host fellow power #2 Plaza Amador.  Finally, in what Noob thinks is one of the stronger Caribbean leagues. St. Kitts and Nevis’ #1 and #3 teams from last season face off here early in their new year – Village Superstars and Conaree United. 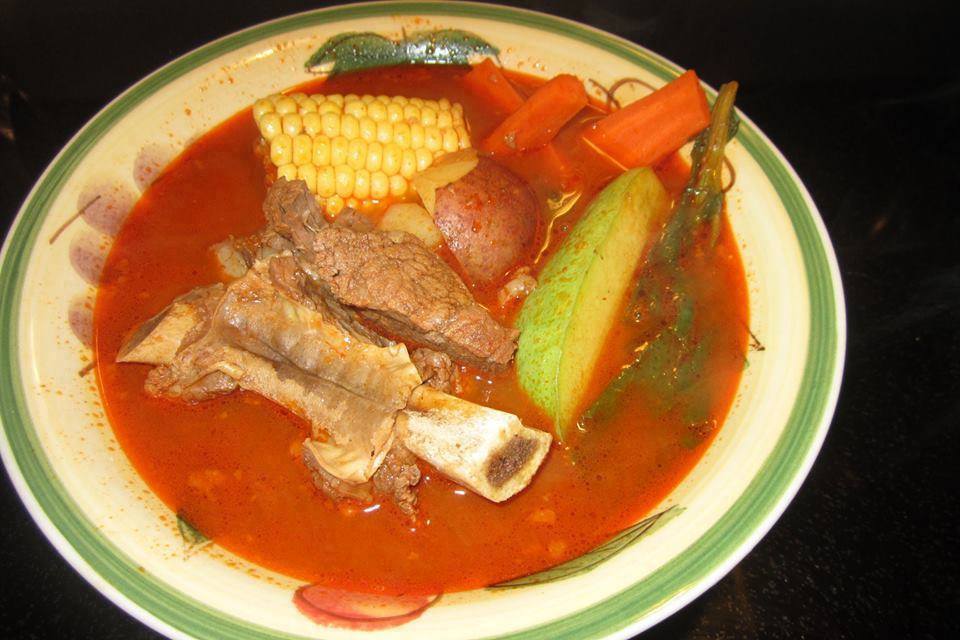