As Mexico’s top league starts up and UEFA’s leagues get ready to, the ten most important matches to follow for us – the newish American fans of the global game – start to look more serious.

Good thing Noob will only treat them semi-seriously.

Your lone MLS game of the day is at 9th place Loons.   And MIN have won two in a row at home, against good teams (RSL, New England).   But LAFC are better still.   The treat soccer like pinball, the way they score.  Noob would handicap Minny a goal even on their own turf.

Toluca won the Clausura last we saw our heroes.  They also finished #B in the Liguilla.  Morelia finished just 8th, barely making the postseason.  Let’s see if they beefed up their defense like they should’ve in the off season. 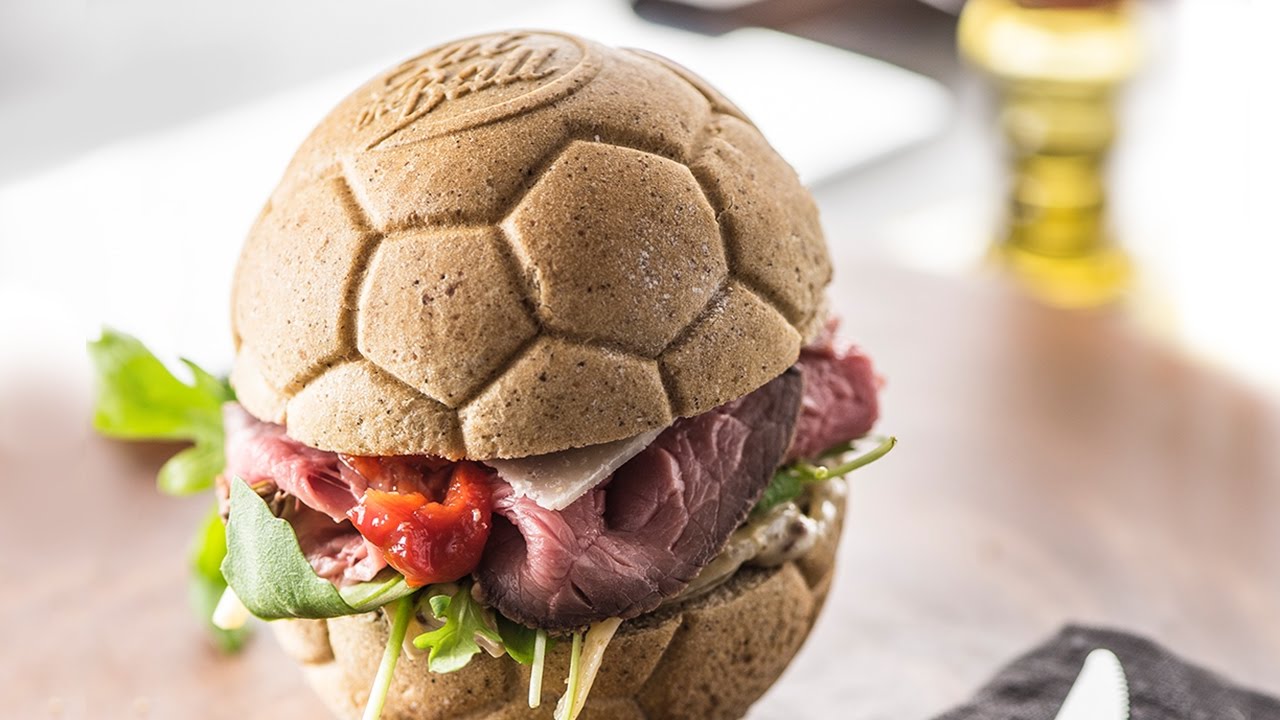 Tournament of friendly matches around ‘Muricuh and the world.  This one’s in Charlotte, just two days after Dortmund beat Man City 0-1 in Chicago.  Attendees will be hoping to see Dortmund’s Christian Pulisic once again, and 2017-18 4th-place Liverpool’s record-setting goal-scorer Mo Salah.

Noob may have just set a record for hyphens in that last clause.

RESULT:   Dortmund   1-3      Noob did not get to watch, but read that Liverpool dominated every which way but the one that counted.  Pulisic and the tying and go-ahead (89′) goals.

The regular season is about to kick off, so lead in with a Sooooooper Cup!   Last season’s league winners host the nation’s FA Cup defending champs.  Standard Liege came on very strong at the end of regular season, making a tight race out of what looked like a runaway 1st for Brugge. 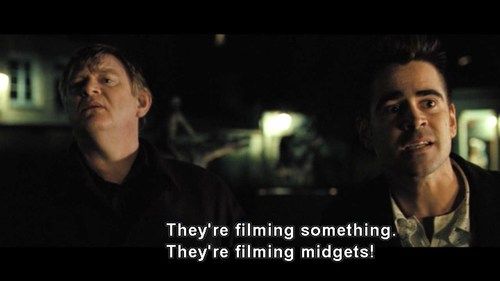 Bruge – come for the football, stay for what Colin Farrell saw in “In Bruges”.

Noob was a little surprised to see the Rev so high, 5th place.  But they’ve in fact lost two in a row.  And to poor teams at that (Minnesota Utd., L.A. Galaxy).  Things don’t look great for them heading up against the East’s best defense.  They may have to put on a shutout, and goalie Matt Turner has been fading as the summer has gone on.

“Lately, I miss making saves by -this much-.”

Dallas is in 1st, despite a loss to Real Salt Lake two matches ago.  Hosting the stumbling Chicago Fire for your next match will help with that.

Houston are down in 7th, but just one spot out of a Playoff berth.  They’ve not lost in three straight league matches, and beat Kansas City in the U.S. Open Cup their last match out to boot.  Their team stats look good, but they’ll have to start winning some close matches to make a move into a Playoff slot in the table.

Number B is making and has the moves.

#3 hosts #B in a match to try and stay above #4 and avoid #1 North Carolina in the Playoffs.  The league regular season title is a done deal at this point.

Orlando will try to push the pace against the league’s top defense today.    But as The Management would agree, Seattle must win.  Teams from cities built on Swamps must go down!  Bad urban planning should never see good things happen.

See the Friday Track for a couple details on this event.  Suffice to say this event isn’t much more than glorified friendless.  Still, getting to see even some reserves mixed in is a nice treat with defending German and French league champions out there.

So much the things not counting.

Mexico’s 2018-19 season begins!   Pachuca finished 9th in the 2017-18 Clausura (second half-season), just missing out on the Liguilla (playoffs).  Monterrey finished 3rd.  Noob doesn’t know too much yet about any chances the teams may have done in their short off-season, but it’s always good to see North America’s top-rated league in action.

Normally these Super Cups in each country are contested by the defending league champs and the reigning FA Cup titleholders.  S.D. won both, so they play the league runner-up instead.  These matches are glorified friendlies, serve nicely as intros in the league seasons about to start.  This one will be at a neutral site, in Odessa. 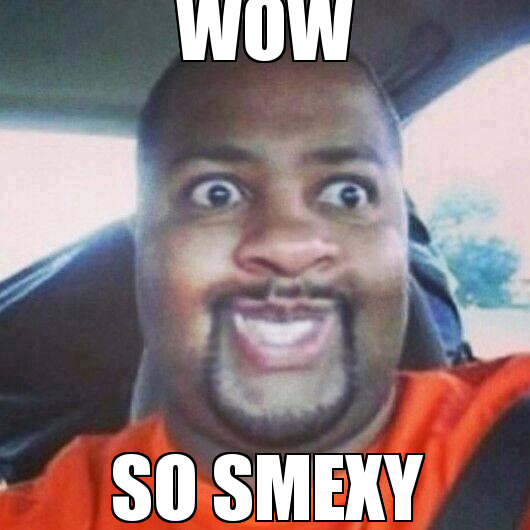