It’s really just the European international break.  But hey, in Amuricuh we call our pro sports winners “world champs”.  So it slides.

Relegation Monday – Noob had to dig deep to find some sadsack clubs to parade.  And we’ll check out some league sand events from around the world to continue or footyball ongoing edication, Noobies.  Enjoy!

Ballinamallard is in last.  If they can climb one spot in the table, they’d have a chance to stay up via a playoff with a second-tier club.  That’s the best they can hope for this late in the season.  Noob uses the word “hope” loosely here.   They don’t score much, and have given up a mind-blowing 82 goals.  Woof.

The second-tier league in Argentina demotes five clubs annually, the most Noob has ever seen.  Boca Unidos are just in 19th of 25, but they use a multi-year points system for giving teams The Boot here.  B.U. lives there thanks to the league’s worst defense.

Fun Fact:  Corrientes – B.U.’s home province – is famous among stamp collectors for the ones it produced in the mid-19th C. 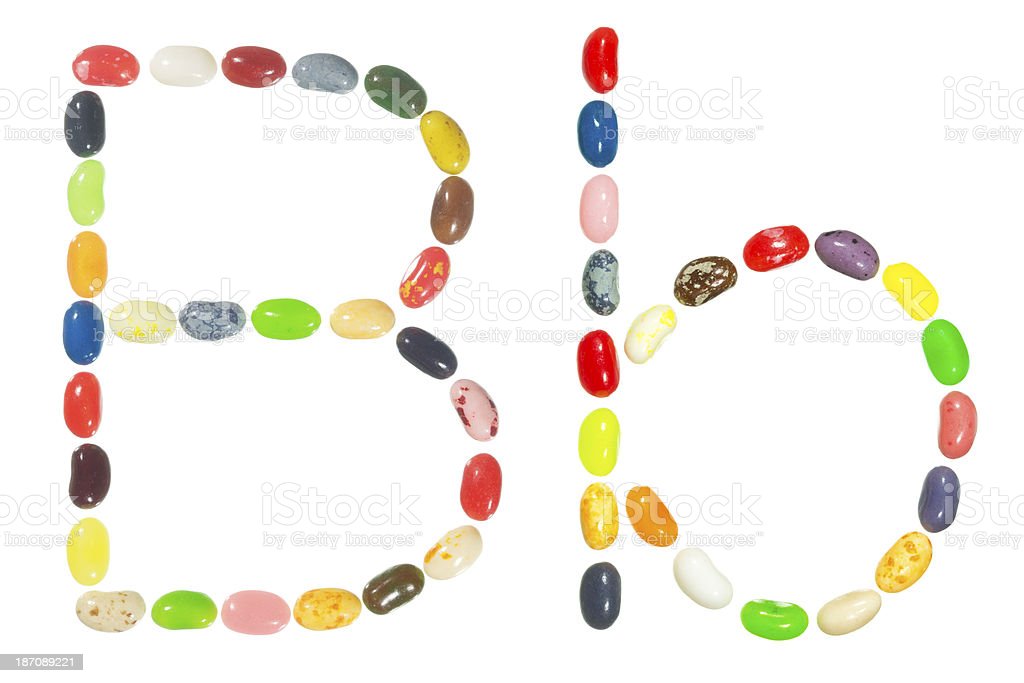 Jelly bean’s?  Noob’s going to eat you up, Number B’s!

Welcome to the Track, third-tier Italy!  Told you Noob was digging deep.  About 60 teams compete at this level, formerly known as LegaPro.  They are divided into three geographically-based divisions.  These two play in the South.

The bottom four from each division have a Playout tournament at season’s end to determine which gets sent down.  Or tournamentS.  Noob’s not sure if each division does their own if they all get tossed into one big quagmire.

Reggina is tied for 15th of 20.  They can’t score to save their lives, so it’s a wonder they’re even this high up.  Siracusa are in 4th.

Fun Fact:  Reggina are “the Amaranth”, based on their bright red primary color.  The same-named flower is also called “pigweed”.

This is a four-team tourney in China, just two games per team.  This is the Final, between teams ranked #34 and #68 by FIFA.  The Czech Republic and host China will play the 3td-place match today as well.

This is a World Cup tuneup for Portugal.  Netherlands, along with Italy, were a very notable team not qualify.  They’re ranked 7th in the world by FIFA.  Portugal is #36.  (2:30 PM Eastern, ESPN Deportes)

This is not the FAI Cup, or what in most countries is the FA Cup.  Unlike so many nations’ secondary Cup tournaments, top-tier leagues do participate in this one.  It’s regularly teams from as low as five divisions down, plus some even lower by invitation.

This is the First Round.  Waterford are playing Premier this year.  University Cork City are an average side from the Munster Senior League’s Premiere division – the Irish third tier. A little blue for Noob’s taste, but what a strong, strange burn.

The Kazakh FA Cup is in its Group Stage.  The 13 participating clubs form the second and third divisions are divided Groups of three or four, with the winners advancing to the Knockout Round, where all the Premier teams will enter the event.  These two are second and third-tier teams, respectively.

This is a Knockout tournament for state and regional teams being played in Kolkata.  The top two teams from each Group of five in this opening stage will advance to the Semifinals.  These two are second and third in their Group. 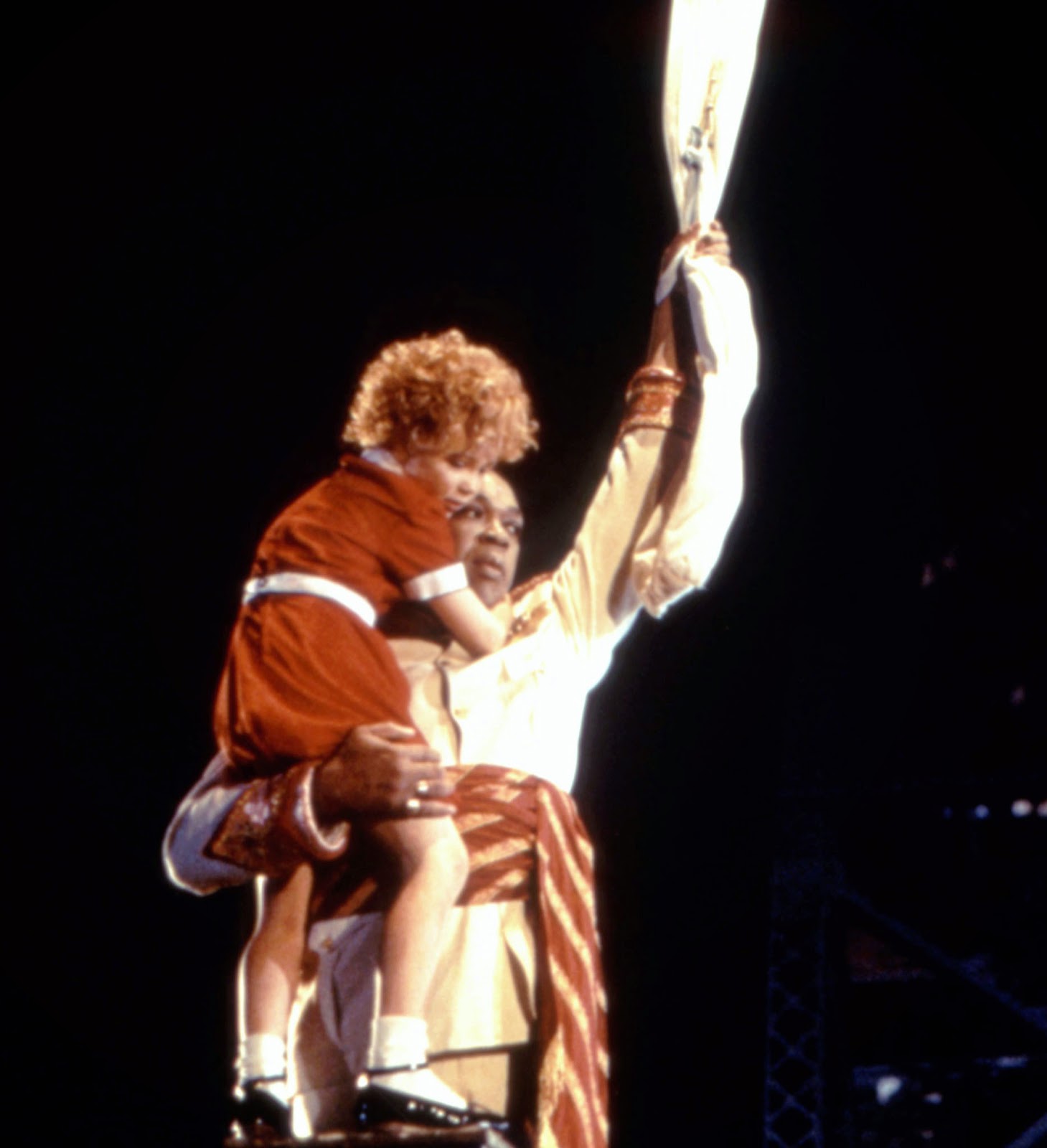 But could he have been portrayed with so many stereotypes today?

Can a turban really support that much weight?

This looks like it could become a two-horse title race, and Estrella lead the pack.  Third-place Britannia can’t move up with a win today, but it would put them just behind the top two in points.

Let’s finish the Track with a division two match one could actually find on TV in America, at least with comparative ease.

The top two finishers will automatically be promoted to La Liga.  The next four will have a playoff two determine one more to get moved up.  Huesca is tied for 1st, while Cadiz are just three points back in 4th place.  The hosts play a very more closed style, so if they control the pace, this may not be beIN Sports En Español’s most exciting match ever.  (3:00 PM).

Noob doesn’t know if this is a burn or a Spanish cartoon Viagra commercial.