Ten most important games for newish American soccer fans to follow for the midweek.  Fine, fine.  Amuricuhn teams are back in action, let’s waste no time dawdling!

Time for the 2018 CONCACAF Champions League!  CONCACAF is the soccer federation for North and Latin America and the Caribbean Zone.  16 clubs will compete, qualifying via their nations’ leagues or other events.

Previously, more teams qualified for this event, and the Knockout Round was preceded by a Group Stage.  It also began before the turn of the calendar year.  Why is this restructuring relevant?  Because it means clubs competing this year qualified through 2016 (or 2016- first half of ‘17) leagues and such.  So don’t be a confused Noobite when you see 2016 references in this- the 2018 event.

Uh-oh.  Colorado got in because- two seasons ago- FC Dallas won both the U.S. Open Cup and the MLS championship – two qualification routes.  So The Rapids slide in one of them for having had the second-best 2016 regular season record.

Meanwhile, Toronto qualified by winning the 2016 Canadiaian Championships.  They also won the 2017 MLS championship.  No backsliding for them.  They will crush Colorado.

Leg One of their two-legged tie.  If this were the chess world, Chelsea would be a very solid Master.  And Barcelona the Grandmaster.

Barcelona have dethroned Real Madrid as the Spanish power, while Chelsea have slipped a little since winning Premier League last season.  Barcelona will play for the draw on the road here, then pounce at home. 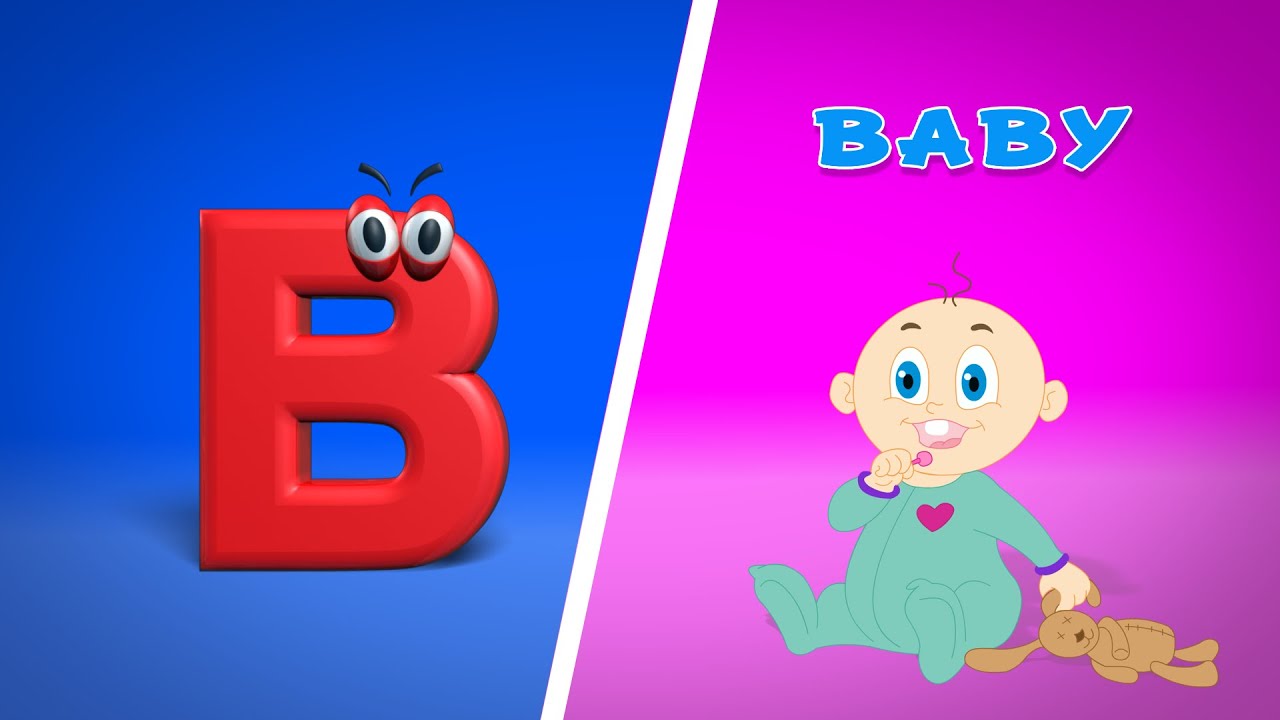 Number B looks angry and ready to pounce.

The Group Stage continues.  The clubs are divided into Groups of just three, and they play double-round robins against one another.

Ascenso MX (second-tier) Tapachula has surprised so far.  They stunk in their league Apertura (first half-season), though are playing better now in the Clausura.   And they’re 2-0 in the Copa!  But now they face the top-flight “Green Bellies” on the road.  Can they keep this within a goal even?

Qatar’s Stars League ranks 5th in Asia, so they earned three berths into this event.  Al-Sadd snagged the final one.  Iran’s premier league ranks a spot higher, and Persepolis is the dominant force there.  They should win, even on the road.

Tauro is here by virtue of having won the 2016-17 Clausura in Panama’s top division, and then having the better aggregate record between them and the Apertura winner.  We learned about FC Dallas at post’s beginning.

Noobstradamus had a vision of himself and his flowing, luxurious beard swimming the Canal’s locks.  This is not reasonable, would not be feasible at all.  But my strokes were effortless, my way unimpeded.  What does it all mean?  That Los Toros de Pedregal (an eastern district of Panama City) will win.  2-1.

Or it might mean I consumed a bad batch of lengua cuisada.

Sevilla eked into CL by finishing 4th in La Liga last season.  They should be overmatched by Man Utd, even at home.

But will Man U still be recovering from decadent celebrations which surely followed watching their crosstown rival Man City lose to third-tier Wigan Athletic in the FA Cup?

They should never have let this fan plan the pub crawl.

Ascenso MX-Celaya lead their Group for the moment, but partly because they’ve played one more match than Pachuca.  They won their league Apertura, but have fallen off badly now in the Clausura.  They lost to Liga MX-Pachuca at their own place, so facing them on the road looks daunting.

Brazilian Gremio won the last Copa Libertadores (South American Champions League), while Argentinian Independiente won the Copa Sudamericana (South American version of Europa League).  So this is the continental “SuperCup”, where they play an exhibition tie to kick off the new league football year there.

The first leg was a 1-1 draw.  Gremio has to be a heavy favorite now to win at home and take the trophy.

Is that a Palantir from LOTR?

This is a weird one for Noob to include in the T2T.  Why?  It’s #1 vs. #2, a matchup I never overlook.  Because I think it’s going to be postponed, even though my usual scouting sources aren’t indicating so yet.  The reason?  #10.

Santa Tecla won both their Apertura and Clausura in 2016-17.  Seattle Sounders won the 2016 U.S. MLS.  Since it’s in El Salvador, I think this will be a very competitive match.

Sadly, I think the Sounders will win.  Hope I’m wrong.  Tenured Noobites know I hold no fondness for them, since the first huge soccerhead I ever knew was a college TA douchebag of mine.  Gofightwin, Tecleños!