Minnow alert!   They’re down to 16 clubs for the Fifth Round Proper.  Here we have our last one from division four in Coventry.  The gulf between them and Premier League B&H is likely too big to overcome, but here’s to hoping an underdog can make the final eight.

B.  Necaxa vs. Monterrey – Liga MX

9th-place Necaxa is the Burnley of Mexico.  Just keep the games as low-scoring all around as possible, see what happens.  Monterrey is in 5th, but only has one loss.  They will do Monterrey-things and get the road win. 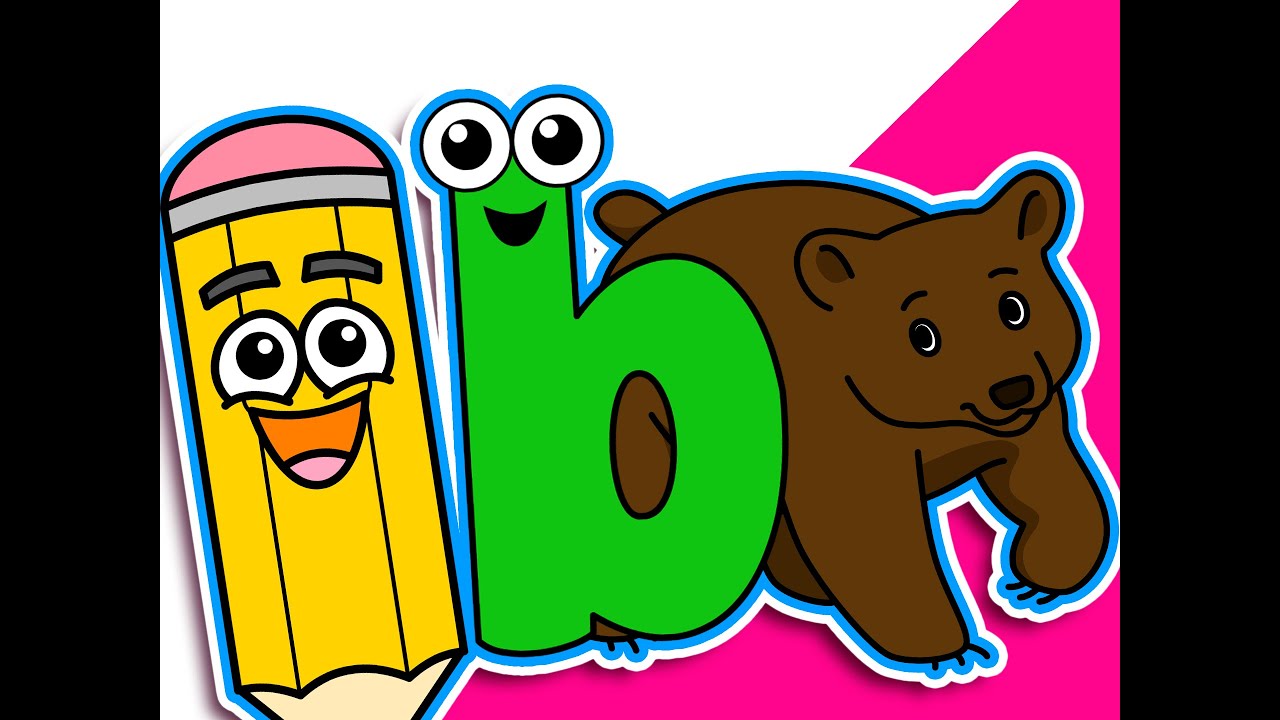 Both of these teams had been mildly surprising for a time, but are slipping back to the middle of the pack. 6th-place Schalke is still in line for a Europa League berth at least.  They don’t score much for a competitive team, so 8th-place Hoffenheim as a shot on the road here.

Rochdale, how have you done it?   Fifth Round Proper even though you’re in dead last in League One?  Noob-reviled Hotspur is, unfortunately, on fire and about to put a beatdown on them in front of their own fans.

RESULT:   2-2       Rochdale got a last-minute goal to earn the chance to Replay the match, though now they have to go to Wembley, Hotspur’s place.

Marseille sit in the 3rd spot currently, good for the league’s final Champions League berth.  France’s top flight is very top-heavy, so 7th-place Bordeuax is really light years behind them.

7th place hosts 6th here in Italy.  The visitors are in line for a Europa League berth.  If they have any hope of climbing two spots in the table and claiming a Champions League, it starts with a road win now.

Defending champion RM continue to struggle some, though they’re still in 4th, good for a C.L. invite.  Also, they’ve played a game or two less than all the other teams.  9th-place RB should be happy if they can manage even a draw here at home.

The Clausura (second half season) is just underway.  These two were number 1 and B in the Apertura.

RESULT:   Hadjuk    0-1    But DZ is so far out in 1st, they’re still going to easily earn the league’s only Champions League slot.

Toluca is #11 and Santos #B currently,   Toluca would be doing well to achieve even a draw against Santos.