Noob-reviled Hotspur is making a push towards the top four in the table.  They’ve not lost to any team besides runaway champions-to-be Man City since November, and are now just a point behind foundering Chelsea.

Up-and-down Arsenal are in 6th.  Losses to Bournemouth and lowly Swansea have put a cramp in their style. 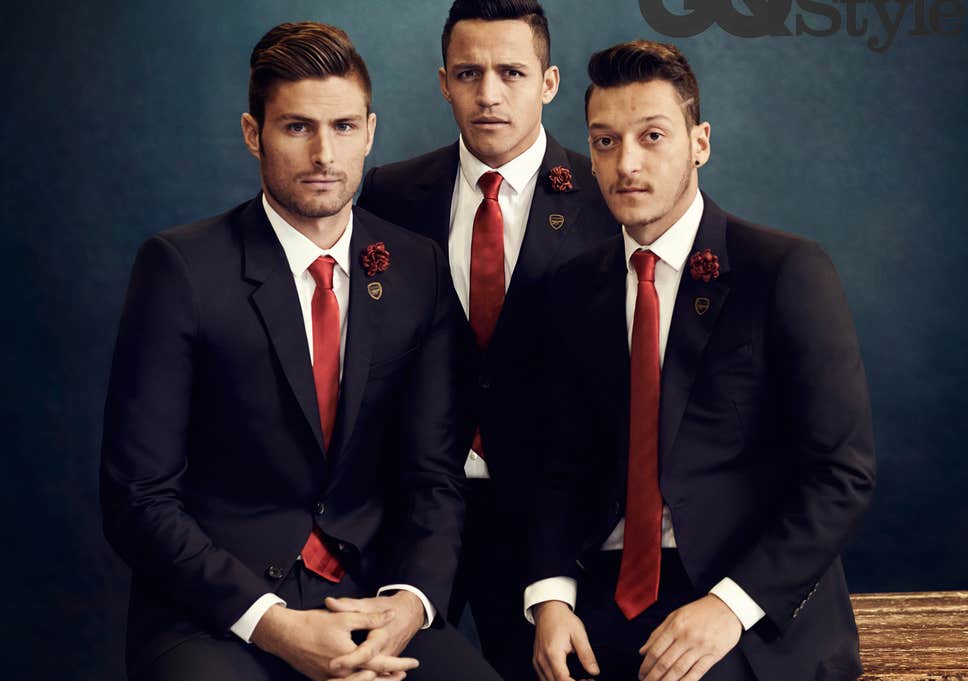 The hosts are in 9th here early in the Clausura (second half-season), about where they finished the Apertura.  But they’re playing some of the worst defense in the league.  After a 15th place finish, Puebla are way up in 6th.

Noobstradamus had a vision regarding this game.  He recommends we put all our yams on Puebla getting the road win, 1-2.

Italy’s top league is a two-horse race.  Juventus just passed Napoli for the top spot in the table, but have played one more game.

Serie A gets four Champions League berths, so 3rd place is fine with Lazio.  But they’re in a tight race with two other clubs for those final two C.L. slots.  Noob doesn’t think they have the defensive chops to get it done, today or going forward.

This may be the best match in the world this weekend, and it’s going to give us another road-winner.

Bayern are a whopping 15 points up on the field.  1st place is settled.

The match means a ton to Schalke, however.  They are in a tie for 4th and Germany’s last league invite to Champions League.  And they lose the tiebreaker with Dortmund right now.  As much as Dortmund has struggled since their season’s hot start, Schalke just doesn’t score enough to overtake them.

The tables will turn.

UEFA ranks this league 23rd out of 55.  Noob’s been lax in putting some of these leagues’ inclusions into perspective.   They only get one Champions League invite, and Qarabag is lined up for it (again).  They give up fewer than half a goal per game on average.

Qabala sports the league’s best offense, but on the road a win’s probably not in the cards.

This league ranks two spots higher with UEFA.  And we get another #B vs. #1!  Both have already qualified for the league’s postseason playoffs.  But they’re only two points apart in the table for the regular season title.  FCSB has trouble winning close, so they want a shootout today. 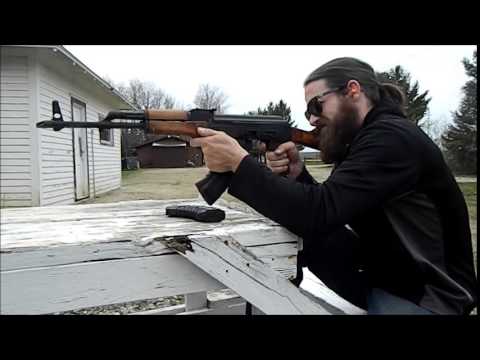 This is not what Noob meant and you know it.

More #1 versus #B?  Yes, please!  The hosts are undefeated, have built up a big lead at the halfway mark of the season.  Du Sahel is in a dogfight with coolly-named Sfaxien for Bth and the other African Champions League berth.

In a league where defense seems the emphasis. Espérance does it well, plus they’re the only team flirting with scoring two goals per game.

Southampton might be the quirkiest team in EPL.  They don’t settle in for defensive slogs, yet have ended up with more draws than most other teams.  They’re in 15th, near the top of a huge glut of clubs all trying to finish above the bottom three (Relegation).

Liverpool are in 3rd, staying afloat even after selling their superstar midseason.  Both teams benefit enough from a draw today; Noob’s thinking 1-1.

Staying afloat in the syrupy waters of Lake Butterworth.

1st place hosts 3rd in the women’s version of Premiere.  The top two get into women’s Champions League.  Noob doesn’t believe there’s an equivalent to Europa League out there.

It’s early in their season, but Man City and Chelsea look to be in a league of their own.  Liverpool look like the only team that could challenge them.  But they don’t find the back of the net enough to do so.

Noob, these teams are in 13th and 14th place.  Why include them when there are so many high-quality games from other parts of the world that could appear here on the weekend?   Poignant question, self.  A little simple philosophy of the site here…

Noob exists to help newish American fans get to know the teams and leagues of the world.  But there’s a hierarchy in my mind.  American professional play, English, Mexican, then continental European and South American.  That’s the pecking order I work with in a general sense.  Every day there’s at least one game offered from either of those first three, one’s getting featured from there.  No exceptions.  Noob thinks local.

And so, here we are!  And Pachuca’s gone nuts.   They’ve scored more goals than any team in the Clausura, but given up as many.  Veracruz is likely to get relegated when the year’s done.