Noob’s usual “ten most important games for us, the newish American fans” takes its usual Friday detour into Globetrotting!   We start out with important matches in important league, but then delve into soccer countries, leagues less-known.   Giddyup, beasts of burden!

UNAM finished in last place for the 2017-18 Apertura (first half-season), but what a difference a short break can make!   Very early here in the Clausura (second half-season, they’re in a three-way tie for 1st.

Morelia are just a point back, but have been a bit down on offense so far.  Noob hopes the “Monarchs” continue their goal-scoring woes today.  No royalty in Mexico!

The New Saints have an 11-point lead in the table, have all but wrapped up another title.  This match is much more important to B.C.  They are in 3rd place, one spot out of a guaranteed Europa League berth. 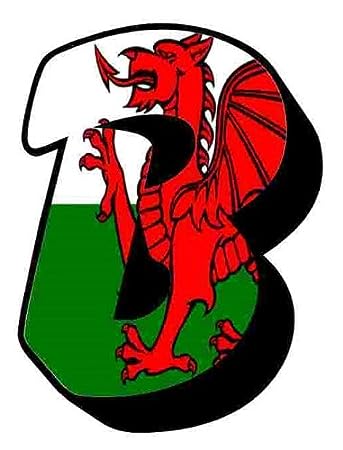 Group Stage going on here, five pods of six teams each.  Top two from each will advance to the Knockout Round.

These two are tied with one other side for #B.  Both finished decently in their respective leagues last year, but RoPS are top-flight while Oulu is Bth-division (pronounced “beeth”).

The first two rounds are in the books, and now it’s time for the Group Stage to begin.  Trelleborgs is being promoted to the top division this coming season, but should be well overmatched by their high-level tier-one hosts.

Maybe not quite this overmatched.

Top two teams in France’s Bth (second, if you must) division get auto-promoted at season’s end.  Next we find Ajaccio, tied with another club, and then Lorient.  As things stand, they’ll both be a part of a promotion playoff for the third berth into Ligue 1 next year.

The top team will get auto-promoted at the end of the year.  The next eight will have a Promotion playoff for the other berth into Netherlands’ best league.

Jong Ajax is #B in the standings, but is ineligible for promotion, being a bigger club’s reserve team.  Telstar are in 4th, despite a meager goal differential of only +2.  The Ajax scrubs are going to feast and get a nice road win here.

This is an exhibition that directly precedes the start of the coming new league season, as is the case with so many Super Cups around the world.

Kawasaki won the 2017 J1 League on goal differential over defending champs Kashima.  Cerezo Osaka finished 3rd, is in this match by virtue of having won the Emperor’s Cup (FA Cup, basically).

The top three teams make Asia’s Champions League.  These two are tied for #B.  #1 Persepolis is far out of reach.  Foolad Khuzestan is lurking just a point behind them, waiting to steal a slot.  Noob wonders if perhaps both might get passed eventually.  Good offenses, but porous defenses. The battle for the province of Khuzestan is on!   They even both play in the same city and stadium.  They differ, well, widely in ability though.  Foolad is in 4th while E.K. is in position to be relegated if they don’t get their poop together.

The visitors are #1, and they have no real competition.  Al Nasar is midpack, will be doing well to keep this within a goal, even at home. 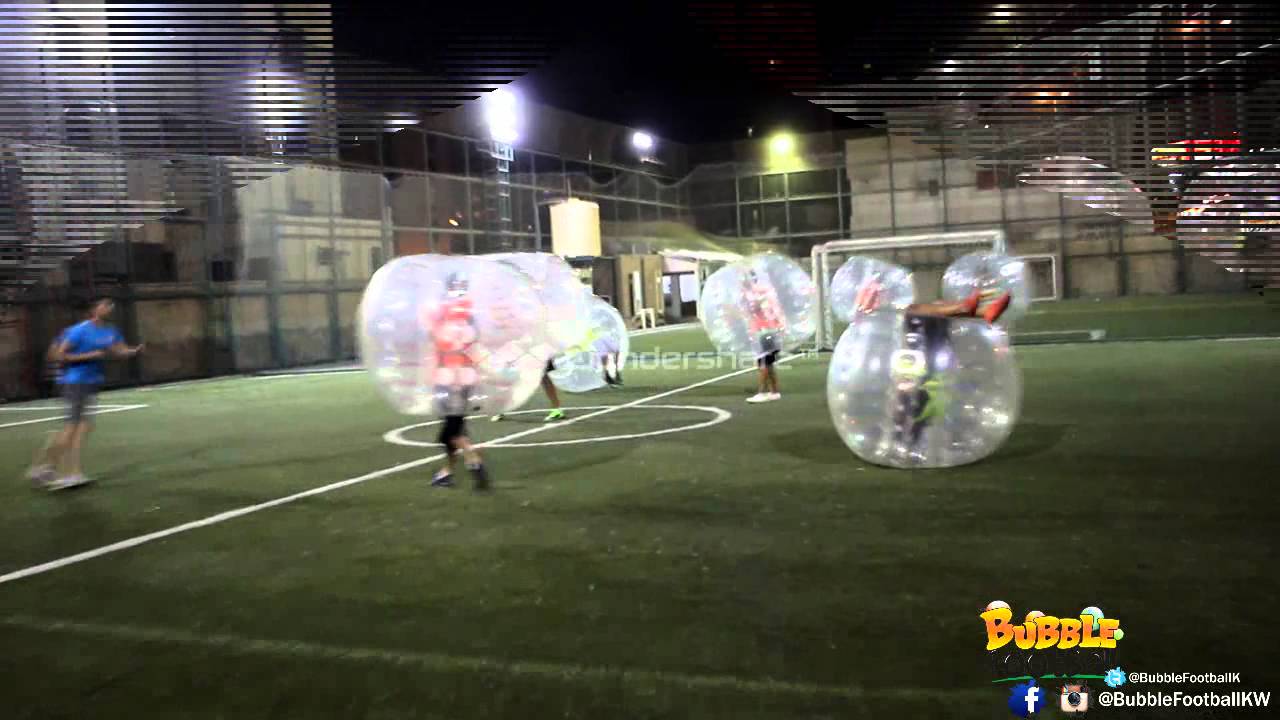