Noobites, we got to gorge on the finest of football this weekend.  but our Tracking never ceases, even on comparatively-light Mondays.  Rather than settle for mid-table games, we go to the other ends of league tables for “important games”.

It’s Relegation Monday!   And these games are quite important to the teams presumably working hard to avoid getting booted down to second-tier leagues at seasons’ ends.

But first, we always hit a couple non-Relegation games of some more traditional consequence.

CECAFA is an association of east and central African teams, and they put on an annual tournament (inviting teams even outside that geographical area).

Zanzibar and Libya are 1st and 4th place in Group A (there’s one other Group).   The top two finishers will advance to the Semifinals.

But with Kenya winning today, it’s not enough for Libya.  Kenya and Zanzibar are through the Semifinals out of Group A.  Uganda and Burundi advance from Group B.

2nd hosts 3rd place in Germany’s second-tier league.  The top two get automatically promoted to top-flight at season’s end.  The 3rd place finisher will compete against the third-to-last Bundesliga team for a first-tier slot the following season.

Noob would call this “The Umlaut Derby”, as both their club names properly contain those punctuation marks over the U’s.  But crappy Greuther Fürth near the bottom of the table also uses one, ruins it for everybody. 2nd hosts 5th place in another league where the top two squads move up to the top league.  The next three in the table compete with the third-to-last team from Ligue 1 for a lot in next year’s Ligue 1.

Nimes plays fast and loose, scoring and giving up lots of goals.  Clermont plays things a bit closer to the vest.  If the home side scores first, this could get ugly fast.

Last we saw Randers on a Relegation Monday (10/23), they were pulling off a draw against AaB.   Well, they’re still in the cellar.   And this time, the competition gets tougher.  Midtjyyland is in 2nd place.

Fun fact:  This club was originally licensed as Randers Freja, named presumably for the Norse goddess of love, sex and war. 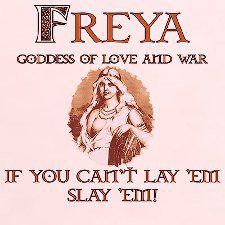 Somehow, Noob doubts that phrase is historically accurate to the time of the lore’s creation.

More than half this league participates in a Relegation avoidance tournament at season’s end.    Pirin have a goal differential that’s actually just barely negative, so we look for them to perhaps climb up to mid-pack, fight to avoid that quagmire entirely.  They won’t start that journey today, though, not with league #1 coming to town. Noooo.   It’s Ludogorets Razgrad.   That would be a good dragon name though.

It doesn’t seem this league is going to miss Kerkyra if they get Relegated.  They have a history of shady business dealings.  But they’re tied with Apollon Smyrna for the first spot above the Drop Line, so Super League could end up stuck with them.

It’s a Relegation double-feature!  17th and 18th place an 18-team league battle here.  Three will be sent down.

Fun fact:  Konyaspor are known as “The Anatolian Eagles”.

But that two-headed mistake of nature Noob would pick off on principle.

Tosno is in 14th place of 16 teams.   The bottom two will get the boot for sure.  The next two will, at season’s end, fight one another for the right to stay up.  With just a win or two, Tosno could get clear of the Drop Zone.  Lokomotiv is the league heavyweight now, though.  Best o’ luck. Sepsi is one of three teams that are too low in the standings, too late in the season, to have any mathematical chance of climbing out of the Relegation avoidance tournament.  Iasi is in 8th, and the top six instead play in the league championship postseason.  But they’re seven points out of that position.

Fun fact:  Sepsi are known as “The Szeklers”, named for a Hungarian subgroup that would much rather identify as Hungarian than by this moniker.  So it’s weird.

Chacarita Juniors just came up last season, and they’re going right back down.  This league Relegates four teams, and these guys are twice as far from the second-to-last team as that team is from nearly mid-table.

Fun fact:  Juniors was founded in an anarchist library.   Noob’s guessing it had a lax take on late return fees. 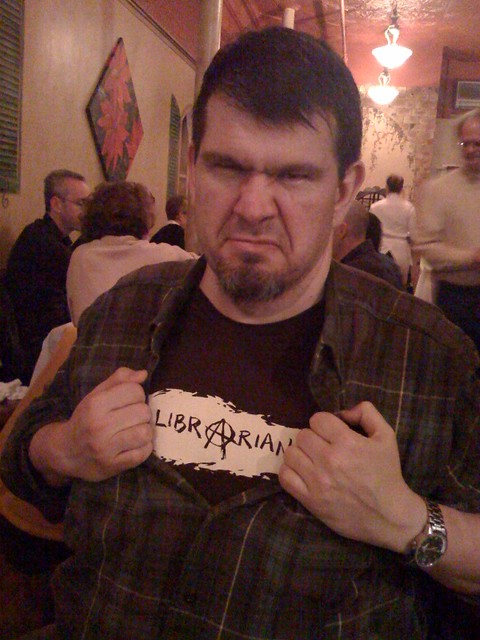 What’s freaking me out is that if The Management, Dan-o the Interno Inferno and Noob had a love child, he would look like this.

I wish I was making that up.