First, congratulations to our home continent champions!   Toronto FC was exquisite in trouncing Seattle 2-0.   And make no mistake, only the score was close.  Seattle barely ever threatened, and only there goalkeeper, Fry, kept things interesting.

And to anyone who wants to argue Altidore was perhaps offsides by a couple of inches before scoring, well, Noob will poonch you in the snoosage.

Secondly, congratulations to Venezuelan Clausura champions Deportivo Lara!   They beat Mineros de Guayana 1-0 at home yesterday, which made the aggregate score 1-1.   They then won the title 4-3 in the ensuing penalty shootout.  They will play Apertura champions Monagas for the overall season title next week.

(Noob had seen that match slated for tomorrow, or would’ve Tracked it.  Lo siento!)

And now, Derby Day Sunday – and beyond!

No other match could possibly lead off today’s T2T!  It’s the Manchester Derby, and it doesn’t need a ton of explanation. Noobites.  Gigantic intracity rivalry between two currently and historic great teams.  The first of these matches was in 1881.  United have won 72 times to City’s 50., plus there have been 52 draws.

They are #1 and #2 in the table to boot!  The last meeting, last year, went 0-0.  That feels unlikely this year.  Both teams have splendid defense, of course.  But City’s offense has put up 30% more goals than their rivals.

United have won three league matches in a row, though they lost at Switzerland’s FC Basel in Champions League during that stretch.  City are undefeated in EPL play this season,  but were stunned at home in C.L. a few days ago by Ukrainian Shakhtar Donetsk.  City had already won the Group, but it was still such a stunner that Shakhtar’s manager made good on a bet and showed up to the postgame presser dressed up as Zorro.

This is The Management – It is felt Noob’s tall tale-telling days have gone on long enough.   It has been decided — 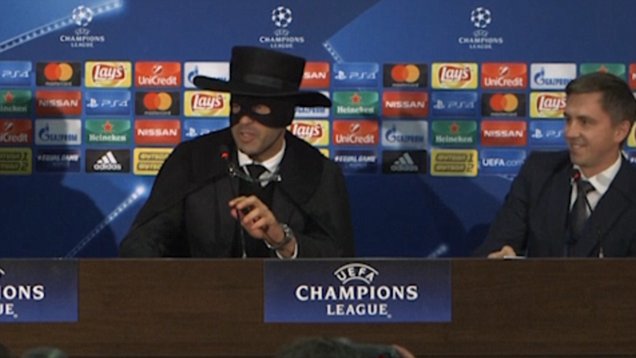 Um, er…disregard.   The Management would like you to carry on.  (Wow.)

B.  Liverpool vs. Everton – English Premier

Your EPL undercard is another named rivalry – the Merseyside Derby!  Merseyside is the county, and both clubs play in Liverpool.  In fact, one can easily see one club’s home grounds from the other’s.  Historically, this has been named “The Friendly Derby”, but in more recent years has seen more red cards than any other matches.

This year, this one doesn’t have nearly the cachet of the above match, as Everton had a dreadful start their league season.   But they’ve won three league matches in a row now though, climbing to 10th.  Still, 4th place Liverpool hasn’t lost at home this year.  It’s their game to lose. Your own personalized Everton dog tag will not help the cachet factor.

A reminder on the format for this league.   The season is divided into to halves, the Apertura and Clausura.  Each one concludes with a Liguilla, a postseason tournament featuring the regular seaosn’s top eight finishers.  The winner of each Liguilla will face off to determine the season’s overall league champion.

Barcelona is #1, only have conceded an average of one goal every other game.  6th place Villareal probably needs two, even at home. 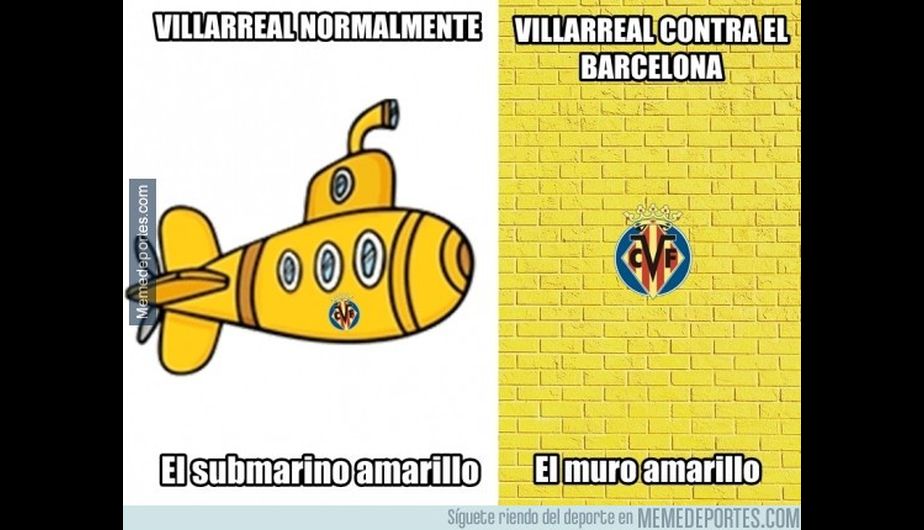 The top six teams in Italy go to European league play – four to Champions League, two to Europa League.  There’s a widening gap in the table between the top six and everyone else.  Fiorentina sits atop that lesser heap.

This game is more about Napoli, who are in an absolutely dogfight with two other teams for 1st place.  Will the league championship come down to which side occasionally falters, perhaps doesn’t hold serve on their own pitch?

3rd hosts 2nd place here, in a league that Noob believes will send just two to next year’s Champions League.  Neither has lost a league match since October.

Anderlecht’s crest has a lot going on.  The gold stars and lower gold bordering help contain the insanity.

Eindhoven have won eight matches in a row between league and the nation’s FA Cup, last losing in a league game in early September.  They travel to 3rd place Ajax today, who have been as good statistically as their hosts.

Spartak likes it wiiiide open.  CSKA isn’t quite as good on offense as the other top teams in the league, but they’re not far back, and they play much better defense.  They’re 4th and 3rd respectively, as everyone chases league leader Lokomotiv Moscow.

5th vs. 7th place may not sound super smexy, but this league is 28 teams deep.  More, five teams will qualify for next year’s Copa Libertadores.  3rd and -13th– in this league in this league are separated by a mere 5 points.  This matters.

Like many Latin countries, they divide this season into two tournaments – invierno and verano.  They recently completed the regular season invierno, and now the top four clubs are playing the postseason six-match Quadrangular tournament.  It’s a double-round robin.

If Herediano, the regular season 1st place finisher, wins the Quad, they are the invierno champions.   If one of the other three teams win, Herediano and that team will play for the title.  So far, it’s looking the latter way.  PZ and Saprissa are four and three points up on them three games into this stage. Rather bland, though the 3-D shading helps.