T2T’s  still bringing you and me, the newish American soccer fans, the ten most important games to follow.   League, Cup, international play – it’s all right here.

Noob is changing the format just a little, for the holiday season anyway.  With the major American soccer season wrapped up, and the “silly season” upon us, this feature will scale back to four times a week.

Relegation Monday and Globetrotting Friday will continue to each get their own treatments.  But the three midweek days and then the weekends will each get one slate of ten feature games.

Without further ado, let’s dig into the freshly-baked footyball goodness!

A team has to finish in 5th to automatically get a berth into at least 2018 Europa League (higher = Champions League).  7th place Burnley continue to ride their defense to narrow wins, with five in their last seven matches.  Stoke City have fallen to 15th.

Almost 800 teams technically play in this event, stretching all the way down to pyramid level 10 in the English football system.  Most of the lower—tier teams have already been eliminated, and now the event is in the Second Round Proper.  “Proper” refers to Rounds after which tier-four and higher teams start entering the tournament.

This match features two League Two (tier four) teams.   This is also a replay of a match from ten days ago.  The first one, at Port Vale, ended in a draw.  Rather than go to penalty kicks, they replay the match at the other site.

Yeovil Town is a Noob-adopted club, and “Yeovil True” will ring throughout County Somerset when they are victorious! 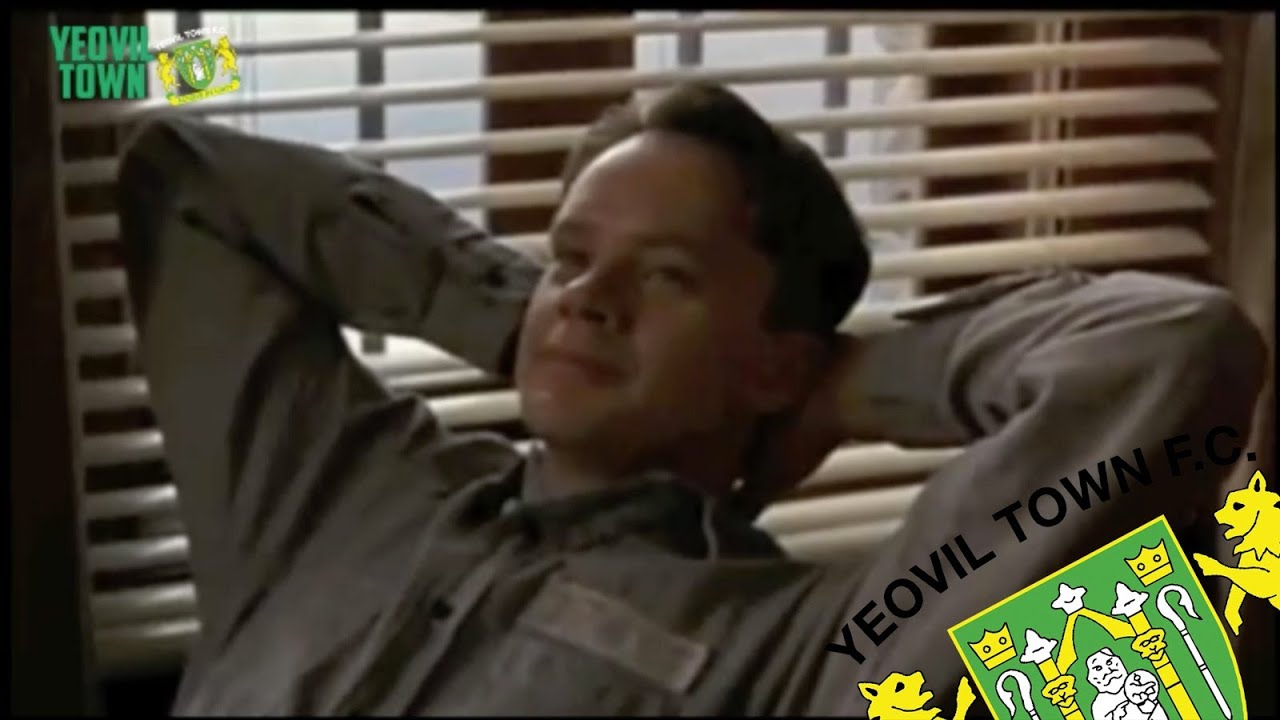 Yeovil will need no redemption after his glorious day, Andy.

This tournament features the six continental confederation champions, plus the top-flight league’s champion from the host country (U.A.E.)   This one moves fast, every Round being a one-match Knockout.

CONCACAF champions Pachuca knocked out Noob-fave Wydad Casablanca in the Quarterfinals.  Still, let us express much love for our Mexican neighbor!   Pachuca will need every bit it can get.   South American champions Gremio out of Brazil are the real deal, much better on paper.

RESULT:   Gremio   1-0      Pachuca beat them most everywhere on the pitch, but just didn’t find the back of the net.

Teams from the top four tiers of Italian football compete in this FA Cup.  It’s reached the bracketed Round of 16.  The one-match Knockout format continues.

Noob’s Tracked Pordenone previously as a “minnow” –a lower-level team getting deep into the tournament.  They are the only third-tier team remaining, and none from level four survived.  They beat Serie A Cagliari last Round., but powerhouse Inter Milan is a different caliber of opponent.  They’re the current Serie A leader.

Apparently soccernoob hasn’t caught on in Italy yet.

As the weather gets colder, Leicester have been heating up, with three straight wins!  But they haven’t really dominated anyone, so it might be a lot to expect them to remain this high for long.  They’re in 8th on the table.  Southampton, meanwhile, have had just one victory in their last six tries, good for 11th place.

RESULT:   Leicester   1-4      The victors solidify their 8th place spot with the win.  Southampton fall into a tie for their 11th spot.

This the second Semifinal, following Tuesday’s match above.  Real Madrid are light year’s better.  The question is simply how much will they care about this event.  European teams have a tendency to not prioritize this compared to league and other international competitions.

RESULT:   Real Madrid   1-2      The defending champs had to come back from down 1-0, get the deciding goal in 81′, and it sounded like overcome some very home-sided officiating to win.

They’ll defend their title against Brazilian side Gremio in the Final.

It’s the second leg of the Final!   This is the second-most prestigious international tournament in South America, being the equivalent of Europa League.   Argentinian Independiente took a 2-1 lead out of the first match at their place.  But now they have to go to Brazil, and Flamengo’s the better-rated team.

RESULT:   1-1      And so congratulations to Independiente!   They win the tournament title 2-1 on aggregate.

It’s a shame this is only the Quarterfinal, as this match pits the #1 and #2 top league teams.  Collectively, these two have not lost in their last 15 games.  Brugge won the first season match at Charleroi 1-3.   They’ve been about impossible to stop on offense. 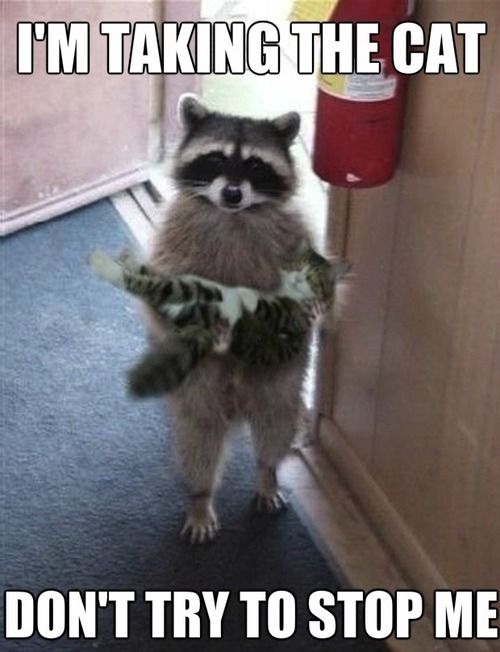 Apparently, nothing that needs stopping can be stopped.

Together, these two have lost only three times in league all year.  The 3rd place team alone have lost four.

Partizan doesn’t look likely to catch RSB at nine points back in the standings, but that dream has to start at home, now.  Can they even score on them?  RSB only gives up a goal once every three games on average.

Back on 12/2, tier-seven and minnow Hereford did enough to stay alive in the event, earning a 1-1 draw against Noob-reviled Fleetwood Town.  Now the League One (tier three) side has to go on the road.

Bulls, you must rock Edgar Street Stadium like never before!   This is Fleetwood, those of black heart and no soul.  Even though they’re from London, Fleetwood Mac is seemingly named for their town.   Stevie Nicks’ unholy vibrato makes that of Joan Baez sound as silky smooth as water gliding over ice.  Even for this weak connection, this football team is to be treated as outlaw!!

And if that doesn’t make much or enough sense you, stick around, even check out the archived T2T’s and such.   This qualifies as downright normal on Noob.

(The below is vastly better than the real thing.)