Welcome to the Friday Globetrotting edition of T2T, your soccer-coverage G6.  You get to keep your shoes on, remain unfrisked, and you can even bring jumbo toothpaste tubes.  Go nuts.

Noob’s standard mission is to bring us the ten best games from all of soccerland.  Friday’s tend to be a little light, so we go in search of less-heralded teams, leagues and locales for our fix.

Today’s reminder:  If terms are unfamiliar, check out the ‘Vocab, Noob-Style’ page.

As always, we ease in with some familiar faces and places first:

The Second Round (Proper) gets underway today!   Fylde is from Lancashire County and plays in the fifth tier National League, where they’re having a so-so season at best.   Wigan is a name Noob vaguely remembers from his youth, their halcyon days of Premier.  They’re 3rd place in third-tier League One.   No AET or PK on the first try in this event.  They will play again, at Wigan.   RESULT:   1-1

B.  Napoli vs. Juventus – Italy Serie A

The historically great Big Three in Portugal are at it again.  These two hold the first and third spots on the table.  They’re all fairly equal on paper, but Porto gives up less than a goal every other game on average.   RESULT:   0-0

The hosts play in Amman New Camp, a Palestinian refugee camp that was formed about 70 years ago.   It’s the second-largest in the world at over 50,000 people.  It’s early in the football season there, but this pits 2nd versus 3rd places.   RESULT:   Wehdat   2-0

It’s no surprise to see these two in the top two spots in the standings.  Hilal are the defending league champs.  Though they trail #1 Al Ahli by four points, they’ve also played three fewer league games so far this season because of international play.   Realistically, these two are in a dead heat.

Fun fact:  Neither of these two has ever been relegated to a lower division.   Noob has the home and away mixed up.   RESULT:   Al Hilal  2-0

Alashkert is a name more tenured-Noobites will recognize, as they appeared in Champions League this year.  The defending league champs have an even bigger margin this year than they finished with last season  over then-and-now 2nd place Gandzasar.

Gandzasar translates to “treasure-mountain”, and their small city of Kapan is a hot spot for mining non-ferrous metals.   RESULT:   Gandzasar    1-0

It’s 4th hosting 12th.  Only one team will qualify from this league into next year’s AFC Champions League.  That’s the kind of ground we cover on Fridays!  The top three are pulling away from Saif.  Three points over their last-place guests is a must.   RESULT:   2-2

9th hosts last place in a league Noob also finds referred to as the “1ere Division”.

At the turn of the century in Ouaga, a one-time sacred forest that had been turned into an urban park by the French colonialists, was renamed “Bangr-Weoogo”.  This translates to “the urban park of the forest of knowledge”.   RESULT:   0-0 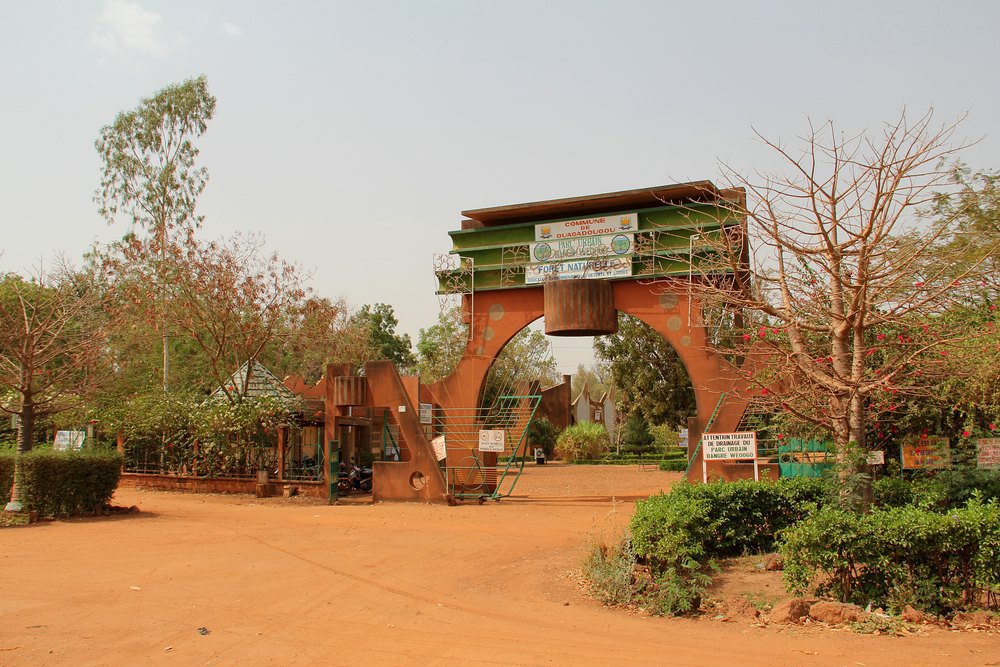 FIFA-ranked #184 hosts #118.   The Laos men’s national team has lost their last three games by a cumulative 11-1 score, to powers like Macau.   But this is the first one they’ve played at home in a while.

FIFA-ranked #134 hosts #196.   East Timor has the distinction of being the first U.N.-recognized new sovereign state of the 21st century (2002)!  Previously, they had been a province of Indonesia, and before that a colony of Portugal.

Belated “welcome” from and to Noob, East Timor!