Relegation Monday was thrilling and spicy!   But now it’s time to get back to Tracking the ten truly most important matches of the day, for YOU! – the newish American soccer fan.

We’ll start with some league and international action, then get into FA Cups.  For the rawest Noobites, those are nations’ tournaments that involve teams from deep, deep into their lower leagues, all the way up to their top-flight leagues.   Part of the fun is looking for Minnows, non-premiere clubs that are advancing perhaps much further than they really should.

While the season is only about 1/3 in the books, Man City already has a staggering lead over #2 Man U.  To have any hope of catching them, they need to pull off road wins against decent competition like Watford.  The hosts here have actually been better on the road this season, strangely.  Can they score at all on their home pitch against the EPL’s best defense?   Not enough!   RESULT:   Man Utd   2-4 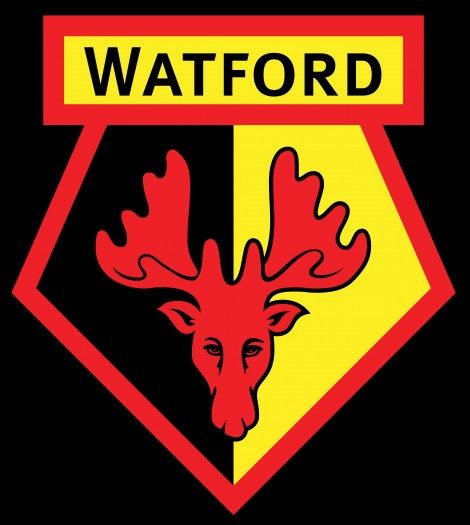 Full disclosure:  When Noob first scouted this game, it looked a little more important to this league’s standings.   But Bordeaux has suddenly fallen into the bottom half of the standings.  St. Etienne fell a notch to 8th, too, from where I first targeted them.

What ha-happened?  These teams have gone a combined 11 straight matches without a win.  It’s understandable regarding Bordeaux.  They’ve simply run into the tough part of their schedule.   St. Etienne’s skid is more surprising.  They got drubbed by #2 Lyon and lost to 7th place Montpelier, but otherwise have faced weak competition.

The answer of why seems to be the same for both: defense.  They’ve now both given up more goals than any teams outside the bottom few in the Ligue.   Just by being at home, Bordeaux is more likely to right their ship first here.   Bordeaux back up to 9th!   RESULT   Bordeaux   3-0 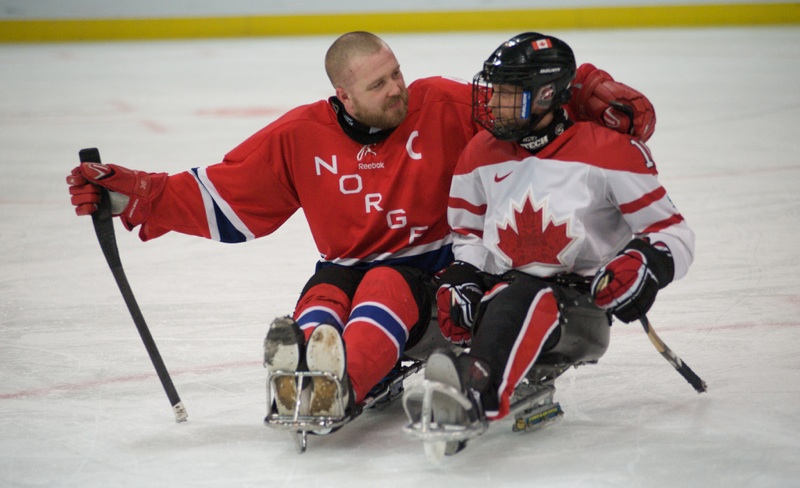 Why not?  The fellas seem on quite good terms.

A reminder of what this event is:  A Cup tournament for League One and League Two, the third and fourth tiers of English football.  Also invited are the youth teams affiliated with teams from the top two tiers.

This event is wrapping up its Group Stage.  Pods of four have been competing in just single round robins, with the top two finishers advancing.   Yeovil – a Noob fave! – is having a poor year in League Two.  But they lead this Group, and even a draw would see them survive.   P.A. plays a league up, but their season has been dismal.   On, Yo-Ville!   RESULT:   Yeovil   2-1

Welcome to the Round of 32!   Copa del Rey moves to  two-legged ties at this stage of the tournament – each pair of teams plays home and away to determine which advances.

Numancia is well up in the standings of Spain’s Second Division.  Malaga might get demoted there from Premier at season’s end the way things have gone for them.  And the visitors are ahead 1-2 on aggregate – Minnow Alert!   RESULT:   1-1

You thought Amuricuh had a monopoly on history reenactment dorks?   Numancia, ho!

Welcome back to T2T, Valladoid!   You’re looking spiffy.   Um, we met during the Third Round?  You put this really hot beatdown on Cultural Leonesa.   You’re welcome, sure.   Yeah, no, I understand.  You must meet a soooo many non sequitur comedy/sports writers.  Noob can’t imagine how hard it is to keep us all straight!    Hahaha.   Sure.  OK, um, yeah, nice talking to you!   Enjoy the Cup…

Eff me sideways, that was awkward.   You think you make an impression.  Valladoid couldn’t have picked Noob out of a crowd of two as someone they’d ever met.  Still, they’re just treading water in the Second Division middle.  Maybe if they can overcome their 2-1 deficit to Premier Leganes, Noob can make a move on them next Round.

Oh, who is Noob kidding.  Valladoid is out of my league!   *grabs a glass of champagne in each fist as a shocked waiter walks by*    Yes, I AM going to make a scene!   You don’t know what Noob goes through.

This one is in its Fourth Round.  In this FA Cup, the games are one-offs, no two-legged ties (except the Semifinals, oddly).  The winners of each of this Round’s matches advance to face the waiting top eight Serie A teams from last year’s league standings.

Pordenone is the last, best Minnow left here, the only representative from Serie -C-.  They’re not even doing too well in that league. Yet here they stand!  They face off against a middling Serie A side here.  Upset!!  The Minnow Watch is on.   RESULT:   Pordenone   1-2

Looks like an overhead view of a bicycle helmet

All 16 teams from Belgium’s top league won their matches last round, so it’s just a league tourney now.  No Minnows.

Oostende got the draw they needed, getting to host this one-off.  They’re in 12th in the Jupiler League, while St. Truiden is in 4th.   The hosts haven’t dominated at home, but St. T. has been about the worst road team there.   RESULT:   Oostender   2-0

This is the third time recently we’ve tracked Ekstraklasa leader Zabrze.  Don’t worry, Noob’s not going to approach them, risk a repeat of the Valladoid Affair above.  They lead this two-legged Semifinal 3-1.

[credit to Staffer Dan-0, “The Intern-o Inferno”, on the impeccable artwork]

South America’s version of Europa League rolls on!  The Argentinian hosts are down to the Colombian side 0-1 after the first Semifinal match.   Noobstradamus can shake today’s love monkey off his back long enough to do some prognosticating, predict that Independiente will overcome the deficit and advance to the Final.  1-0, and then take it in penalty kicks 4-2!   More dominant than Noob thought!   Advancing –  RESULT:   Independiente   3-1

The only thing better than my divinations is my luxurious hair and beard.