Ten league, international and Cup games – the most important for you and me, the newish American soccer fan – to Track.   Nine handled with the aplomb and professionalism Noobites have come to daily expect.

And then there’s Lithuanian #8…

9th hosts 18th.   Not the shiniest matchup fore a weekend, but the only one in the EPL today.   The Brits will all watch it, and so shall we Track it.

And it is of some importance.  Watford may not qualify for either Euro tournament next year, but a top half finish would be outstanding after they avoided Relegation by one standings spot last season.  Meanwhile, West Ham currently sit in the Drop Zone.   RESULT:   Watford 2-0

The final matches of the regular season are underway.  Toluca’s in 7th and in the Liguilla, but would climb to 4th with a win here.  Tijuana is just out of the running for the postseason, so it will be interesting to see if they show up.   RESULT:   Toluca   3-1

With three games to go in league, 2nd place Santos has qualified for next year’s Copa Libertadores.  Things are a little tighter in the standings surrounding 4th place Gremio.  They’re in line for a C.L. berth now, but could drop down to Copa Sudamericana if they finish on a skid.   RESULT:   Santos   2-0

This league sends just two clubs to Champions League next year.  The hosts here are in 1st, and judging by GD, they (and 2nd place Ajax) appear unlikely to be caught.   But it’s still early!   3rd place Zwolle finished in 14th last year, so the question is whether or not they can maintain.   Noob mixed up the home and away here.   RESULT:   Eindhoven   0-1 Staffer Dan-o!   That bruh’s pecs may be “swoll”, but Noob said “PEC Zwolle”.

It’s a tight race with the top three from Denmark, and these are two of them (1st and 3rd).  Brondby has yet to lose at home this league season.   RESULT:   Brondby   4-2

“The other Bundesliga” is another league with three teams way out front of all others.  2nd hosts 1st here.   Fun fact:   Sturm Graz was the first team to ever play top-flite Austrian football that wasn’t based in Vienna (1949).   Salzburg to first, with authoritaay!   RESULT:   Salzburg   5-0

2nd vs 1st in a league Noob intends to get to know more.  We won’t let all the Z’s and other clunky consonants intimidate us.

Legia Warsaw’s entire northern stand at their stadium is known as the Zyleta.  This translates to “barbed wire”.   Fans who don’t obey a sort of general code of fanaticism in-game aren’t welcome.   Legia to 1st!   RESULT:   Warsaw   1-0 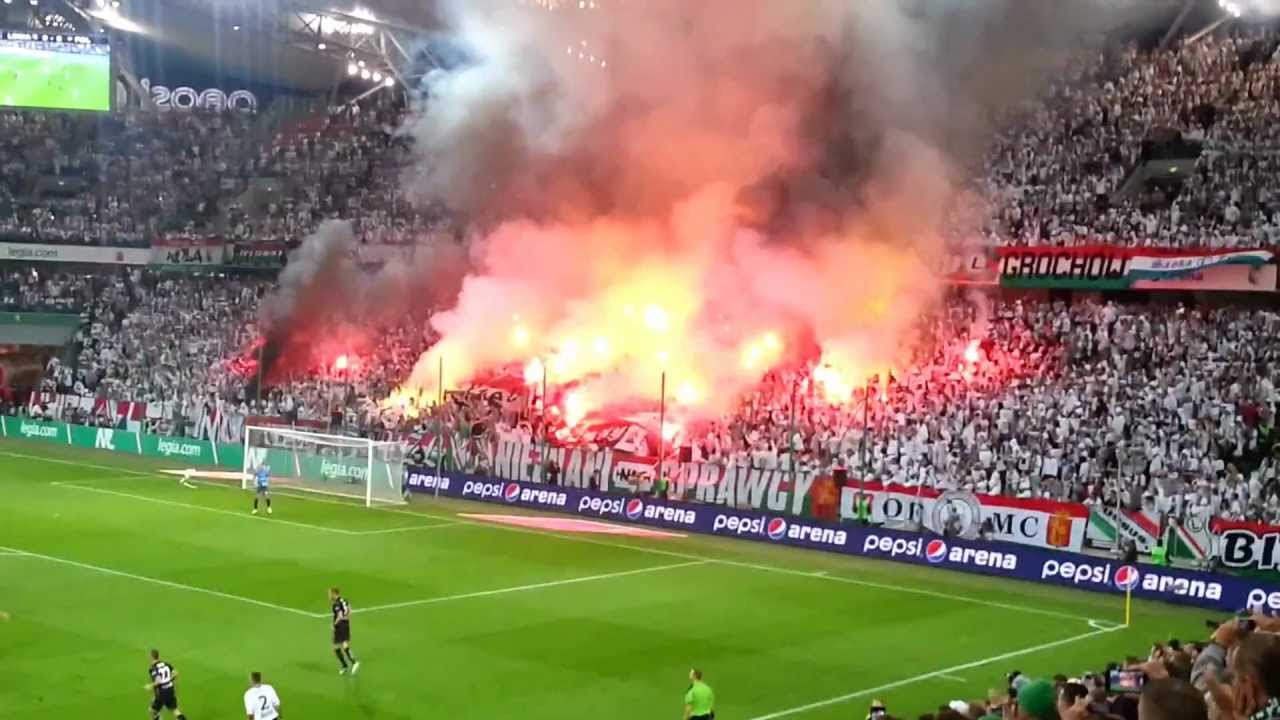 At least the more violent part of the fans’ history seems to have been left behind in the 90’s.

This league may only get one qualifier into the next UEFA Champions League, but what a final game it’s going to be to see who gets there!   Suduva’s up on ZV by just one point.  The visitors have to win to take the title.  But Noobstradamus has had a dark vision for this match…

I was skipping rocks from the Russian shore of Lake Vistytis one early foggy morn.  One stone that disappeared into the enshrouding haze found a target.   A man with a newly-bloodied forehead came rowing his tiny boat to shore, cursing me in Polish.  Yet I understood every vile world.

He was a cigarette smuggler!   Hardly uncommon here, trying to sneak in smoky-treats from Lithuania to sell on the black market.   His filthy mouth closed when we locked eyes.  He knew me, but didn’t.  The mark on his forehead began to throb and glow.  He said he came to me with long-known certainty that Suduva would win the league this day.  And that it would be his last.

He shuffled back to his boat and shoved off.  As he drifted into the mist, he set fire to all the cigarette bundles, and then lay himself atop the makeshift fire and silently died.   Noobstradamus suckcess!  Hail to the champions!   RESULT:   Suduva   3-0 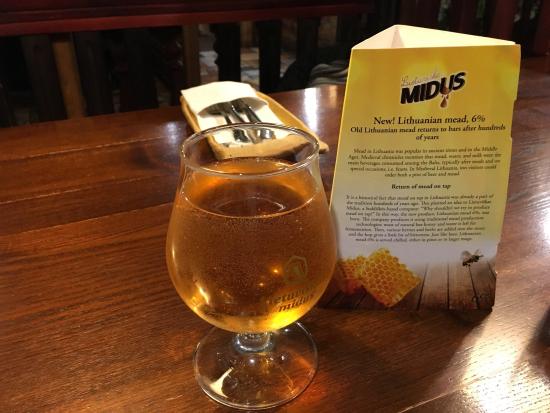 Noob was NOT at Grand Duke’s in Summit, Chicago, IL last night and did NOT partake in too much midus.  Didn’t happen.

It’s the final!   Despite being listed as home side, Shanghai Stadium is actually Shenhua’s home pitch.  They’ll likely need any advantage that might provide.  SIPG was the league’s goal-monster and finished 2nd, while Shenhua muddled their way to 11th place.   Upset!!   RESULT:   Shenhua   0-1

It’s the final!   This is the African equivalent of Europa League.  The first match of this two-legged tie will be played in DR Congo.  Mazembe won this event last year, and did the same in the CAF Champions League just two years ago!   South African SuperSport may be in for a rough start here.   RESULT:   2-1