Ah, Saturday.  You delight with so many important and shiny European and Mexican league games!   You are a seductress.  A tramp.  A streetwalker.  Harlot!!

(Noober, focus!   The stomach flu is all in your head.  And stomach…OK.  Ten most important games from the newish American soccer fan perspective.  Go, team.)

Noob’s great love are AFC Bournemouth (go, cherries!).   But Arsenal are a not-too-distant second, just for being the main rival for the e’ yahoos that are Tottenham. 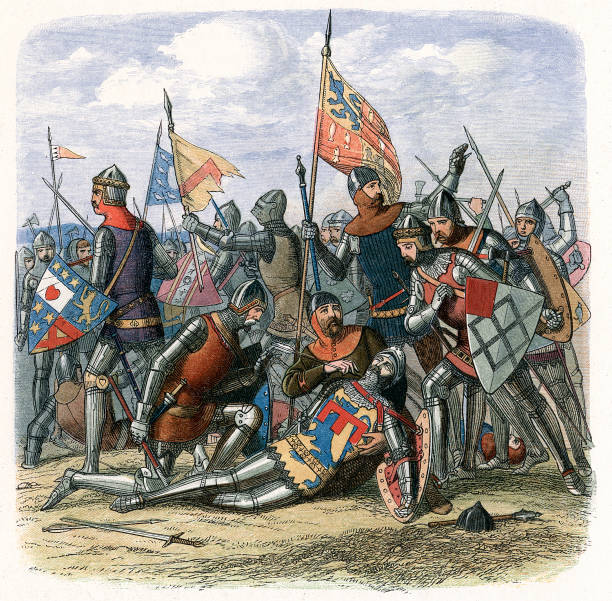 It’s the last game of the regular season and the battle for #1 is still on!   The challenger #2 Tigres are two points down to #1 Monterrey, so it’s win or settled for the second seed in the postseason Liguilla.  It’s hard to imagine them generating enough offense on the road against the league’s best defense.   RESULT:   Monterrey   2-0

If you make it for the game, try the local cabrito (roasted goat kid).

The Mexican undercard today is a dandy as well.  3rd through 9th place in the standings are separated by only two points.  #4 Morelia shouldn’t be able to fall all the way out of the top eight and postseason seeding could be about anywhere.   Necaxa is in a three-way tie for 7th, so absolutely nothing is guaranteed for them.   Morelia climbs to 3rd and cannot now do worse than 4th.   No postseason for now-9th Necaxa.   RESULT:   Morelia   2-1

El Clasico loses no luster for these teams being merely tied for 3rd.   Atletico get’s it done on defense.  Real performs about the same on the road as at home, so won’t be so easily shut down.   Or everyone might get shut down.   RESULT:   0-0

We’ll return to Europe soon, but Noob can hold back no longer!   It’s the Final for Asia’s Champions League.

For newer Noobites, Urawa is basically the Tokyo equivalent of the New Jersey side of the NYC metro.  The Management and I have nothing but adoration.  Here out cry: Gym-Tan-Sushi!  They go to Saudi Arabia for the first leg of the tie.   Now can our boys take care of business at home?   RESULT:   1-1

The Situation is Urawa’s biggest fan.  He’s down with gym-tan-anything.

5th hosts 4th place in a very tight league race a dozen games into the season.   This is a strange one in that neither club has suffered a loss or draw -away from home-.  Does that mean advantage Lazio?   RESULT:   Roma   2-1

Why is an eagle making off with that otherwise boring logo?

The home Lions finished in 4th last year, earning a Europa league berth.  Now they lead the league, looking to settle for nothing less than 2018 Champions League.  Perennial power Istanbul is in 2nd.   This was actually in Istanbul.   RESULT:   I.B.   5-1

Catastrophically bad logo, even before thinking the color scheme is too Cleveland Brown-y.

3rd hosts 2nd place here.   Al Masry is the more known name to Noob football-wise.  Mokawloon are “The Mountain Wolves”, though the name itself is simply from Arabic for the owning company’s name.   Al Masry   1-0