This is a weekend where the usual European league suspects aren’t so much in play.  International fancypantsness trumps league scheduling.   Still, there are 10 games worth tracking for us, the new-ish American soccer fans!   Let the goodness wash over you.

Any tenured Noobite here knows I’ve had a long-standing love affair with North American second tier soccer.  And that love can never wane completely.  It is true.  That said, Noob’s request for a press credential was worse than denied.  It went unresponded to.   Congratulations, Deltas!   Even if Noob didn’t get to set The Management up with the coveted press credential.   RESULT:   Deltas   2-0

Northern Ireland had no answer for the Swiss defense in the Round 2 match, losing 0-1.  Holding them to just one goal was admirable, but what will they change to get in the back of the net?   Inspired defense anyway.  Congrats on the World Cup, Switzerland!   RESULT:   0-0 If these don’t scare-inspire Northern Ireland, nothing will.

Noob was left as a quivering mass of jelly after his John Stamos-as-Delphic-Oracle dream.  And for my that blood, sweat, and tears, that yogurt-hawking “Jesse” was WAY off.   Croatia won the first leg 4-1.   Congrats on the World Cup, Croatia!   RESULT:   0-0

Tier-three Moron, your dream run has carried you all the way to the semifinal.  But now you get a tier-one powerhouse and their place.  You’ve captured Noob’s heart no matter what happens.  The winner of this one-off faces league mid-table Atletico Tucuman in the Final.   The miracle ends for Moron.  Well-played.   RESULT:   River Plate   3-0 A reminder of what this event is:  Scottish tier-teams 2-4, plus whomever else they felt like inviting.  That’s how Welsh power The New Saints are here.  This is one a one-off quarterfinal match between them and a middling second division Scottish side.   RESULT:   T.N.S.   3-0

#8 vs. #12.  Really, Noob?  Yep!   Because the top seven in this league qualify for next year’s Copa Libertadores.   VdG is just two points out of that last slot.   Sadly for them, Noobstradamus’ dream does not bode well for them.

I was walking the Paulsita, but backwards.   I was having a happy dream of walking the Paulista.  I was nearly to the Paraiso neighborhood at one end when I was filled with a radiant joy that literally burst from my chest.  The beam of white light made sparkly letters in the sky that read, “Sao Paolo – road upset”.   Noob prediction fail!   RESULT:   1-1

So tired, I can almost keep my eyes open

#3 PZ is looking to stay afloat for the league postseason.  That won’t come easily, as Numero Uno comes to their place.   RESULT:   Herediano   0-1

Bangkok Utd. is in 3rd.   This spot would get a Preliminary Round AFC CL berth IF one of the league’s top two was also the winner of the nation’s FA Cup.  This year, Bangkok is one of the sides that has made the 11/25 Final for that event, and they’re facing the league 4th place team.   RESULT:   Buriram   1-3

3rd hosts 4th place here.   Madura should safely be qualified to an AFC Champions League berth for next year.   They’d be in more danger, since only three qualify, but two of the top current top five teams are not eligible to compete in it.   AFC hasn’t given many of these teams “club licenses” back yet.  Indonesian footyball has been a hot, sanctioned mess in recent years.  RESULT:   Makassar 6-1 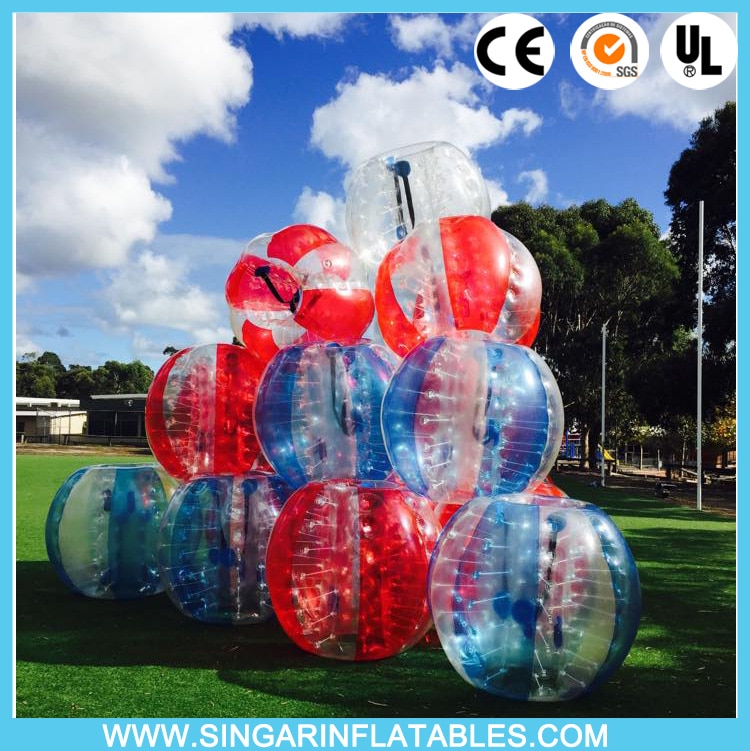