It’s a quirky Saturday!  Usually Noob has a hard time filtering down to just ten games these days.  There’s some great international play today, but the biggest leagues just don’t have as much going.

Still, Noob gives you, as always, the best ten games for you, the new-ish American soccer fan!  Let’s get edumacated, Noobites.

The Second and final Round of World Cup qualification continues.  Winner of each of these two-legged ties moves on.

Ireland made it this far on defense.   They’ll need all they can muster.  Denmark scores two goals per game during the Group Stage.   Defense- engage!   RESULT:   0-0

The Group Stage is the final stage in Africa.  Winner of each Group of four advances.

Congo DR trails 1st place-Tunisia by three points.  They must win, and they must hope Tunisia loses to dreadful Libya.  And even then, Congo DR still have to have caught them on goal differential.   But will Libya do its part to keep snaky Tunisia out?   RESULT:   Congo DR   3-1 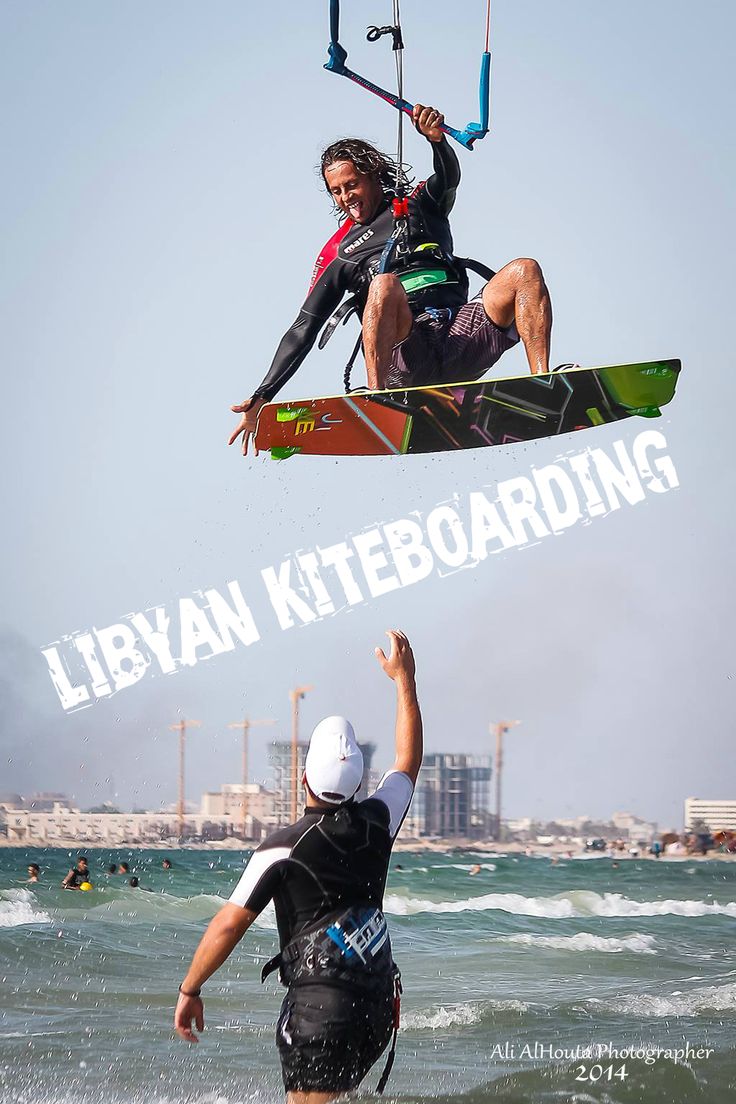 Too busy being x-treeeeeeme to be good at football

It’s down to these two in this Group, and Ivory Coast trails Morocco by a point.  And they’re down in goal differential, so only a win will do.   Congrats on World Cup!   Morocco   o-2

1st hosts 3rd place in Mexico’s second tier.  Both have already qualified for the Liguilla – postseason mini-tournament.  However, only two points separate them in the standings.  Seeding is very much on the line.   RESULTL:   0-0 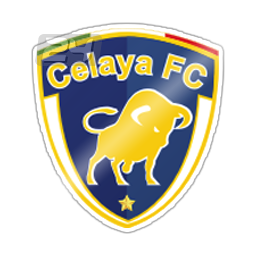 If it looks cooler than the average beer can logo, it’s a good crest.

It’s the Final!   This match is the first in the two-legged tie.   UdC is having the much better league season, sitting in 2nd.  Santiago toils in 11th.  UdC doesn’t have much of a goal differential, which means they’re winning close.   Between that and being at home, they’re tough to pick against.   Upset!    RESULT:   Santiago   1-3

3rd hosts 2nd place here as this half-season nears completion.   Saprissa has already qualified for “the quadrangular” – the postseason event for this league.   PZ would need to collapse to get caught by two teams at this late stage.   Not played, nor scheduled to play until 2/7

Noob’s of mixed emotions about the crest.  It need a tertiary color.  But no one ever asks Noob.

This is a quarterfinal two-legged tie, first match.  It’s s shame these two are meeting so early in this event.  They’re tied for first in their league, and no other club is even close.   RESULT:   Llubljana   2-0

This one pits 3rd place against last.  Last?  But why, Noob?   Wydad, as you may recall, recently won the CAF Champions League!   While they’ve been busy with that, their league matches were postponed.  They’ve only played one, compared to most clubs’ four.   PPD

Congrats to Gor Mahia, 2017 league champions!   This looked competitive at one point, but Gor Mahia flexed late and is ahead of the pack by -20- points.  Homeboyz (correct spelling) are tied for 4th.   RESULT:   Gor Mahia   0-1

They should celebrate at B-Club Nairobi.  Very exclusive, and – per one review – for “cool cats”.