5th hosts 6th.  Just two games to go for these two here in the Torneo Apertura.  The top eight league teams will advance to the Liguilla – postseason tournament.  These two are likely in.  Morelia could get jumped by the two teams below them if they lose their last two.   Morelia leaps into a three-way tie for 3rd place.   Toluca drops to 7th.   RESULT:   Morelia   0-1

1st hosts 4th.  Top six league teams make it to the playoffs for the Champions league berth or berths.

Something’s always bugged Noob.  They’re from Bruges.   What’s up with “Brugge”?  Turns out the village that comprises all the land that’s been reclaimed from the sea is a village-town named Zeebrugge.  RESULT:   4-1

This was a 6/7 matchup when Noob scouted this league a few days back.  But then then C.V. got thumped by AC Milan and now are mired in 10th.   Still, Sampdoria remains in line for a Europa League berth for next year as the standings are now.  Could they climb into C.L. contention?   Sampdoria holds at 6th, C.V. slides a notch.   RESULT:   Sampdoria   4-1 C’mon, Dude, have a little faith.

#2 vs. #1, bring out the borscht!  This league’s season nears its halfway point.  Either of these two would have to have a serious falling off to not get one of the league’s three Champions League berths for next year.  But the third of those have to play early round matches while the other two duck that.  And CSKA Moscow isn’t too far behind.   A new number one!   RESULT:   Lokomotiv   0-3

3rd hosts tied for 1st.  Fine, whatever.   Noob needs to get off his chest in the hopes of exorcizing it.  I cannot think of this nation without also thinking about a certain deceased actor.   And now it’s a three-way tie for first!   RESULT:   S.B.   3-1

Don’t look so surprised.  Noob can’t be the only one who gets Herve Villechaize on the brain.

Just four matches to go in this league.  Kawasaki is one of the two who is almost certain to get a top Champions League berth.  3rd place gets to go, too, but has to play in earlier rounds.  Kashiwa is right in the thick of it with two other teams for that slot.   Near disaster for Kawasaki, but they get a goal at 90′ to stay in the title hunt.   RESULT:   2-2

Evergrande has already won the league title with two matches to go.  H.C.F., however, is in 3rd and trying desperately to hold of a slew of contenders for that final Champions League berth.   RESULT:   HCF   3-0

Hebei’s head coach or elderly Anton Chigurh having finally figured out out to smile and part his hair?

#1 vs. #2!  And Noob hasn’t even finished his borscht yet.  Jeonbuk has already qualified for Champions League next year.  Jeju is all but in now, too.   RESULT:   Jeonbuk   3-0

1st hosts 5th place.  La Equidad is in the top quartile of the league by virtue of having earned draws in nearly -half- their matches this season.  Independiente has fewer than almost any team there.  Quirky!   RESULT:   0-0 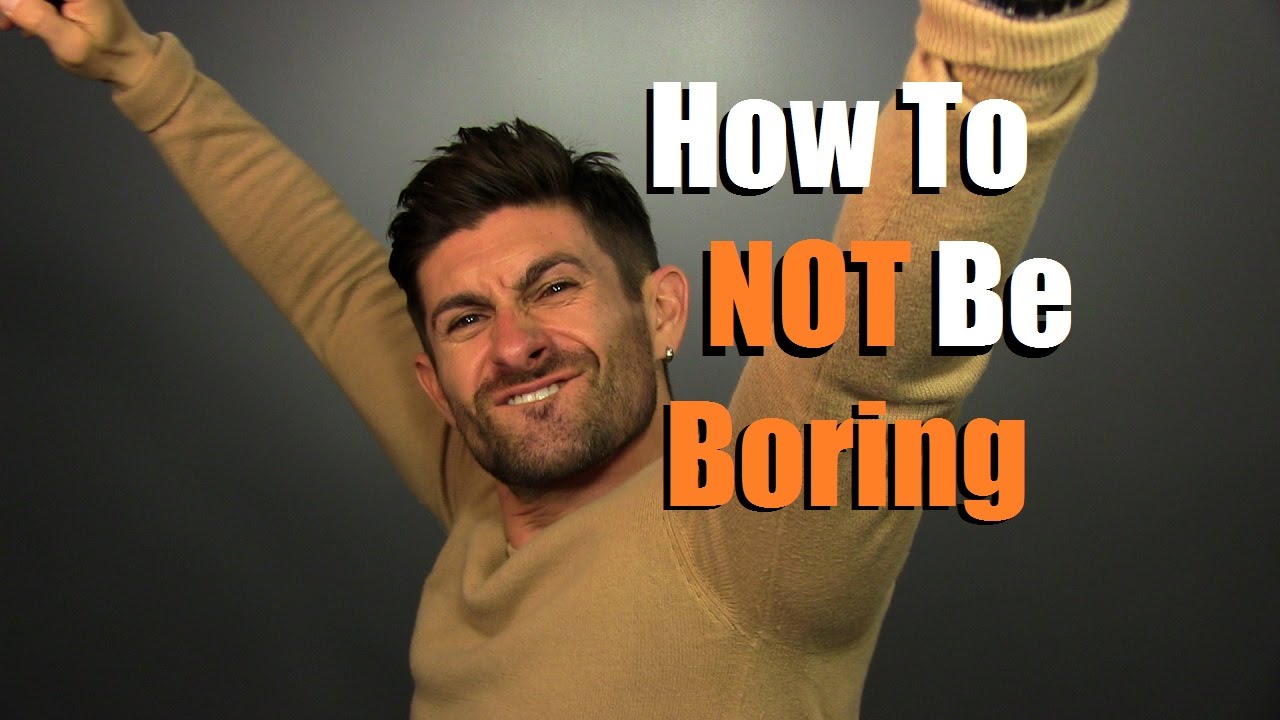 Just what are you getting at?