Woe is Noob!   I failed to have you Track the MLS playoffs Knockout Round matches yesterday!   I scout games several days in advance.  I had FA Cup fever.  These are reasons, but not offered as excuses.   Noob will now go beat himself around the shoulders with a wire coat hanger.  Figuratively.

And so, the MLS Cup Knockout Round continues.  The winners in these one-off opening matches advance to face #1 or #2 seeds.  From that point forward, all matchups will be two-legged ties until the Final.

This will be the third time these two have faced off in October.  The #4 Dynamo earned a draw in KC and beat the #5 seed by a goal at home.  The winner gets #1 seed Portland.

Noob continues to be torn!   No love for Kansas City!  Though they get plenty from The Management here.  Houston we can all agree deserves our ridicule as a Swamp City.  (See the Vocab Noob-style link if confused.)  For the sake of Playoff peace, I will suck it up and pull for Kansas City.  Go, KC.   RESULT:   Houston   1-0

The East’s 4/5 matchup, winner getting #1 Toronto.  Everyone wants to see Atlanta-Toronto.  Given that Columbus Crew might be moving to Austin (see a previous D-Twosday interview with USL Austin expansion club owner for details), even Ohioans may be leaning that way.   Atlanta trails only Toronto in league-wide goal differential.   RESULT:   Columbus   0-0 / 1-3

It’s the second leg of the Final!  Winner gets into next year’s CONCACAF Champions League.  Costa Rican SdG already leads 1-0 on aggregate, so the Hondurans have a tough row to hoe here.  Noobstradamus was enjoying some conch soup and listening to Banda Blanca when all seemed to go nearly dark.

Then a Costa Rican flag appeared.   Then a Honduran one.  In the ambient light, the two came together, twisting and turning, battling to the punta beat.  As the primera and segunda drum beats came to a climax and the music ended, Honduras flag overtopped the other.   Olimpia will overcome the deficit and be victorious.  Noobstradamus has spoken.   Conch soup for everyone!   RESULT:   Olimpia   0-1.  Olimpia then went on to win the tie and title on PK, 1-4.

Back to the mid-week FA Cup action from around the world!   We’re looking for “minnows” – underdogs from lower leagues that might rise up to the challenge of top-flite foes.

The Round of 32, first leg of the tie – Third-tier Lleida hails from a town of the same name.  They have a reasonably cool nickname in “The Firmlanders”.  It likely comes from the town being in the middle of the Catalonian Central Depression, being between pre-coastal Spain and Pyrenees.  Oh, and they’ll be lucky to lose by just two.  RESULT:  Real Sociedad   0-1

Second round – It’s a one-off between the worst second-tier team and the best club in the nation.  Volendam’s a sooooooooper Catholic little town.  Noob wonders which is the patron saint of enduring butt-kickings.   RESULT:   Eindhoven   0-2

Fourth Round – only 16 clubs remain, and crappy top-flight team Randers faces a hungry bunch that have already beaten SAS-Ligaen Horsens.  Hoelbaek is either third or fourth tier.  Noob cannot quite divine the exact structure of the league pyramid there.   I guess Holbaek was full.   RESULT:   Randers   1-4 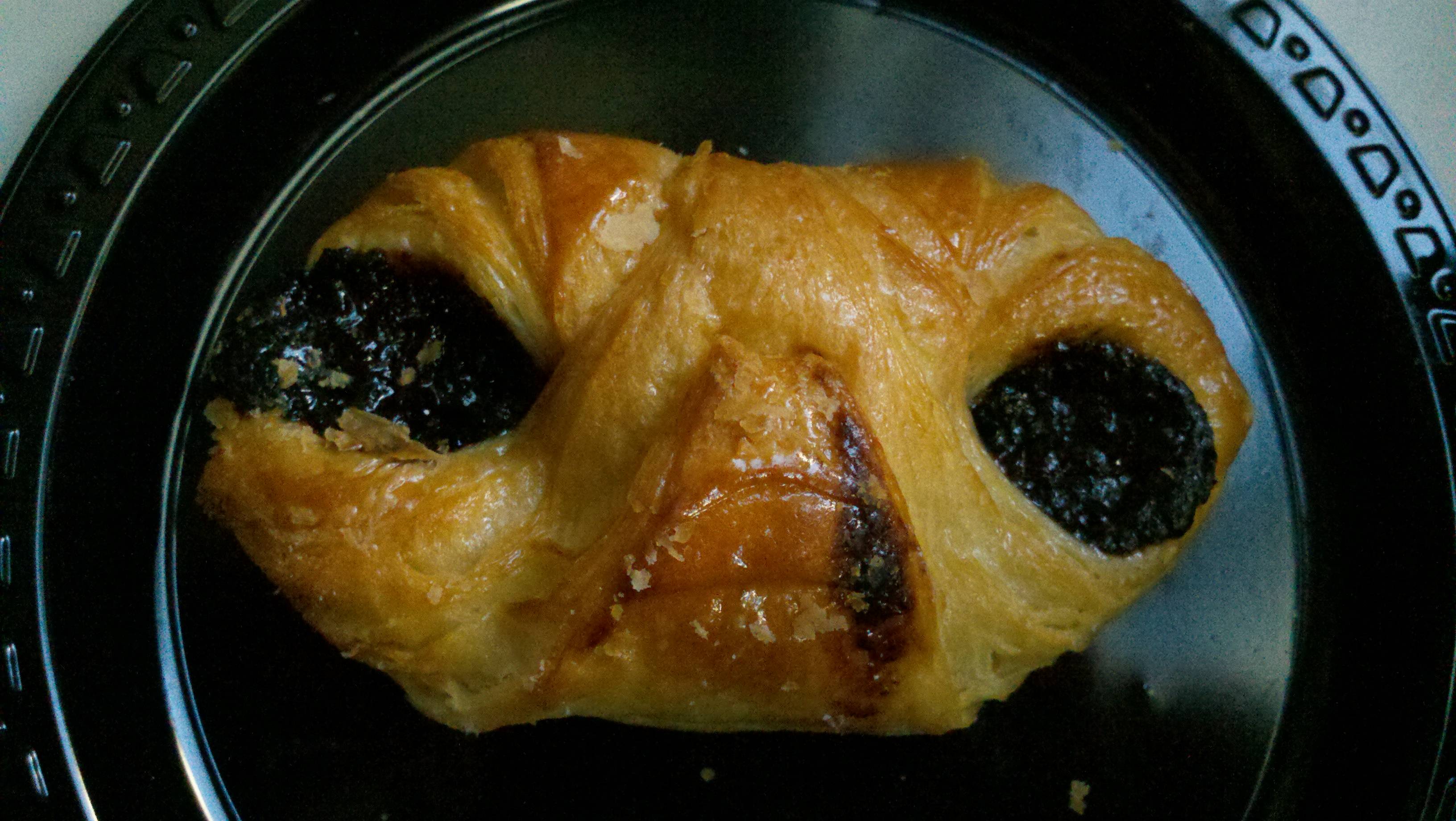 Round of 16 – The fourth division of Swiss football is the lowest one to not be fully amateur.  Schotz is a tiny little town of under 5,000 in the general vicinity of Lucerne.  Given how well so many Super League teams are doing of late internationally, Lugano could make this one very ugly, very quickly.   Instead, drama!  Deciding goal not scored until 117′.   RESULT:   Lugano   2-3

Group Stage – These two each won their first games in the Group.  Trikala’s off to an awful start in the second-tier league.  Can they keep pace against Super League’s “The Fearless”?   RESULT:   1-1

Second Round – Both of these club were promoted to First League this season.  Based on the way they’re both performing, it might not be a horrible prop bet in Vegas if you can get it that both of them will be sent back down in a few months.   RESULT:   Etar   2-1

3rd hosts 2nd in a non-Cup match Noob is sneaking in.    The hosts team name translates to “victory”.  They need one.  It’s early, but they’re already three points behind both Al Hilal and goal machine Al-Ahli.   RESULT:   Al Hilal   1-2