Noob’s in limited cell service-land on current road trip.  No internet where I am staying.   Still, can’t leave Noobites hangin’, least of all on a weekend!  Free wifi, crappy food restaurant – Noob takes the good with the bad.

Do you even lift?

3.  Juventus vs. Lazio – Italian Serie A

2nd hosts 4th here.  Lazio’s been high in the standings for a couple seasons now.  A road win against super-defense Juve would be special.   Lazio will have the special, please.   RESULT:   Lazio  0-1

Amuricuh, your golden boy Christian Pulisic returns to his 1st place club.  After being the only guy to play worth a darn for the U.S. in failed CONCACAF WCQ. has to be nice to be “home”.   Leipzig is in 4th.   RESULT:   Leipzig   2-3 Noob always lists a Mexican league game when any are offered  It’s the most watched league in America.  Here, we actually get a darn good match, as 4th hosts 3rd.   RESULT:   Leon   1-0

<—  Neither Noob nor the good cheese platter.

3rd hosts 1st in Central America’s  best match of the day.  Noob wonders – Saint Tecla?  Do we have an Amuricuhn version of that name?   Before editing, Noob inadvertnatly listed this as a Costa Rican Premier game.   I will now beat myself about the bare shoulders with a wire coat hanger.   RESULT:  now slated for 10/15

Its the league championship!  One game for all the marbles, no home and away funny business for the ladies.

The Lifetime network has been airing league games all year.  Noob understands they’ve decided to cancel the Indigo Girls halftime show. Instead, they’re going to drag lookalike Ben Afflecks out by S&M chained collars and force them to burn a 50’ wicker Harvey Weinstein effigy.   Noob was unable to catch the game.  How was the show?   RESULT:   0-1   Portland Thorns – Champeeeeeens!! 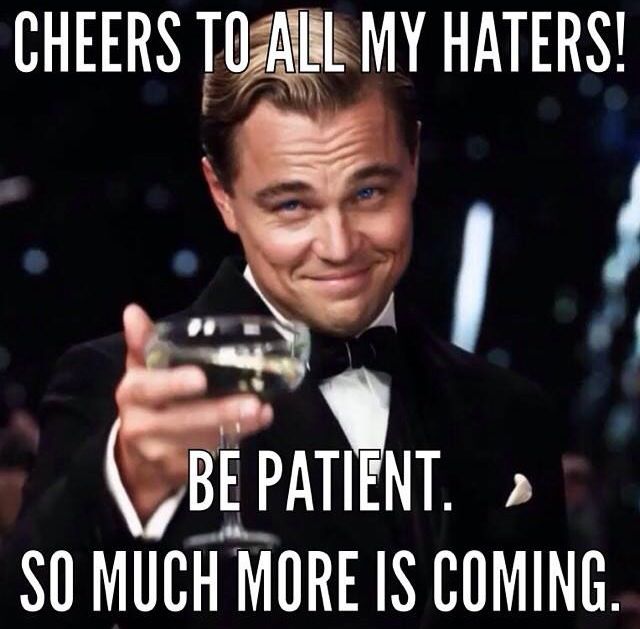 In South Africa, the top eight teams from the previous season kick off the next campaign with a knockout tournament. But it’s not an event to crown the champion from the year before; its a standalone event.  This is the final.   More champeeeeeen!   THAT’S how you play to promote, soccer peoples.   RESULT:   SuperSport   1-1  /  2-4 pk 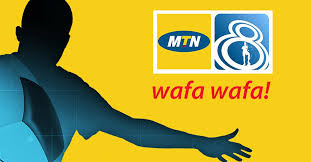 And wafa wafa! to you, goodmen.