The Round of 32 in this event continues! Interesting to note that whle this event is in the knockout stage, it is not bracketed. No winners will know which teams they will face next until all games this round are completed.

OK, Noob cannot hold it back anymore. “Kazygurt” looks like an eastern bloc self serve yogurt shop. They lead the Scots 3-0 on aggregate though.   They ended up tied 4-4 on aggregate.  Kazygurt advances on the away-goals tiebreaker. 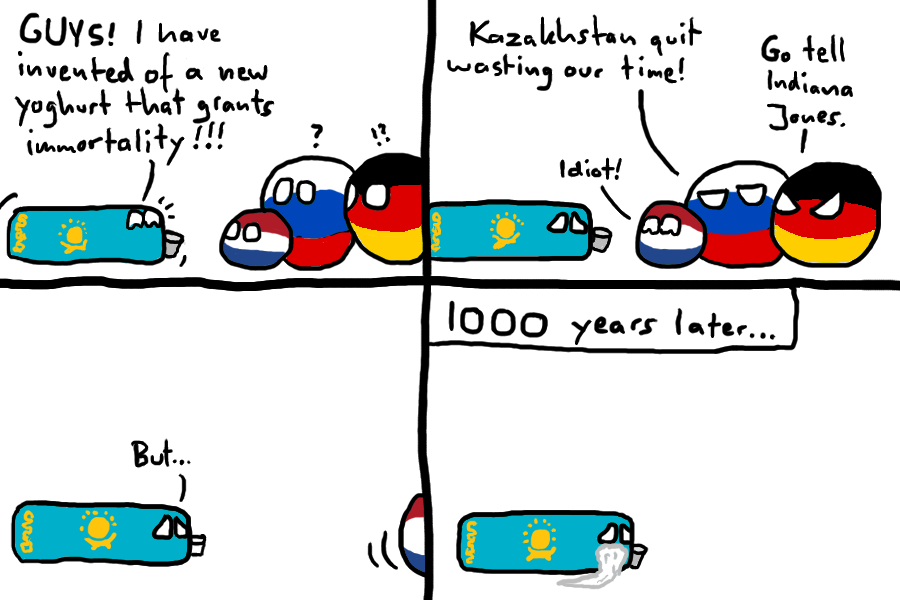 And you thought Noob’s site was weird.

With two games to go, swamp city and loathed OCB trails the last two playoff-slotted teams by just one point. Tampa Bay may be in 3rd, but they are one of the division’s worst teams on the road.   Orlando remains in 9th.  TB climbs into 2nd place and a home game-slot for playoffs, for the moment.   RESULT:   TB   0-2

We previously payed Ponte Preta a visit on a Relegation Monday. They’ve climbed now to 15th of 20 teams. Santos is in 2nd, yet mainly by virtue of being so dominant at home.   No change in standings.   RESULT:   1-1

Maybe it’s not Appalachia where the toothbrush got its name rather than ‘teethbrush’.

5. Flamengo vs. Fluminense – Brazil Serie A

Flamengo is currently in 7th, the last slot to qualify for the Copa Libertadores next year. Fluminense is tying to keep their head above water, sitting one spot above the Relegation line in the standings.   No change in standings.   RESULT:   1-1

6. Palmeiras vs. Bahia – Brazil Serie A

Palmeiras sits in 5th, the last slot that gets a bye into the Group Stage of next year’s Copa Libertadores. Bahia was promoted from Serie B this season, so 13th and in line – barely – for a Copa Sudamericana berth is pretty good.   Palmeiras remains 5th.  Bahia slips a notch.   RESULT:   2-2

So does Bahia already have artificial turf for their pitch?

4th hosts 3rd.  Fun Fact: Decades ago, Santa Ana’s mayor became sick and tired of his city’s teams getting dominated by the clubs from San Salvador. So a bunch of them united to form a single club. They are now the winningest club in the nation’s history.   Santa Tecla climbs to 2nd.   RESULT:   Santa Tecla 2-1

Finland may care less about football than the other Laplandic nations, but Noob still cares about Finland. 5th place Mariehamn is one spot out of a Europa League berth. A trip to 3rd place Lahti is likely going to help.   But it did!   RESULT:   Mariehamn   0-1

Noob will find the heretic and unleash wrath!!

The top six teams of the eight in this league make the league’s championship playoffs. These two are already in at 1st and 3rd place respectively. But Trakai could still catch #2 Suduva.   They’ve now played two more games than Suduva, but for the moment are in 2nd now.   RESULT:   Trakai   0-1

This league’s season is really just getting started. These are the #2 and #4 teams from last year. El-Maqasa’s off to a dismal start in just three games already though.   DismalER.   RESULT:   Al Masry   3-2 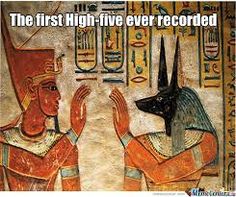