Houston is now only tied for 5th and two other teams are just one point behind for those last two playoff spots. KC is in 2nd and could conceivably catch 1st place Vancouver in the Western Division. But they don’t win much at all on the road.   Swamp city Houston prevails, not fails!   A The Management fave in Sporting KC goes down.    RESULT:   Houston   2-1

The second legs of the Round of 32 start now. We Tracked these teams in their first match a few days ago. The Russian side earned a draw, now has the advantage over the Icelandic club at home.    Advantage adschmantage.    RESULT:   Stjarnan   0-4

The Swedish ladies lead 1-0 after the first leg. Noobstradamus isn’t looking to have the easy joke made here, but he’s had a vision of all these women. The Cypriot gals will overcome on the road.   Noob fail.   RESULT:   3-0

Chelsea leads 1-0 on aggregate. But they’re heading into a German buzzsaw.   Guy below may get full-on drunk.   Bayern wins, but they only tied on aggregate, and Chelsea advances on the away-goals tiebreaker.   RESULT:   Bayern Munich   2-1 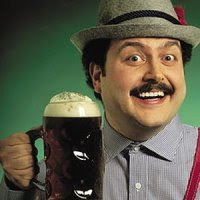 Isn’t Rosengard from Lord of the Rings? Supposedly they’re from Sweden, one of the world’s best clubs. They lead the Romanians 1-0 on aggregate.   RESULT:   Rosengard   4-0

The Italians lead 1-2 on aggregate, but Danish FH is a monster.   Upset!   Fiorentina advances on aggregate.   RESULT:   0-0 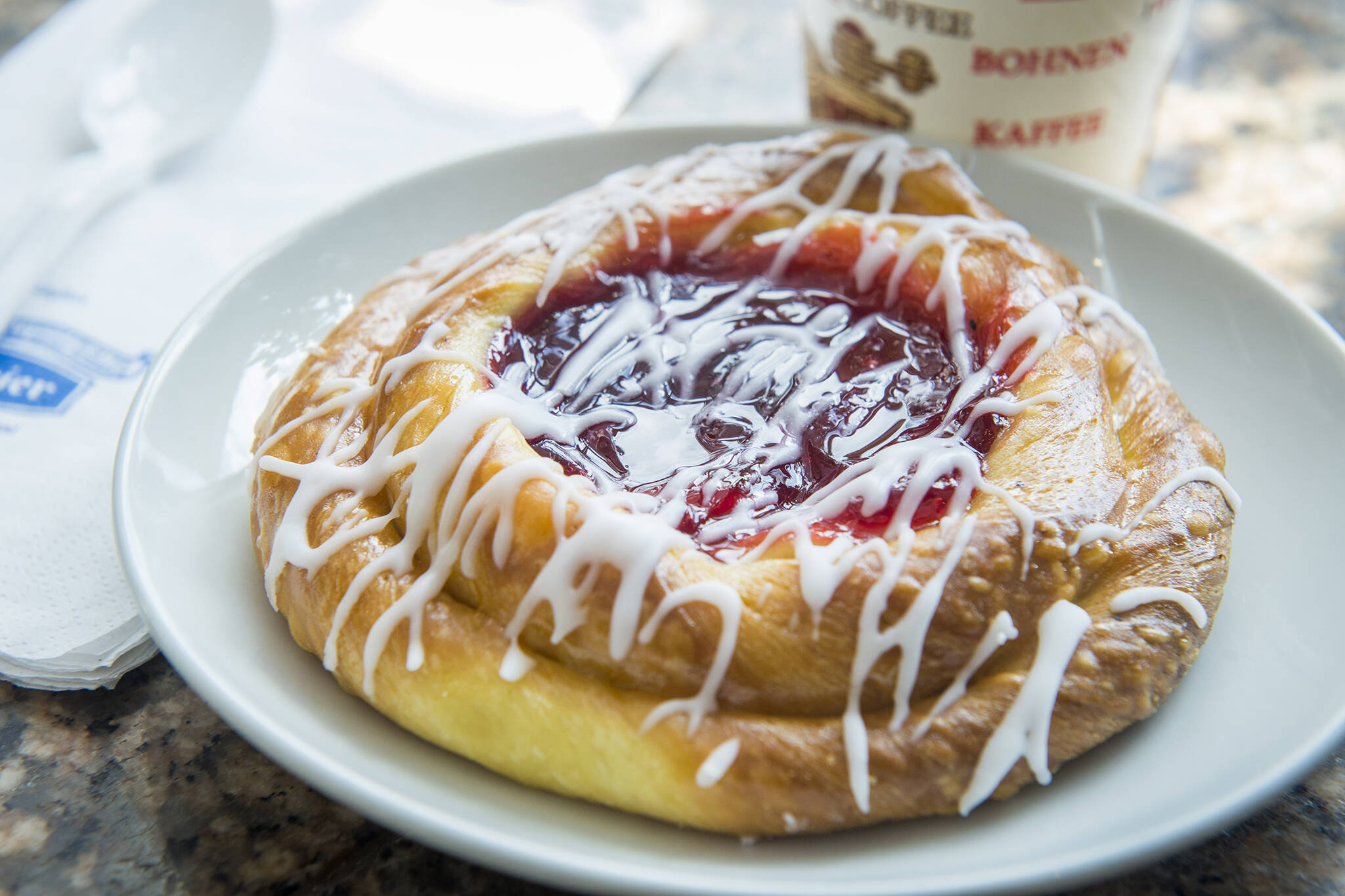 Dutch Ajax leads 1-0 on aggregate, and it would be a mighty upset if they could hold on against the Italians.   Noobstradamus should’ve made this one his official prediction.   RESULT:   Brescia   2-0

5th hosts 9th in the more competitive-looking of these two leagues matches today. This is BUAP’s first ever season in the top league. Much of their history, their teams were only composed of university athletes.

Hugh Laurie, is that you?

9. Gremio vs. Cruziero – Brazil Serie A

This league is hitting its final stretch and these two are in 3rd and 4th place respectively. The top five finishers qualify for next year’s Copa Libertadores.   RESULT:   Cruziero   0-1

It’s the semifinals of Australia’s FA cup, and we have an underdog! Well, sort of. South Melbourne currently play in a second tier league in Victoria, not the top A-league. Noob is unsure why. Historically, they are the most successful team in the nation’s history. In any case, they have the mammoth task – even at home – of trying to keep pace with the country’s current champion now.   RESULT:   Sydney FC   1-5

Nicknamed the Hellas, based on a Greek-backed former club that was one of the three which united to become South Melbourne.