FC Dallas has fallen all the way into a three-way tie for the last three Western Division playoff slots. But no one is likely to catch that bunch. They head to 10th place Colorado to play for seeding.   Dallas remains tied for 5th with Houston, but two teams are just a point behind.   RESULT:   1-1

B. Bulgaria vs. France – UEFA WCQ

Bulgaria is on life support with a negative goal differential an in 4th place. And 1st place France will be coming to play since they’re only a point up on Sweden.   France is still just a point up on Sweden, but they are guaranteed to advance as 2nd if they don’t get 1st now.   RESULT:   France   0-1

Raise your hand if you’re crappy national team – and your life – sucks.

“Weak group” or not, Switzerland has to be the surprise of the event so far, going 8-0-0. They’ve guaranteed themselves at least advancement to the next round, yet not automatic qualification. How? 2nd place Portugal is 7-0-1. 3rd place Hungary is already eliminated.   The Swiss now can’t worse than 2nd and will advance.   RESULT:   Switzerland   5-2

4th place Cyprus probably two wins to get two second place. Greece is just a point behind 2nd place Bosnia and Herzegovina. Noobstradamus predicts a 1-3 Greek victory, yet doesn’t think they will ultimately catch B&H.   Noob misses, if not badly for once.   RESULT:   Greece   1-2

Spiced lamb gyros?  Your darn right I can eat a dozen in a sitting.

Cape Verde is tied with Burkina Faso for 1st in the Group, and Senegal lurks just a point behind them. How such a tight bunch?- surprisingly awful South Africa. Remember: One team per group heads to WC. All others weep for what is lost.   Senegal leaps into first!   RESULT:   Senegal   0-2 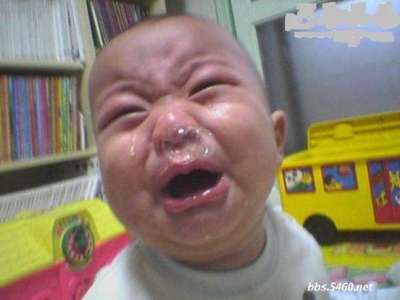 The ladies don’t mess around in the playoffs! One-off time, no home-and-away series here. These two are the #2 and #3 seeds. BAONPDX must prevail! Down with swamp city Orlando.    By Any Other Name / Portland!   RESULT:   Portland   4-1

City… as opposed to? Is there another high-level suburban or county team they’re afraid of getting mixed up with? Charlotte’s tied for 3rd with Chalreston, and Noob is pulling for ’em.   Crapola.   RESULT:   Louisville   2-1

It may be the first football of the soccer season in Oz, but these are last season’s #2 hosting #1! Sydney toyed with this league all last year, and MV didn’t have much competition for 2nd place.   RESULT   Sydney FC   0-1

Oz = not a FIFA member