Amuricuh is in in 4th, but only ahead of Honduras on goal differential (by a lot). This is the slot which leaves a club alive to fight another day, in the interconfederation playoffs. The top three all qualify for WC automatically, and just ahead in 3rd is where Panama sits.   USA!  USA!   They;re not in 3rd and two points clear of 4th place Panama.  They’re still not even mathematically guaranteed 4th place with a game to go, but with one game to go against last place Trinidad and Tobago, Amuricuh is lookin’ good.   RESULT:  U.S.A.   4-0

The U.S. is lucky Costa Rica still hasn’t quite guaranteed themselves WC qualification. They should be able to put away Honduras, leaving the U.S. in driver’s seat for 4th, even if they lose to Panama.  Now slated for 10/7

No one’s running away with this Group. Iceland is tied for first with less-than-intimidating Croatia. Turkey’s tied for 3rd and only two points back.  Iceland can do no worse than 2nd now, and leads the Group!  Turkey is eliminated.   RESULT:   Iceland   0-3

A win or draw by eliminated Finland would make this Group a REALLY tightly packed sausage.  And given that none of the teams in this group have been scoring much, that draw is far from out of the question.   Croatia falls into a tie for 2nd place with a game to go, though the lead Ukraine on GD.  Worse for them, they’re in a three-way tie for last among current Group 2nd place teams.  Last place won’t advance.    RESULT:  1-1 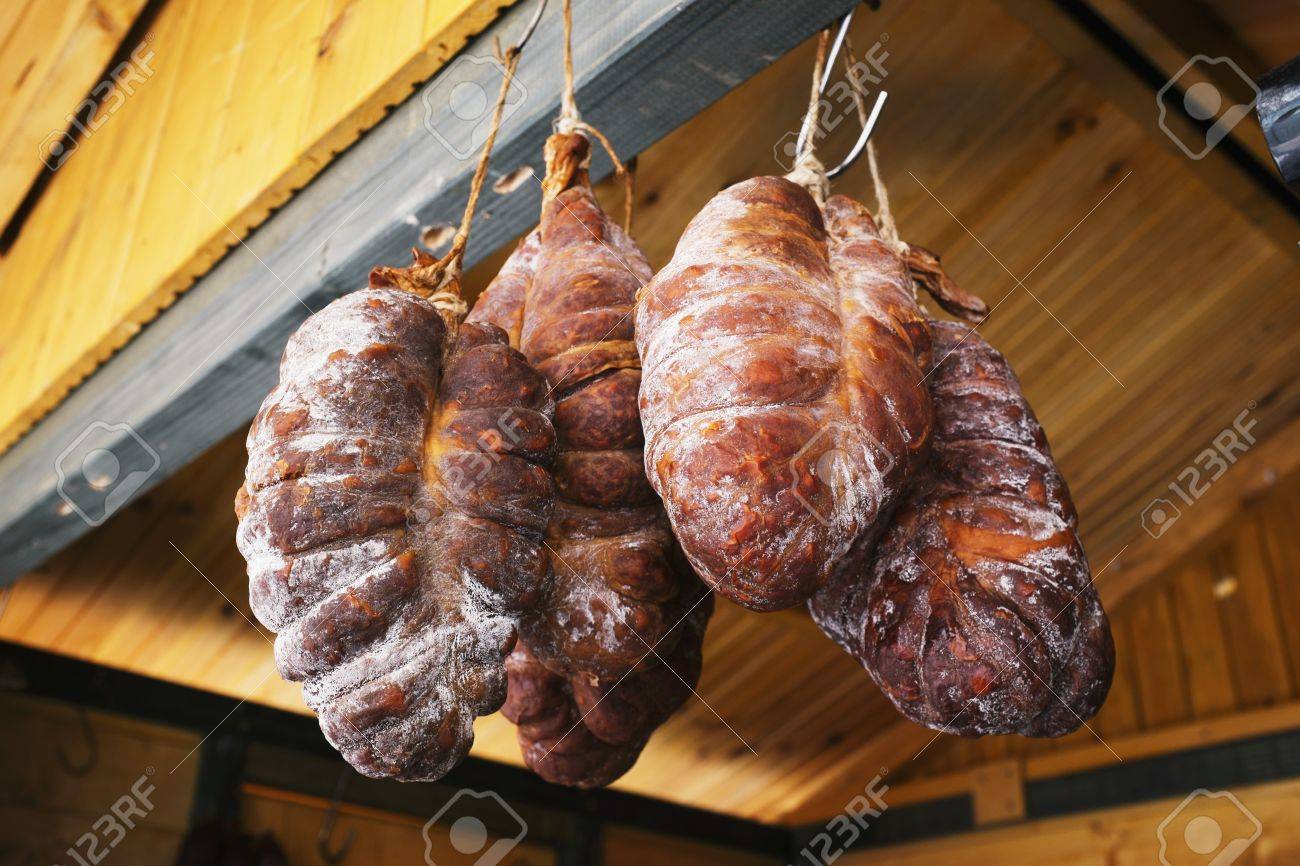 Croatian kulen, arguably the world’s best spicy sausage.  Hang it in the attic to keep it out of the cold wind.  True.

The hosts are 5th place and eliminated from WC contention. Wales is in 2nd, four points back of 1st. It’s imperative for Wales to get a road win here. As of right now, they are the bottom-ranked of all the second-place group teams. This is the only 2nd place slot that doesn’t advance to the next round.   Good news, Wales!   You’re now only behind Serbia by one point for 1st in the Group.   Bad news, Wales.  You’re in the three-way tie for last among current 2nd place teams.   RESULT   Wales   0-1

Austria’s still alive – if just – in 4th place. Serbia has a four-point lead on 2nd, is guaranteed to finish in at least 2nd themselves.  Even with the win, Austria is eliminated thanks to Ireland’s win over Moldova.   Meanwhile, Serbia remains in 1st place, but narrowly.

Italy had the bad fortune of being drawn into the same group as dominant Spain. But they’ve all but guaranteed themselves 2nd place and should wrap up at least that much here.   Epic result for Macedonia!!   Italy stil guarantees themselves advancement, though they cannot win the Group now.   RESULT:   1-1

Groups of just four, so even last place Mali isn’t quite out of the hunt yet. But only one team from each African Group qualifies. All others go home. Ivory Coast leads 2nd place by a point.   Mali is eliminated now.   Ivory Coast drops to 2nd, a point behind Morocco.   RESULT:   0-0

The Armada are in 5th place in the Spring/Fall aggregate standings, and only the top four get in. Time to see if the trip Edmonton head coach Colin Miller took with Noob and other NASL folk – as described in the last D-Twos-day Interview – will have any unintended side effects or consequences.   The Armada is within just two points in the aggregate standings now for the 4th and final playoff spot.   RESULT:   Jacksonville   0-1 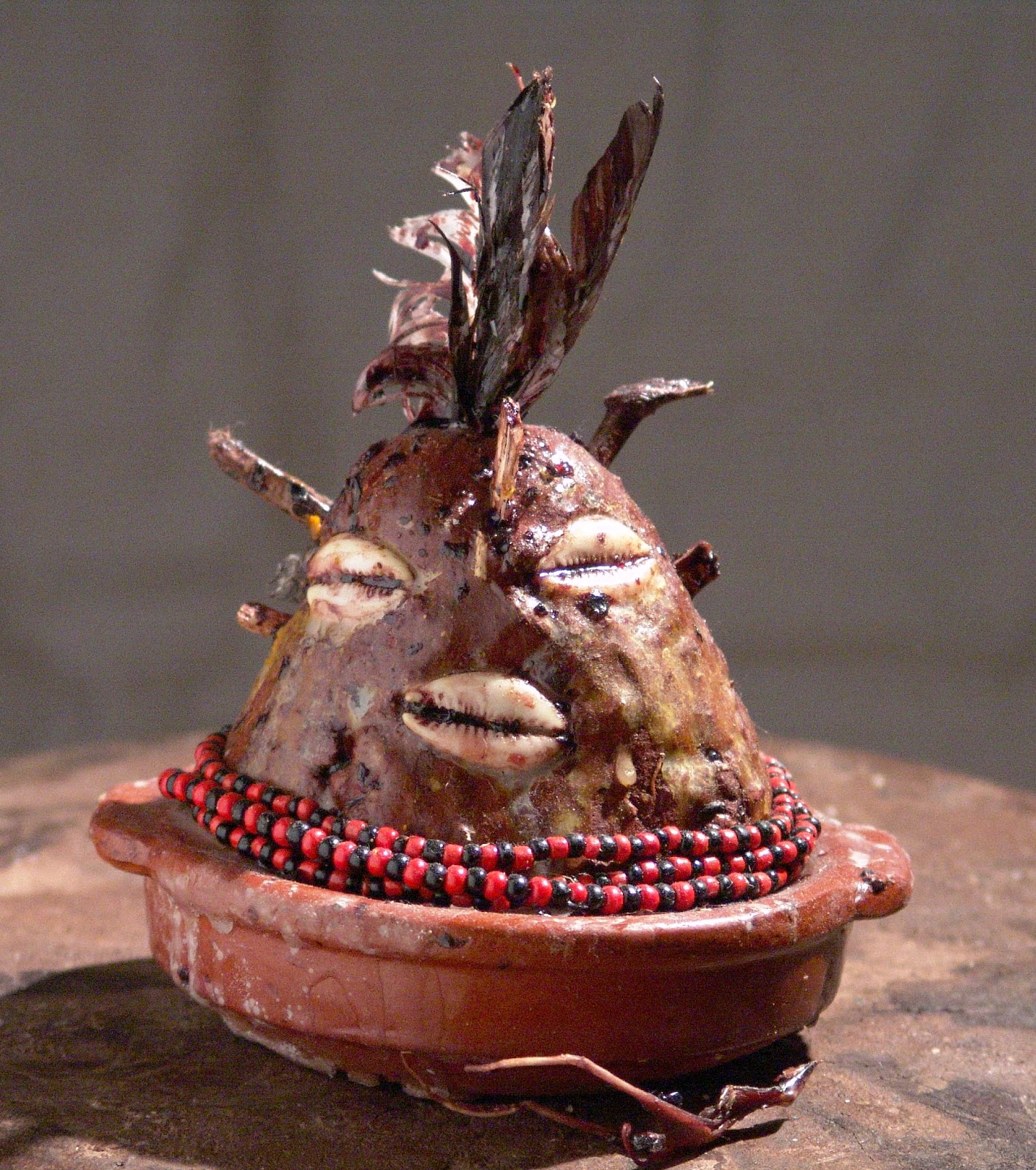 The sand is nearly out of the hourglass for the Steel, but they are only one spot out of the playoff. Toronto II stinks like old cheese, so this is their big chance to get rare road points.   Season saving road performance!   The Steel climb to 6th place.   RESULT:   Bethlehem   2-4 Can’t let the playoff tiger out of the cage until it’s tamed.