Noob is embarrassed to not have provided info on this event before! Ladies rock. It’s just entering the Round of 32 Knockout stage. These matches are the first leg of ties. Lyon is the two-time defending champion. Polish side Meduk Kolin is going to need medICS.   D.O.A.   RESULT:   Lyon  0-5

Any chance SF has of catching Miami for first here in the Fall Season has to start here. On the road. Unlikely. But even a draw will help sew up their playoff bid.    RESULT:   1-1

RBNY II is holding on for dear life to their 8th place playoff spot. TB is in 4th and vying to hang onto their place for a home playoff game.    RESULT:   TB   3-2 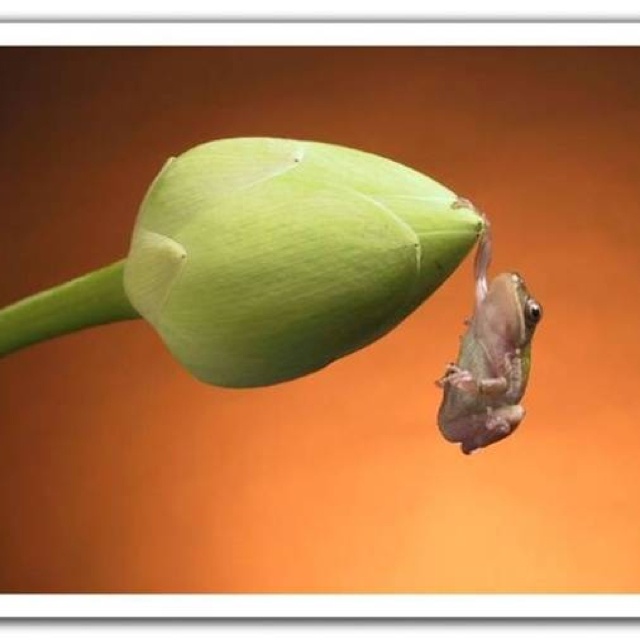 The surprise here is he’s not holding on, he’s doing pull-ups.

5th hosts 7th here. There’s a widening gap between the top eight in the Western Division and the rest of the league, so Tulsa isn’t in danger of losing their playoff spot even with a road loss.   RESULT:   Phoenix   4-3 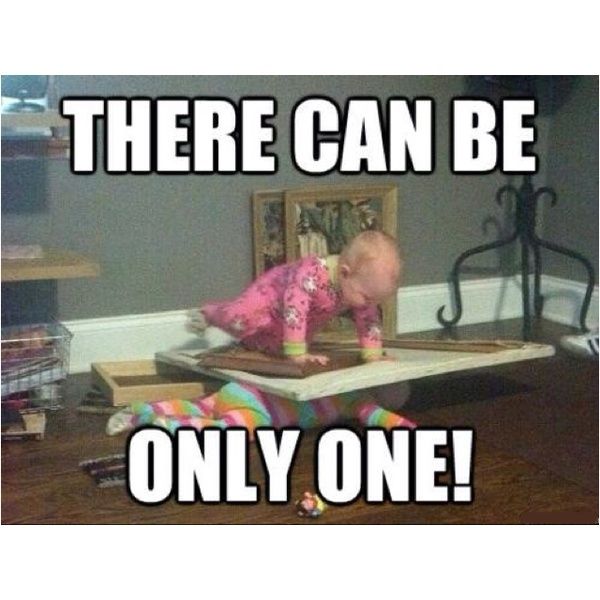 Is Irvine or Sac-town the Rainbow Pants here?

This is not Japan’s FA Cup, the Emperor’s Cup. It only involves J1 League teams. To be honest, Noob doens’t understand what this event really means given that it happens concurrently with the J1 League season. Nevertheless, this is a neat intracity rivalry, and it’s a semifinal.    RESULT:   2-2

The single match Round of 16 continues as las tatengues (“the unionists”) hosts Moron, a name which actually should have an accent mark over the second o.    RESULT:   Moron   0-0 / 4-5 pk

2nd hosts 1st in a dreamy midseason matchup. This league only sends one club to next year’s CAF Champions League.    RESULT:   Stars   1-0 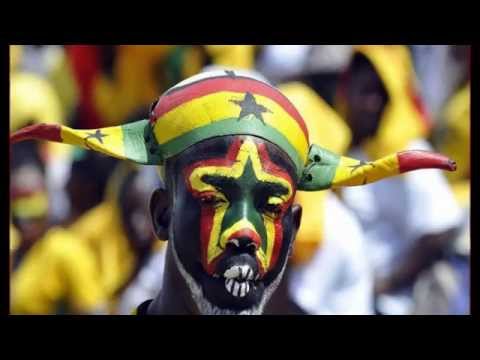 But would he wear a foam cheese hat at 10 below zero with no short on?