9th hosts 6th place in the most competitive match on paper in the EPL today.   RESULT:   1-1

The cormorant, AKA the namesake liver bird

Coming in to the weekend, Seattle is just a point out of first and in a three-way tie for 2nd. Philly isn’t as bad as their record and second-to-last spot in the standings might indicate. Their goal differential is barely negative, and Noob thinks they’d be flirting with the playoffs if they were in the Western Division.   Ha!  Stow it, Sounders.   RESULT:   Philly  0-2

If you say so…

Neither of the two Liga MX games looks like it will be close, though at least bottom feeder UNAM is hosting this one. Cruz Azul s in 8th and needs to earn three points in games like these to pass some clubs.   Cruz Azul now in three-way tie for 3rd.   RESULT:   Cruz Azul   1-4

San Francisco’s spot in the playoffs looks safe. Miami FC is likely to be the winner of the Fall Season in addition to their Spring Season top finish. SF is has the most aggregate points of all other teams, and three other will make the playoffs.   RESULT:   Deltas   0-1

And ends with you.

Best game in the world today. It’s early in their season, but these are two traditional heavyweights and they’re 2nd and 1st.    Maybe she and a friend were in the goals?     RESULT:   0-0 No no no!   Wrong Portuguese heavyweight.

First leg of the semifinal tie. No matter it turns out, Noobstradamus thinks the survivor of these two games will win the whole shebang.   RESULT:   Sahel   2-1

The Emerald Isle’s FA cup is in the semis. Dundalk seems pretty clearly the second-best team after Cork City, and there seems little reason to think they won’t handle the visiting Dubliners in this one-off.   Either this is a two-legged tie or they replay the match because of the draw.  Regardless, these two go at it again in several days.   RESULT:   1-1

#1 hosts #2. Fun Fact: The only other two sport Young Boys of Bern compete in as an organization are field hockey and bowling.   RESULT:   Young Boys   6-1 #2 Sarpsborg has some serious catching up to do to threaten Rosenborg for the only slot for this league is next year’s UEFA Champions League.   Draw assimilated.   RESULT:   1-1 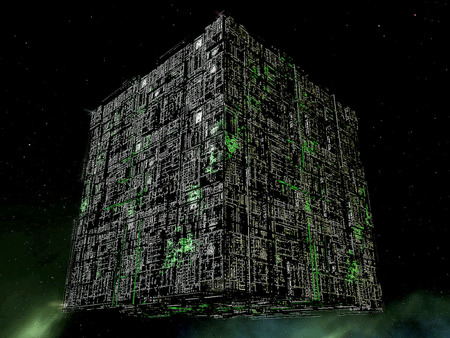 These teams were each a shade higher in the standings when Noob was first scouting games for today’s date. Still, 4th vs. 6th place collide with two teams that have made second half surges.   Kakamega wins by an inch.   RESULT:   Homeboyz   0-1

So many jokes, so little time.