The Group Stage continues in UEFA’s second-best tournament. Remember: Pods are of four teams. Top two in each advance to the bracketed Knockout Round.

Borisov Automobile and Tractor Electronics is the historical power of Belarussian soccer. That likely won’t help at home against even a moderately struggling Arsenal side.  RESULT:   Arsenal  2-4 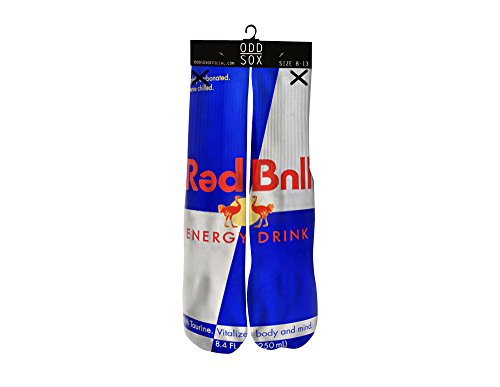 Serbian “The Steamroller” takes on a tough Ukrainian side. Noobstradamus is having a vision of a road win for the Dynamo! Either that, or I had some really good (or bad?) quark fritters.    Noob success!   RESULT:   Kiev  2-3 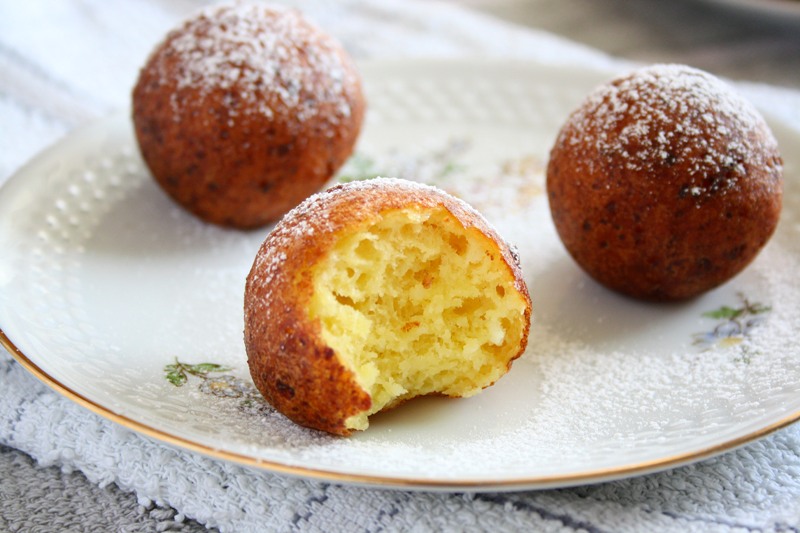 Google you up some recipe, Noobites.

St. Petersburg! Come for the Hermitage Museum, stay to see them lose to a La Liga team. Noobstradamus sees all. Well, some.   Or none.  Noob fail!   RESULT:   Zenit   3-1

Might see all if I could get my left eye fully open.

Noob is unimpressed with the Netherlands team. Picking them to get manhandled by a Ligue 1 side doesn’t take clairvoyant powers.   RESULT:   Nice  3-0 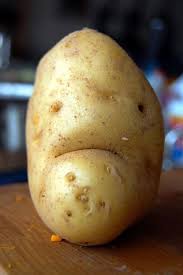 Unimpressed potato is just that.

The surprise team from last season’s Italian league, however, may well give a French side all it wants and perhaps more.   RESULT:   1-1

The funny thing is, the Macabees for whom the Jewish sports society name is taken would’ve actually been very anti-athletics.   RESULT:   0-0

Noob did not know that “bodega” is actually Spanish for “wine cellar”. Pretty cool nickname for a stadium. Which it is for Godoy Cruz. This is a Round of 16 match, and remember: true knockout competition, no home and away legs.   On, bodegans!   Sure, that’s a word.   RESULT:   GCM  2-1

UPFNM is a university team of sorts. It pulls it’s players from a couple of cities, one of which is Motagua.   RESULT:  1-1

#1 hosts #2 early in Iran’s top flight league season. Noob is guessing PJJB is the only team in the world named for a gas field.   RESULT:   1-1 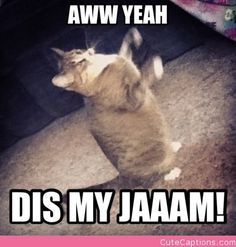 Then where’s your Pars jersey?