Defending champion Chelsea is near the top early, but the Manchester clubs look really dominant. They should be putting their foot down on .500 Arsenal.    RESULT:   0-0

Hey, still way better to like Arsenal than their Tottenham Hotspur rivals.

The Eastern Division is starting to sort itself out. Red Bulls sit in the 6th and final playoff standings slot. 8th place Philly is six points behind, desperately in need of a win. Noob suspects NYRB will sit on the ball, happy with a draw.    RESULT:  0-0

Noob hasn’t mentioned a single player name in any T2T, and by design. I’m introducing all of us to league teams and international events first. But Dortmund is getting a sizable American following because of 21-year old Christian Pulisic. He’s going to be -the- star for the US Men’s National Team for many years.    Still no points on the season for Cologne.   RESULT:  Dortmund 5-0

You know that movie doesn’t end well for you, right?

Los Choriceros (“The Sausagers”) of Toluca carry one of Noob’s favorite nicknames. A win against subpar Queretaro keeps them in the top half of the league standings.    RESULT:  Toluca  3-2

Noob would rather watch Schwimmer and Wilson play football than this.

Awesome division two matchup, as 4th place hosts 2nd in the West. Rangers are a The Management favorite, but Noob holds no love for anything Kansas City. This weekend he is an unofficial member of SAFC supporter’s group “Mission City Firm”.    RESULT:  SPR  5-2

Over -everything-?  Well, that’s a commitment.

These two usual league leaders have struggled this season. But Noob never misses a chance to let The Situation show us what he knows. Here our Urawa cry, gym-tan-sushi!    RESULT:   1-1

Where the sushi goes.  And you’re welcome, ladies.  I think.

South African and Moroccan super clubs face off in this the first leg of this quarterfinal tie.

“Wydad” is Arabic for “love” and the name is used here as homage to an incredibly famous 20th C. Egyptian singer and actress, Umm Kulthum.    RESULT:   Sundowns  1-0 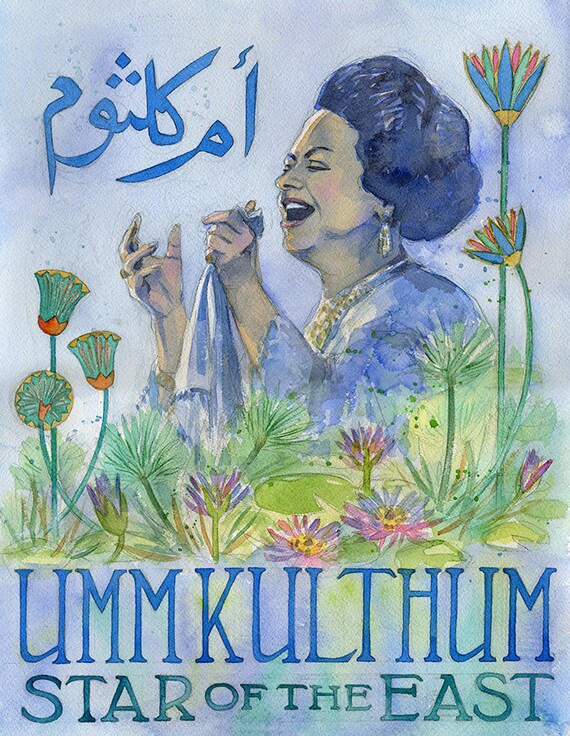