B. AS Roma vs. Atletico Madrid – UEFA Champions League And the unacceptable double dip

The most intriguing matchup of the day lies here. PSG obviously comes from the stronger league, but Celtic absolutely mowed down the Scottish Premiere last year and opens thisevent at home.    RESULT:  PSG 0-5

It’s been mentioned before, but The Management got to see FC Basel’s stadium on a trip to see an old mutual friend of ours somewhat recently. If this gives TM a rooting interest, Noob thinks the Swiss’ best are going to disappoint him against England’s.    RESULT:   Man U  3-0

The beer-making contest would be awesome. But Germany’s reigning champion should handle Belgium’s.    RESULT:   Bayern Munich  3-0 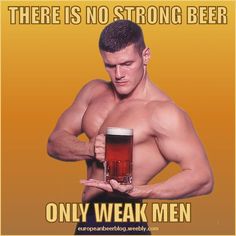 But which nations’s beer is better, himbo?

Azerbaijan’s finest footballers seem to appear a surprising amount in the T2T. They’re going to probably appear with something like an 0-2 result after this match.   RESULT:   Chelsea  6-0

Getting back to North America with a couple above-average teams. Morelia’s are the Monarchs. Another team on the anti-Adoption list for Noob. If your nation doesn’t have a monarchy, knock it off.    Boooooo!  RESULT:   Morelia Monarchs  2-1 Asia’s isn’t nearly as prestigious as Europe’s, but top-flight federation tournaments will never get ignored here. This is the second leg of a quarterfinal in which the aggregate is 2-2. This will undoubtedly be the best match of the quarters for this event no matter which others are facing off.    On to the semis!    RESULT:   Persepolis  3-1

Last season these two ran away and hid from the rest of the league. They’re top four again. Noobstradmus is calling this one for the road Blues.   McGinley was right.    RESULT:   Crusaders  2-1 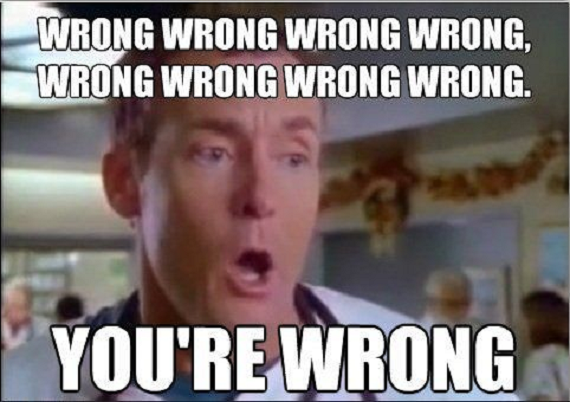 Shoosh.  You don’t get to enjoy the whole Michael Bolton catalog and then mouth off here, McGinley.