Starting this week, check back later in the week to SEE the match results!  You know, in case you didn’t have a chance to Track them yourselves, Noobites.  It’s all good.

The first leg of this quarterfinal essentially went Saudi Arabia Al Hilal’s way – scoreless. U.A.E.’s Al Ain is probably the better side, but not by lots and must now go on road for second leg of this tie.  RESULT – Al Hilal 3-0.  They advance to the semifinals by 3-0 aggregate.

A few weeks into this league season is a bit early to be watching the standings in terms of playoffs, but here we are (light Mondays). The top six teams in this league make a title playoff, and -all- the others go into a relegation avoidance playoff. These two straddle that line currently.  RESULT:  Poli Timissoara wins 1-2.  Both teams still straddle the playoff line, but have switched places. Molde sits in 4th and is in danger of falling out of the title race. The city of the same name is about one tenth the size of Des Moines. Odds BK is named for a character from a Swedish novel. And that in itself is perhaps odd.  RESULT:  Molde 2-1

D IF is in 2nd, yet a whopping ten points behind Malmo. They need badly to hold serve against a middling alphabet soup team.  RESULT:  Djurgardens 3-1

Noob understands the host may well have dropped the first part of that moniker from their name. Can’t imagine why. Bali U.P. is in first, but just barely. Gotta get a road result against a middling side.  RESULT: 0-0 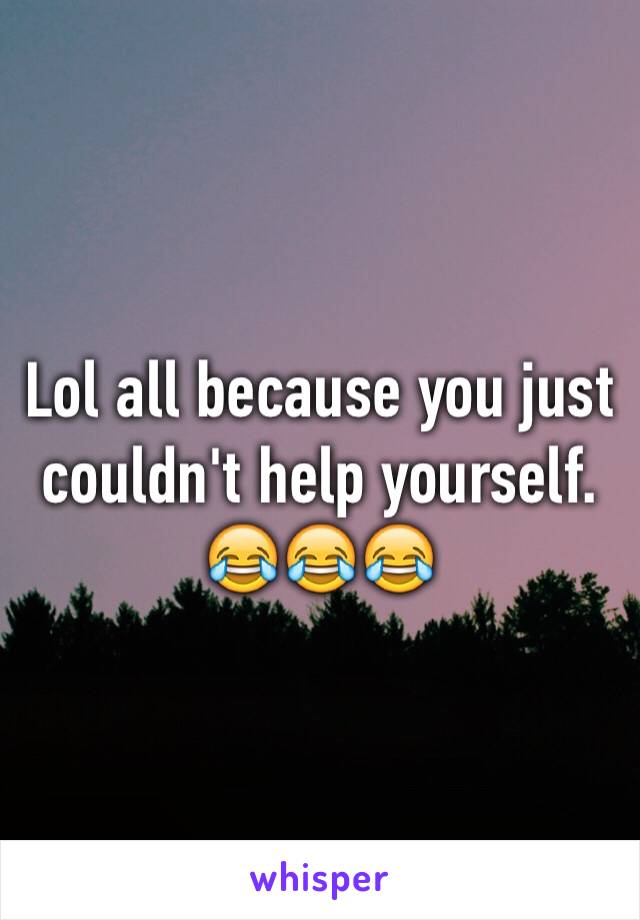 HJK is running away with this league, so this 2nd-3rd place matchup is all about qualifying for the 2019 Europa League. Lahti has an interesting nickname in “the Black Drones”. Noob isn’t sure if this is about bees or mechanical assassin/future pizza delivery machines. Since the club was just formed in 1996, both possibilities are in play.  RESULT:   1-1 draw

Mondays are all about getting to know more world neighbors, woohoo! Noob usually focuses on the host team for get-to-know’s, but info on this club has been hard to find quickly. Atbara is about the size of Cedar Rapids, Iowa, to continue the Hawkeye state comparisons. These clubs are in 6th and 14th place respectively.  RESULT:  0-0

Shandi is primarily an agricultural goods trading center, though it has over 50,000 people. 6th and 9th place sides here.    RESULT:   Ahli Shandi 2-1

#9 vs. #10. Noob couldn’t find much on the host club, but the Al Beja people were called “Blemmyes” in ancient Roman times. They also fictionalized them as a headless race of monsters with facial features on their chests.  RESULT:  Hay al Wadi wins 0-2 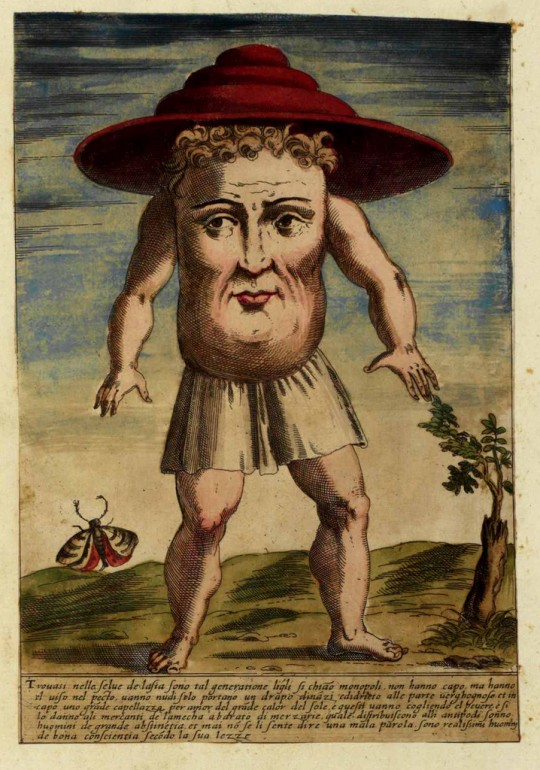