Top four last year for both, top four this year. This is easily the most important game for the date. Of course, I’m also hoping my Cherries can somehow get a point or three against Arsenal to get off the 0-fer.

It’s a battle if division #2’s. The Eastern is clearly the better one. Oddly, none of the many other MLS games this day come close to measuring up in stature.

Chicago has a five points breathing room for the final playoff spot right now. But KC is coming off of a nice win and might just not be a slouch at home.

Los Rayados (“the striped ones”) vs. Los Rayos (“the thunderbolts”). Someone with knowledge of Spanish etymology will have to fill in the Noob on relatedness. Monterrey is making an early move to run away with the Clasusura.

Touch me in my root words…

OK, that one’s just not taking off.

Last season’s #4 hosts the team even the freshest Noobite surely knows. Fun fact: Baden-Wurttenburg is the area TSG calls home, though the village it is named for has all of maybe 3500 people. 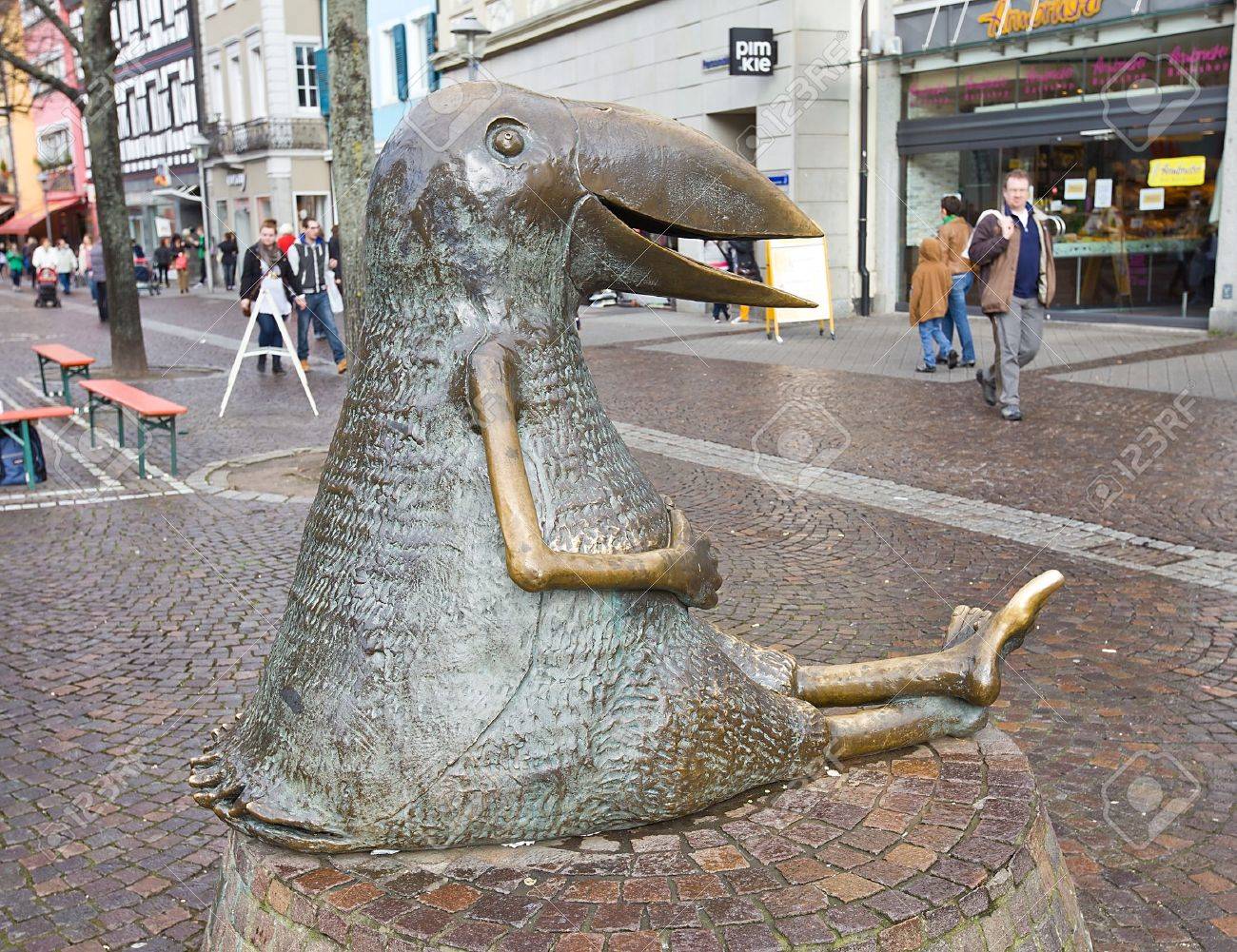 This is there.  What the actual…

Nice finished 4th last season, but is off to an awful 1-0-3 start now. AS Monaco is doing typical, winning AS Monaco things.

SF’s last tiny little shot at some glory? Noob has been hearing this franchise may not survive another season. For that matter, I’ve heard the same about the league. The US Soccer Federation recently declined to give NASL renewed Division Two sanctioning. You put that pointy finger away, sir.   NASL isn’t going down without a fight.

#3 hosts #2 in one firecracker of a matchup. One of these teams needs three points to stay within striking distance of frontrunner Kashima.

Herediano’s #1 and does it on defense. “The Team” (nice nickname) has only given up one goal in eight games. Saprissa is one of the under-the-radar best clubs in all North America and in 2nd.

Let’s get to now a pretty decent league from out East! “The Great Alligator” and “The Black Pearls” are 2nd and 3rd in the league respectively. They chase Bali United Pusam in an incredibly tight title race. 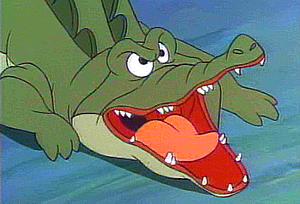 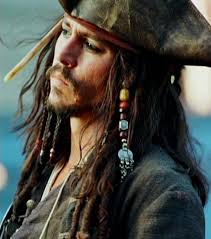 Does Disney have a stake in this league or something?