Hamburg SV didn’t finish in the top half last year, but has had a nice start early this campaign. RB Leipzig is a young franchise that finished 2nd last year.

Leipzig are one of five teams Red Bull energy drink maker owns. The powers that be in German football won’t let the company have it’s own name in the club name, but drink makers be sneaky. ”RasenBallsport Leipzig” is the full official name. “RasenBallsport” translates to “lawn ball sports”, which is absolutely not a usual German turn of phrase.  Helpful abbreviation though.

These teams finished in the top seven for the 2017 Clausura. U.A.N.L. Has picked up where it left off here in the Apertura, though not so with Atlas.

Sporting CP is a traditional powerhouse and has not lost yet this season. Feirense hasn’t lost yet either. They’re about to at home.

Only Amuricuhn babies get that fat.   Speak you some English.

It’s just fun to root for the little guy. Bluebell is the only tier three (or lower) team still competing in this event. They’re from SW suburban Dublin and Noob is certain only gets to maybe play fellow Dubliners SR in preseason friendlies. 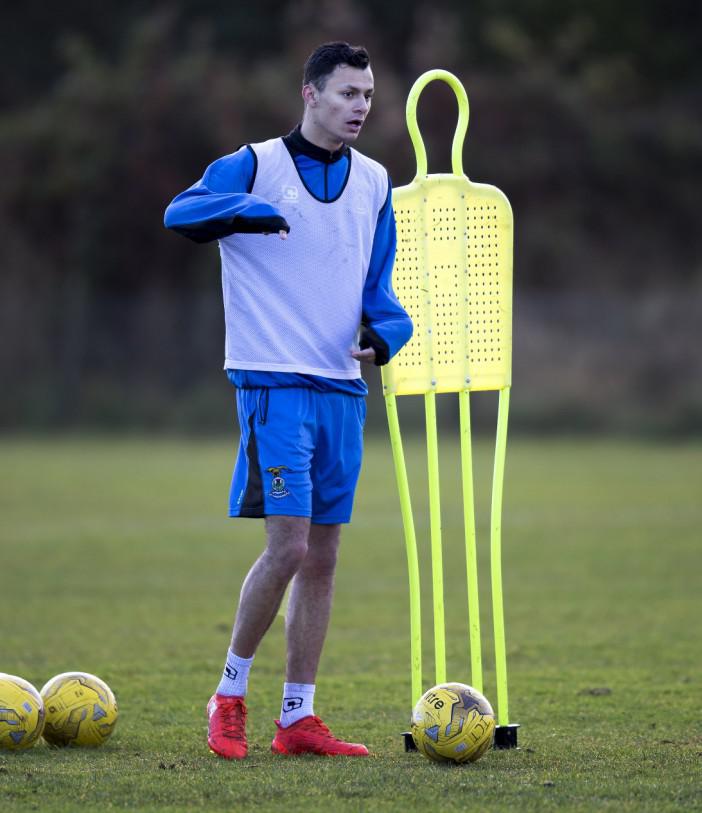 This guy jumped straight from Bluebell to  Premiere team Inverness.  That remade old lady condo lawn chair couldn’t steal -any- of those balls from him.

Horsens might be a little lucky they weren’t relegated after last season. But keeping scores low has helped them to 5th so far this year. They’re seven games have only seen 14 goals scored in total. Nords is in 1st and a behemoth on offense.

These two duked it out to the last week of the season last year for 2nd place. Both were behind unstoppable The New Saints.

Espanola hasn’t given up a goal five games into the Apertura. Concepcion hasn’t lost, but they’ve also only won once. If a draw is ‘kissing your sister’, what base has Concepcion reached with that strumpet? Iwata is Japan’s most successful football club in international competition. But they’re in 6th right now. With no league playoffs, they’ve got climbing to do to qualify for AFC Champions League next year.

This league feels like the NHL. Eight of the 12 teams make a playoff. Pasaquina barely managed it last year. Both clubs are top four currently, but Noobstradamus predicts a road win for perennial powerhouse Alianza. 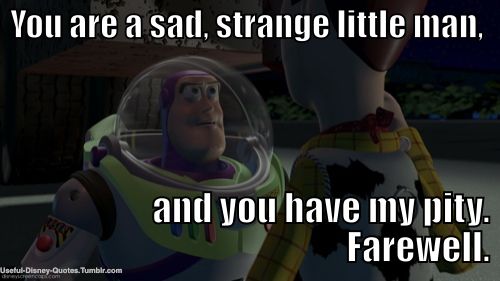 Hey, I’m not married to the “Noobstradamus” thing yet.  Go easy.

Zanaco has won the third-most league titles in Premier history there, but it’s Zesco on the top of the standings right now.

Ganboldyn Bilguun, a descendant of Genghis Kan, tried and failed to make Zesco.  He ended up playing elsewhere, but remained a huge fan.  To this day, there is a substantial fanbase in Turkmenistan for this team.