After the latest surge of WCQ matches, the soccer league world seems to be taking a comparative break. Yesterday it was the Oliy League of Uzbekistan we got to know some. What could be in store for today?

Just know this, Noobites. Our goal is to be cognizant of the most significant matches from the eyes of one new-ish fan from North America. We are also citizens of the world. Thanks for getting to know some of the less-prominent leagues of the world with Noob!

1. Flamengo vs. Cruziero – Copa do Brazil

It’s the final! Two of the country’s traditional powerhouses collide in the first leg of the tie. Flamengo is the most popular and richest of club teams in Brazil. Cruziero, though younger as a club, has more Copa titles though.

B. Orlando City B vs. Richmond Kickers – USL

My thoughts and prayers for Orlando and Florida. Good luck against Irma.

If this game is able to proceed as scheduled, Orlando should handle lowly Richmond. Being in 6th place and holding on to the last playoff spot in the East currently, they should be motivated and then some.

Noob will be looking to the Spanish FA Cup more regularly as it gets to its later rounds. Right now is the second round.  La Liga teams don’t even enter the tournament for two more rounds. But it’s a thin Thursday, so let’s get to know some smaller teams!

Alcorcon is a city in SW Madrid metro. The play in Segunda B, the second tier of Spanish soccer. Their athletic club hosts and American football team as well. Cultural Leonesa also plays Segunda B. A couple seasons back they introduced a kit that looked like a tuxedo.

The soccer kit that says, “Formal.  But ready to party.”

Osasuna, based out of Pamplona, were demoted last year from La Liga. Albacete plays in Seginda B. Their nickname is “queso mecanico” – “Clockwork Cheese”. That’s crazytown. 5. Platinum Stars vs. How Mine – Zimbabwe Premier

2nd place hosts 5th place in a tight league race halfway through. Platinum Stars were “Club Mimosa” just a few years ago. Noob is confident they were then named for the flower, but wishes it were for the breakfast-y time adult beverage. They should have a friendly with Clockwork Cheese. 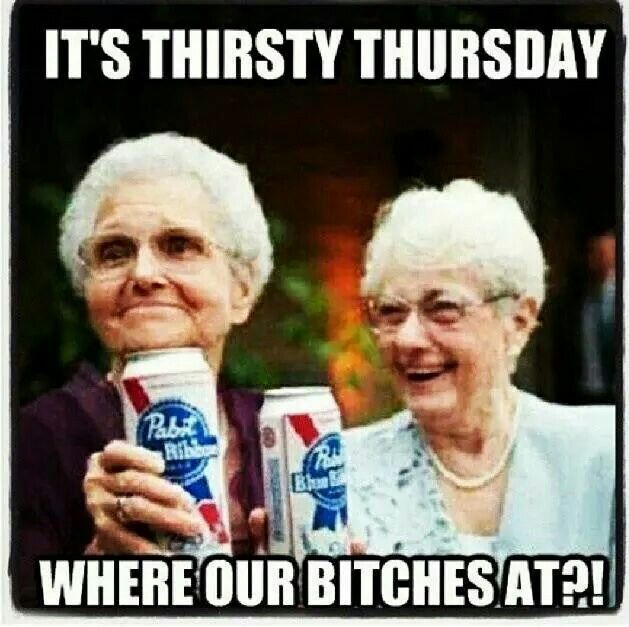 No mimosas, ladies?  I guess it’s 5 o’clock and almost time for the dirt nap somewhere…

You may recognize the visitors here. They are still alive in UEFA Champions league, becoming the first team from this nation to ever reach that event’s Group Stage, the “competition proper”.

The Management was surprised to learn Belize even has a league of this level. Noob doesn’t know much about their extradition policy there, but if a Noobite ever has cause to flee his or her home country, now you’ll know a little football there. Of course, given the team names, one may want to be very careful about -attending- a match. Fun facts: Brunei’s presumably best club team actually competes in Singapore’s S-League. Also, their second tier is labeled “Premier”, which Noob has read used to actually be more common around the soccer world. The Super League winner qualifies for the AFC Champions League, provided they fulfill all the confederation’s certification requirements. No team from Brunei ever has.

We return to Bangladesh! Two middling teams face off for…probably nothing, but Noob loves it anyway! Did you know, Dhaka is considered the rickshaw capital of the world? And if you did, you’re clearly spending your free time in as equally productive ways as Noob.

Also, rickshaw art is considered a form of neo-romaticism! And each part of the country has it’s own very distinct style of the art.

Noob is losing soccer focus. Where are the peanuts and Gatorade?? Chittagong is number one in the league, and in our hearts. They should handle freefalling Brothers even on the road.

So awesome.  Too bad Amazon’s probably gouging the price like bottled water ahead of Irma.  Ass hats.